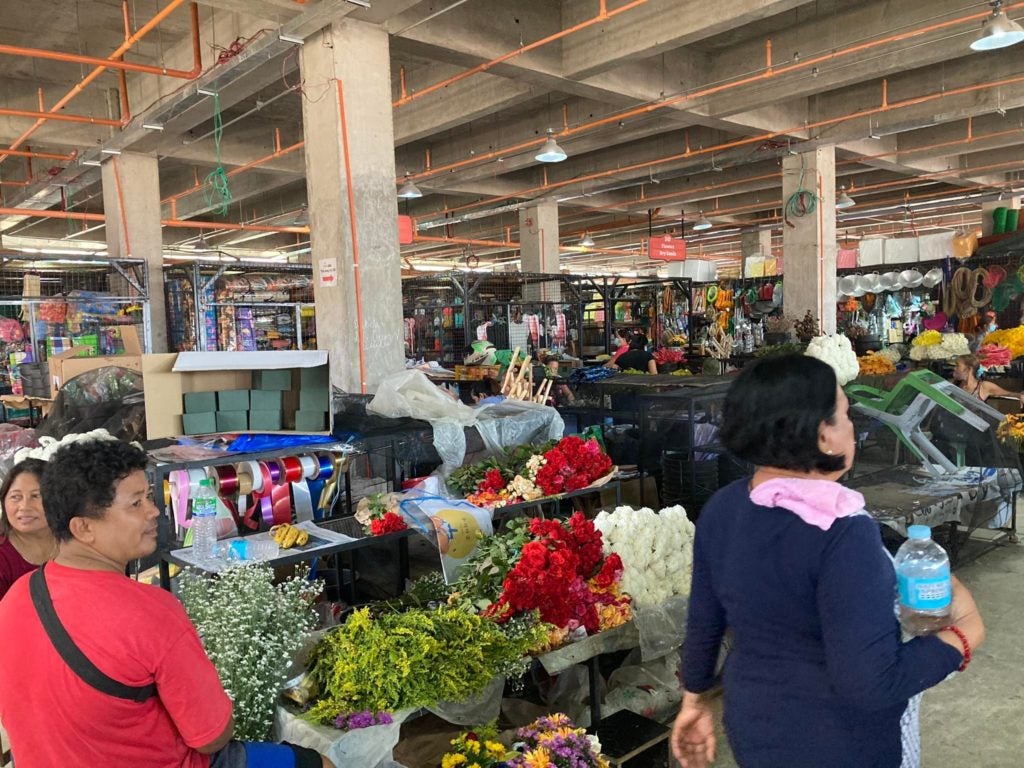 Relocated Freedom Park vendors are currently doing their business at the Interim Market, which is located at the Unit II of the Carbon Public Market. CDN Digital photo | Wenilyn B. Sabalo

CEBU CITY, Philippines — The Cebu2World Development, Inc., in a statement released on Tuesday, July 26, 2022, reassured  relocated Carbon Public Market vendors that they and their customers will enjoy better facilities at the interim market.

The Cebu2World, a Megawide subsidiary tasked with leading the multi-million modernization project for the Carbon Public Market, said that the designated interim market at the Unit II of Carbon is equipped with reliable power and water supply, a security camera operating around-the-clock, and clean and functional restrooms.

The building for the interim market is a temporary structure for vendors to continue selling while the construction of the main public market is ongoing.

“Megawide designed the Interim Market to ensure access to pedestrians through major entrances from Calderon Street, Quezon Boulevard, and MC Briones. The facility is also equipped with properly categorized wide aisles, labels, and directional signages so that market goers and vendors alike can enjoy an organized and clean market experience,” reads a portion of the statement.

CDN Digital reported that about 80 market vendors lost their stalls to the clearing operation conducted by the City government last July 18, 2022.

In the same statement, the Cebu2World Development, Inc., has quoted Cebu City Market Administrator Wynne Cenas assuring the transferred market vendors from the Freedom Park that rates for stall rentals will remain the same in the next three years.

Cenas said that any increase in rates will undergo due process in the Cebu City Council before any implementation. 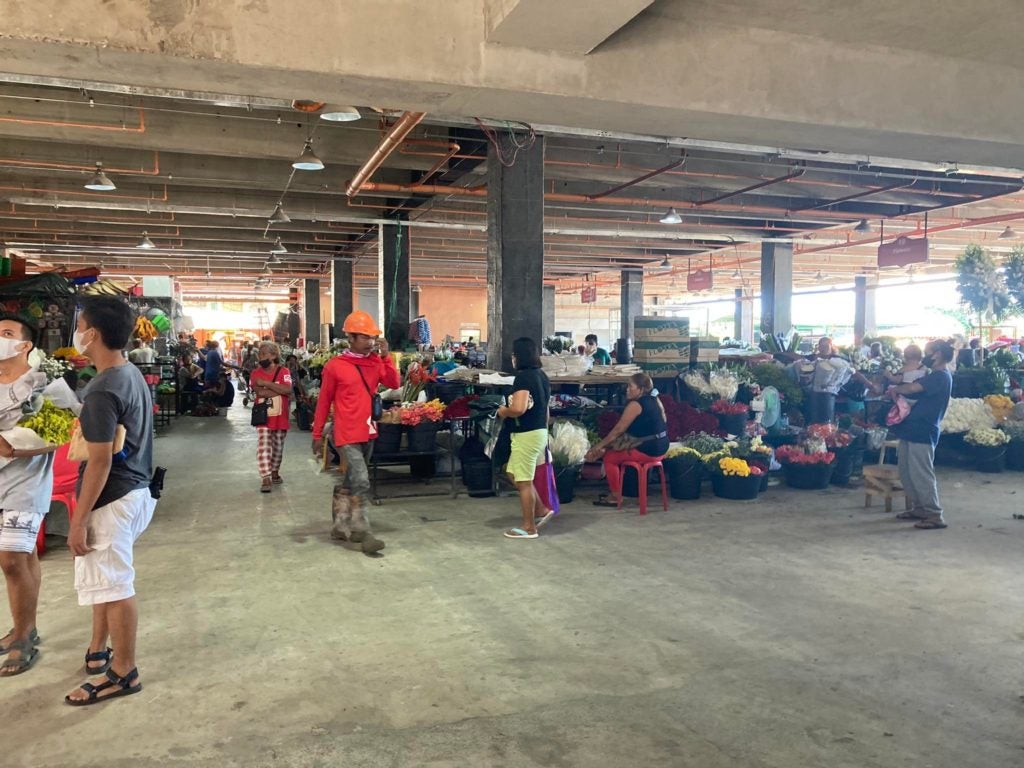 Cebu2World Operations Director Lyds Eco, for his part, assured that they intend “to retain the character” of the public market and their efforts to retain the core of Carbon include a lane designated for “karumateros” to ply through the modernized market area more efficiently.

Eco said that as of now, 488 karumateros have already been established in the area and were provided with uniforms. She also assured the market vendors that they need not worry about competing with commercial districts, such as the Puso Village, since their target market is different.