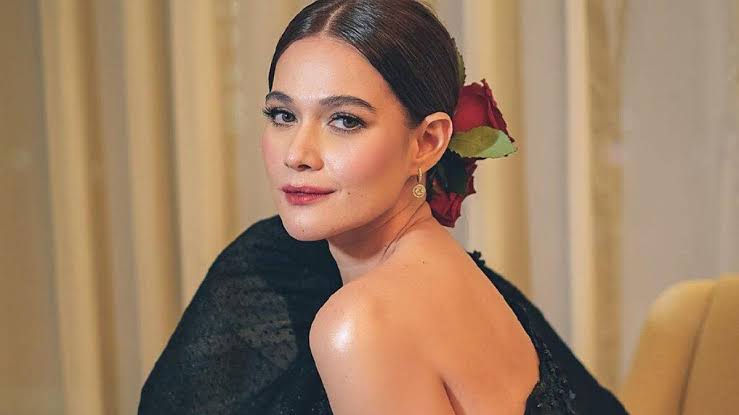 MANDAUE CITY, Cebu — Actress Bea Alonzo stars in an international film,“1521: The Battle of Mactan,” that will tell the story of “Didi” or “Diwata” who fell in love with a Ferdinand Magellan’s handsome translator.

US-based Filipino producer Francis Lara Ho said that while he did a lot of research and consulted with historians, what they are working on is not  a historical  movie.  They are doing a love story that will focus on “Diwata” (Alonzo) and Enrique, played by Puerto Rican actor Hector David Jr.

Director Michael Copon said the romance between Diwata and Enrique will be the “heart and soul” of their movie.

“We didn’t want to make a movie that is just about the battle and the war,” Copon said.

In a statement, film makers said “1521: The Battle of Mactan” will be “told largely based on the perspective of Lapulapu.”

Copon said he agreed to take the project because this will “highlight Filipino history and culture.”

Alonzo and the other movie casts that include David, Danny Trejo, Costas Mandylor, Maricel Laxa and Copon are currently in Palawan to start their shoot.

Copon will play the role of Lapulapu, the chieftain of Mactan who is also considered as the country’s first hero after he successfully vanquished Spanish invaders led by Portuguese explorer Ferdinand Magellan.

Copon and David earlier starred in the TV and movie franchise “Power Rangers.” Copon played Blue Ranger while David was the Green Ranger.  David is also known for his movie Percy Jackson & the Olympians.

Trejo, who starred in the “Machete” and “From Dusk till Dawn” film series, will play the role of Magellan.

“We want this to be the center of the [Independence Day] celebration next year,” Ho said.