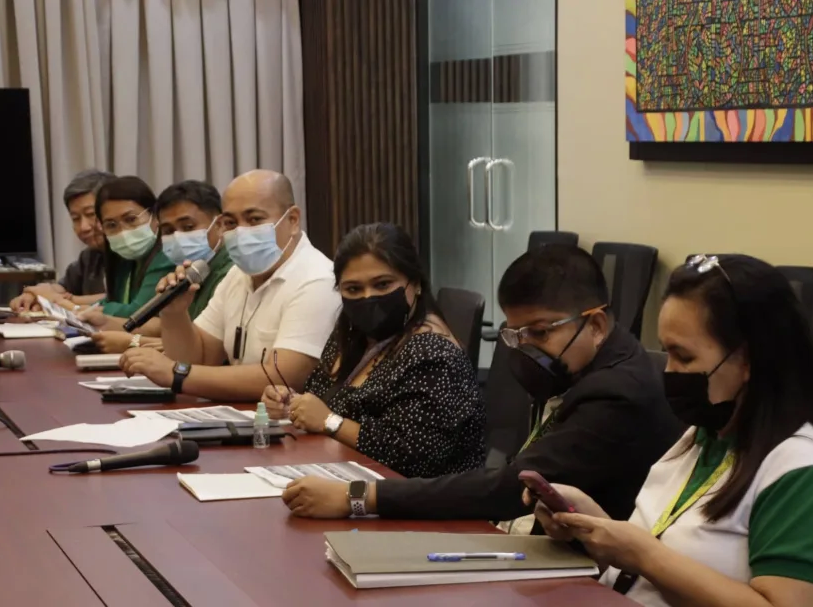 As of June 30, the city had a total P4.54 billion under its name but the amount is already “tied” or budgeted for the year, according to Lawyer Collin Rosell, the Secretary of Mayor Michael Rama and a member of the Local Finance Committee (LFC).

Rosell said, in a press conference on Monday afternoon, that what the city has is not even enough to take care of its payables for the year now computed at P5.04 billion.

Rosell said there is now a big challenge for the city government to raise additional revenues and identify new revenue sources to make sure that delivery of services to the Cebuanos will remain uninterrupted.

The city’s lack in funds is also expected to be a “huge roadblock” to the Rama administration’s dream of making Cebu City like Singapore.

LFC, Rosell said, is now looking at the possibility of increasing, especially the city’s real property taxes (RPT), business taxes, fees, and other levies to raise the badly needed cash.

Reyes said it was still in 2003 when the city last updated its tax rates.

Also, the LFC made a recommendation to revisit existing ordinances on the release of dole outs to identify cost-saving measures, review existing contracts and joint venture agreements entered into by the city, and go over its list of properties to see if any of these may be offered for lease or sale.

The LFC also made the following recommendations:

Reyes said the city’s financial concerns resulted from several factors, one of which was the COVID-19 pandemic, which caused several businesses to cease operations.

Also, the city incurred huge expenses as part of its effort to address the ill-effects of COVID-19.

The city’s Public Information Office (PIO) said in a statement that the city’s expenses jumped from only P7.22 billion in 2019 to over P10 billion respectively in 2020 and 2021.

Rosell said that even revenues raised from the sales of lots at the South Road Properties (SRP) were already “depleted” by the first quarter of 2021.

The sales transpired in 2015, when Rama was still mayor or a year before he lost his reelection bid to former mayor Tomas Osmeña.

Osmeña had refused to make new sales when he was mayor saying that it was “unlawful.”

LFC said the city government started using proceeds from SRP sales in 2019 as the main source for annual and supplementary budgets, when the later Mayor Edgardo Labella assumed office.