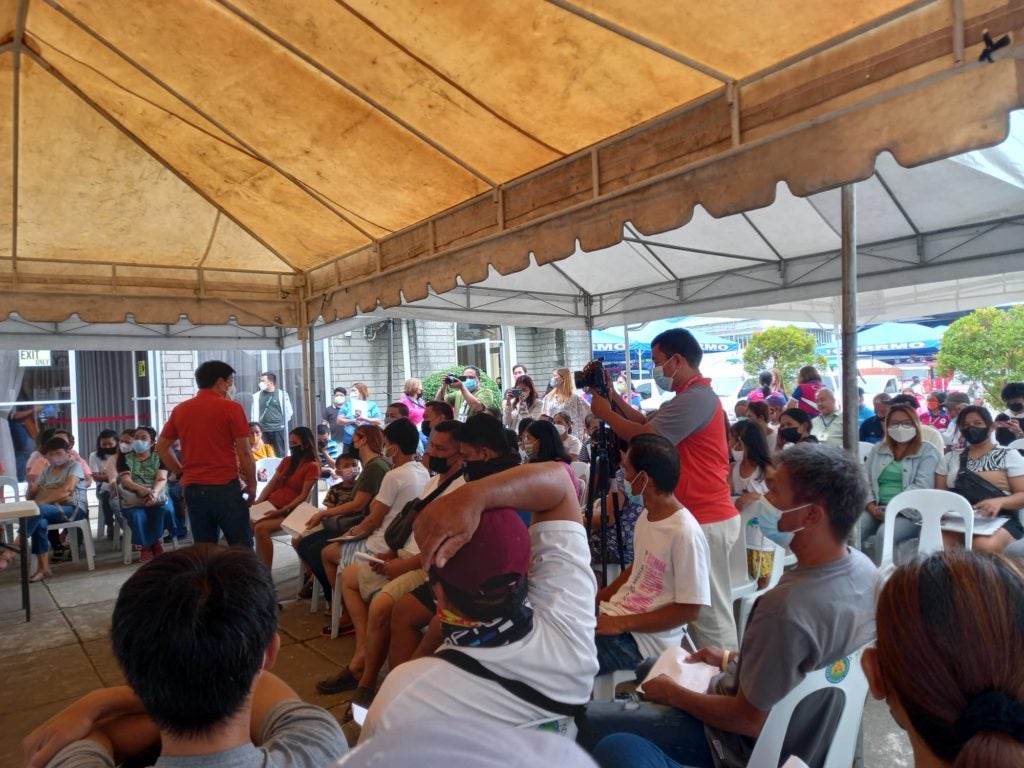 The distribution to 96 beneficiaries coming from the city’s 27 barangays was made at the City Hall grounds.

The new recipients are those who failed to claim their financial assistance during the prior distribution of the City Social Welfare and Services Office and the City Treasurer’s Office months ago.

Lawyer Johnbee Biton, head of the Housing Urban and Development Office, explained during the distribution, that the release of the remaining unclaimed cash aid is part of the process to liquidate the budget downloaded by the NHA to Mandaue City.

Vice Mayor Glenn Bercede also asked for the understanding of the beneficiaries, adding that a budget like this would need to undergo processes to make sure that the money was received by the beneficiaries.

She added that she was not able to receive the assistance before because she did not know that she was included in the list but now she was called by the barangay about the distribution of the unclaimed financial assistance.

She plans to spend the money to buy other construction materials to repair their home.

Read Next
Cordova to deduct salary of tardy municipal employees