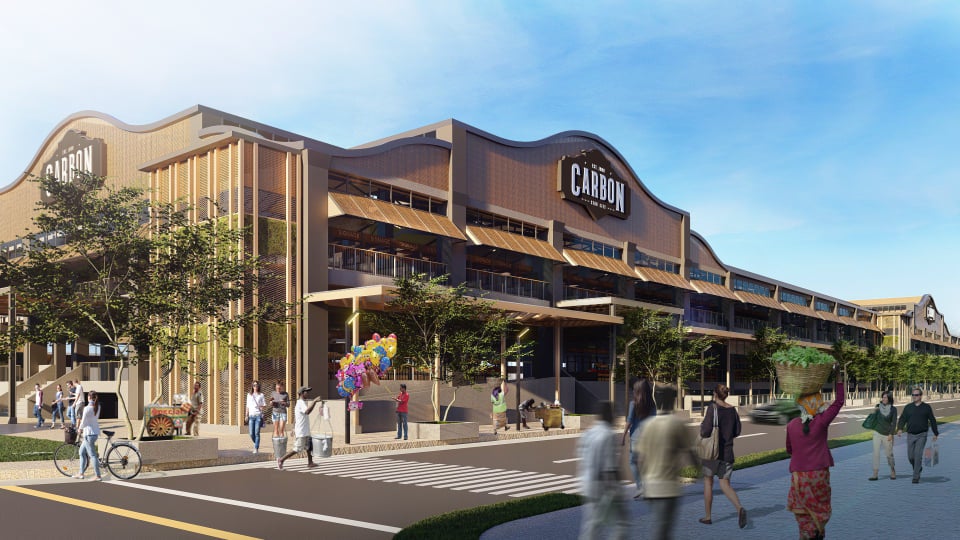 CEBU CITY, Philippines — Carbonhanong Alyansa, the primary vendor group opposing Megawide’s redevelopment of the Carbon Market, maintained that the recently signed supplemental memorandum of agreement (MOA) has “no essential difference” to the original Joint Venture Agreement (JVA) entered into by the City and the Megawide Construction Corp.

The group, in a statement on Thursday, August 11, 2022, said that both remain “equally disturbing and fearsome” to them as the Supplemental MOA still gives them no guarantee of their livelihood.

“First, provisions privatizing Carbon remain. Management and control of the project is still with SM-Megawide for 50 years. It is still Megawide that collects and receives all revenues from the project including those of the new market,” reads a portion of the statement.

The supplemental MOA was drafted to “cure” the original JVA of defective provisions that the Carbon market vendors’ alliance have brought to the attention of the City Council.

The supplemental MOA removes the provision in the original JVA that would have stopped the development while anticipating the return of profit from a certain phase. Additionally, Megawide’s investment in the project doubles from P5 billion to P8 billion as a result.

This ensures that the development will continue regardless of whether a unit has already been occupied by renters.

The city will also get at least P50 million annually, subject to ten percent increases beginning in the 11th year of operations and every five years thereafter.

However, the Carbonhanong Alyansa said the the supplemental MOA still gives no guarantee that no vendor or helper currently making a living in Carbon market will lose their livelihood in the new market.

Sought for comment, Joworski Alipon, the public affairs and public relations lead of the Cebu2World, a wholly-owned subsidiary of Megawide, said: “We have already explained in many occasion in the past our goal of providing a better Carbon without sacrificing the livelihood of the vendors. Everything that we are doing is for the good of Cebu.”

Among the other points raised by the Carbon alliance is the alleged failure of the Market Authority to forward to the City Council the promised master list of registered vendors, the demolition and conversion of Carbon Units 1,2, and 3 buildings into commercial units, the alleged drop in income of ambulant vendors after they were relocated, and the absence of stipulated limit to the percent increase in rent and other fees, among others.

The group then demanded that Rama to produce for their verification the master list of all vendors that have stalls in Carbon, produce the floor plan of the new market that shows the stall numbers of every vendor, and the moratorium on rentals and other fees for a period of 10 years.

“Do not ignore us, but arrange to dialogue with Megawide and stakeholders, especially Carbon-hanon, on what can be done about our rightful demands,” the group said.