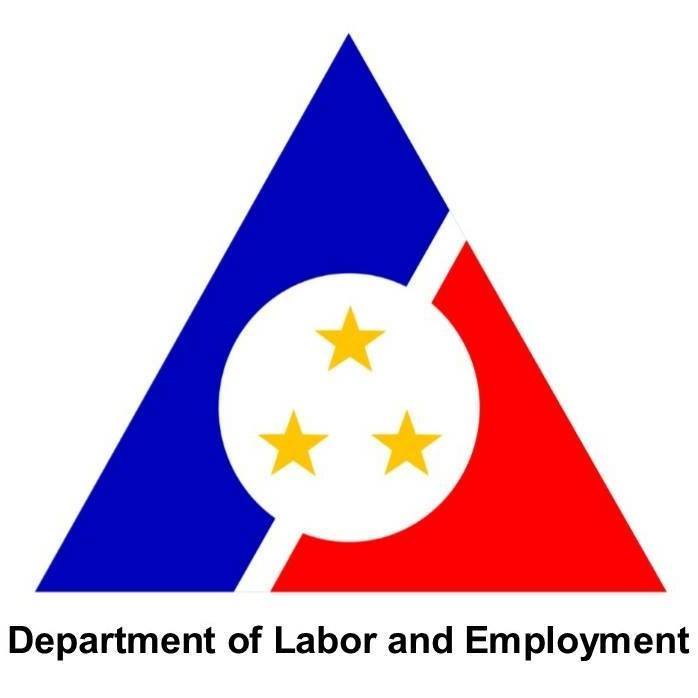 CEBU CITY, Philippines — Some P2.1 million has been released to more than 100 employees in Central Visayas after the Department of Labor and Employment in Central Visayas (DOLE-7) helped resolved conflicts between the employees and employers through its  Single Entry Approach (SEnA) program.

DOLE-7 Director Lilia Estillore said in a statement that this “promising” output of SEnA only applied to the month of July 2022, during which time a total of 129 workers who submitted requests for assistance (RFAs) were given the financial assistance due them during conferences held.

SEnA as defined in the DOLE website “is an administrative approach to provide a speedy, impartial, inexpensive, and accessible settlement procedure of all labor issues or conflicts to prevent them from ripening into full-blown disputes or actual labor cases.”

The SEnA had been institutionalized through Republic Act No. 10396, or the Act Strengthening Conciliation-mediation as a Voluntary Mode of Dispute Settlement for all Labor Cases, amending for the purpose Article 228 of Presidential Decree No. 44 otherwise known as Labor Code of the Philippines as amended.

A total of 48 workers from Negros Oriental received settlement amounting to P391,000 in total.

Moreover, 40 other workers from the cities of Cebu, Mandaue, and Lapu-Lapu received a total amount of P1,044,171.63 as settlement.

“The positive result of the SEnA program for the month of July is an offshoot of the efforts exerted by the SEADOs (Single Entry Approach Desk Officers) from the different field offices that handled 163 RFAs,” DOLE-7 said.

The labor department in Central Visayas said that these mostly revolved around underpayment of wages; maternity claims; and non-payment of 13th month pay, holiday pay, night shift differential, service incentive leave, and overtime pay, among others.

DOLE -7, during the first six months of the year, also awarded over P24 million to 1,106 workers, whose requests for assistance were settled thru SEnA.

Aside from DOLE-7, SEnA services are also offered in some of the department’s attached agencies.

No retrenchment in rightsizing – DOLE chief

Read Next
Carbon Alliance: ‘Supplemental MOA has no essential difference to defective JVA’