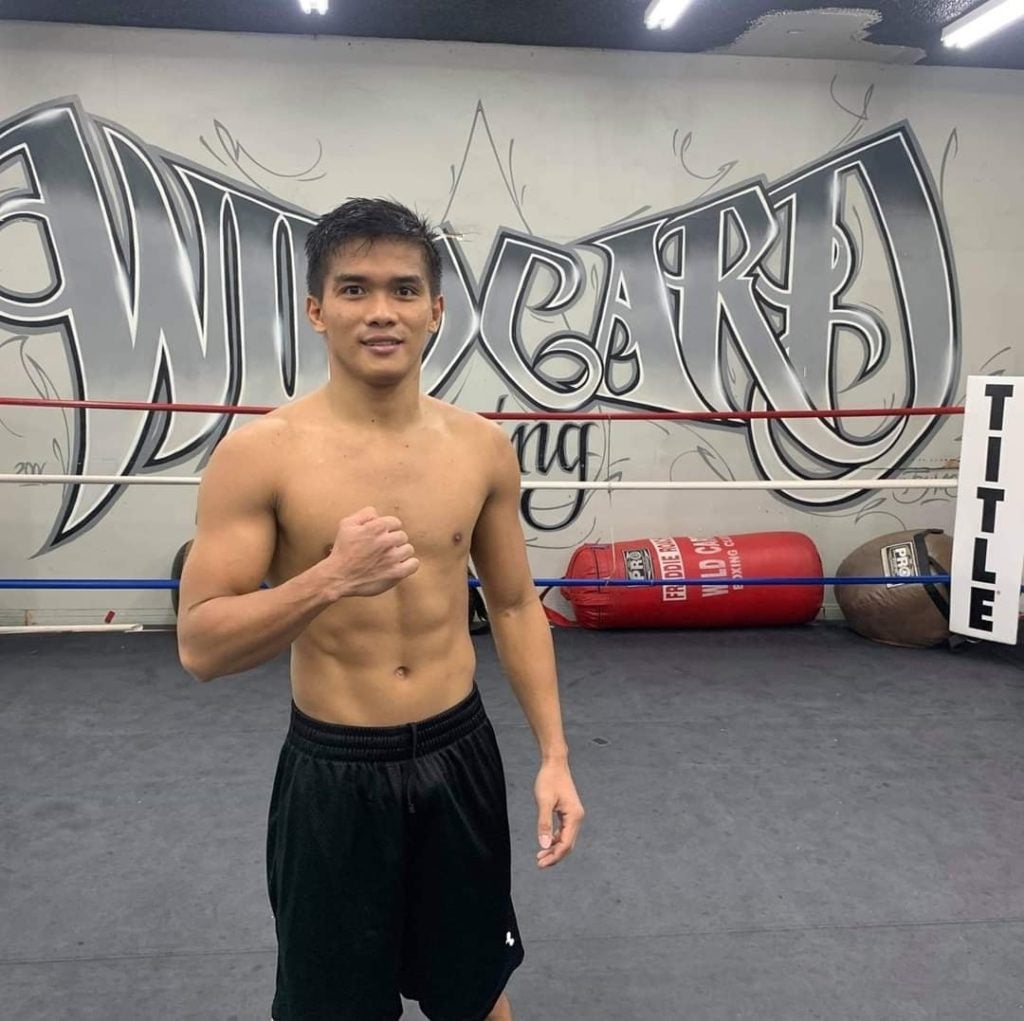 He is unbeaten at 17 wins with 11 knockouts. He is the current No. 1 contender in the International Boxing Federation (IBF) super flyweight division. He is also ranked 14th in the World Boxing Organization (WBO), and No. 12 in the World Boxing Association (WBA).

Bornea’s fight will be on August 19, 2022 (August 20 Manila Time) in Cabo San Lucas, Mexico. However, Probellum has not yet announced who he is going to fight.

Nonetheless, there are already details about his fight which is a 10-rounder non-title bout that will be promoted by Mexico-based BXSTRS Promotions.

It can be recalled that Bornea made his United States (US) debut with a bang. This was after, he defeated erstwhile unbeaten Ernesto Delgadillo of Mexico via split decision to wrest the North American Boxing Federation (NABF) super flyweight title in 2020.

Most recently, he scored a sensational third round knockout against the heavily-favored and erstwhile unbeaten Mohammed Obbadi of Morroco in his first fight held in Mexico in January.

Bornea signed with Probellum earlier this year, which added him to a star-studded roster of former world champions in Donnie Nietes, Nonito Donaire Jr., Paul Butler, and Sunny Edwards.

Read Next
Why Tagle is a leading papal contender