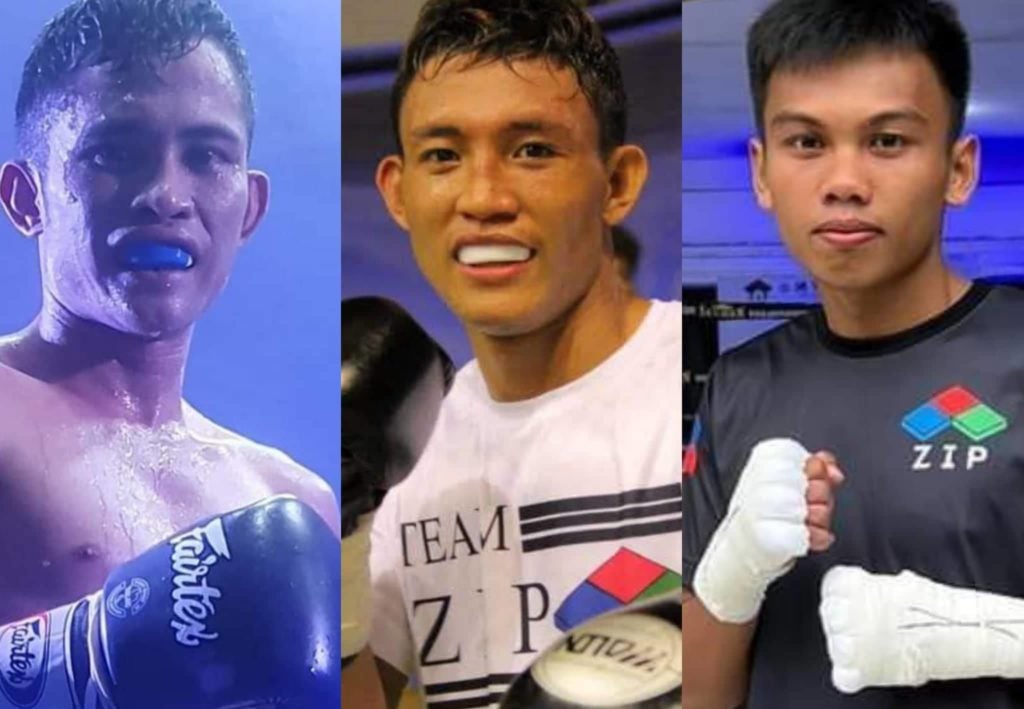 The 28-year-old Jerusalem, the WBO No. 1 minimumweight and WBC No. 2 will be featured in the fight card alongside WBO No. 8 super flyweight contender Kevin Jake “KJ” Cataraja, and up-and-comer Alex Santisima Jr.

However, their opponents have yet to be announced soon.

Jerusalem, a one-time world title challenger in 2017 for the WBC world minimumweight strap, holds a record of 18 wins with 10 knockouts and two defeats. His most recent bout was against Ramel Antaran in General Santos City last February where he won by unanimous decision.

Meanwhile, the undefeated Cataraja, 27, of Tabuelan, north Cebu has a record of 14 wins with 12 knockouts. He had an impressive outing last February after scoring a technical knockout against Romshane Sarguilla in General Santos City as well.

On the other hand, the 22-year-old Santisima, the younger brother of former world title challenger Jeo Santisima has a 3-0 (win-loss) record with two knockouts. His last bout was also in February in General Santos City. He beat Carlito Antaran via TKO.

In addition, the undefeated Michael Casama (8-0,8KOs) will also fight in this boxing event along with French Guillaume Lorenzo (8-4,5KOs).