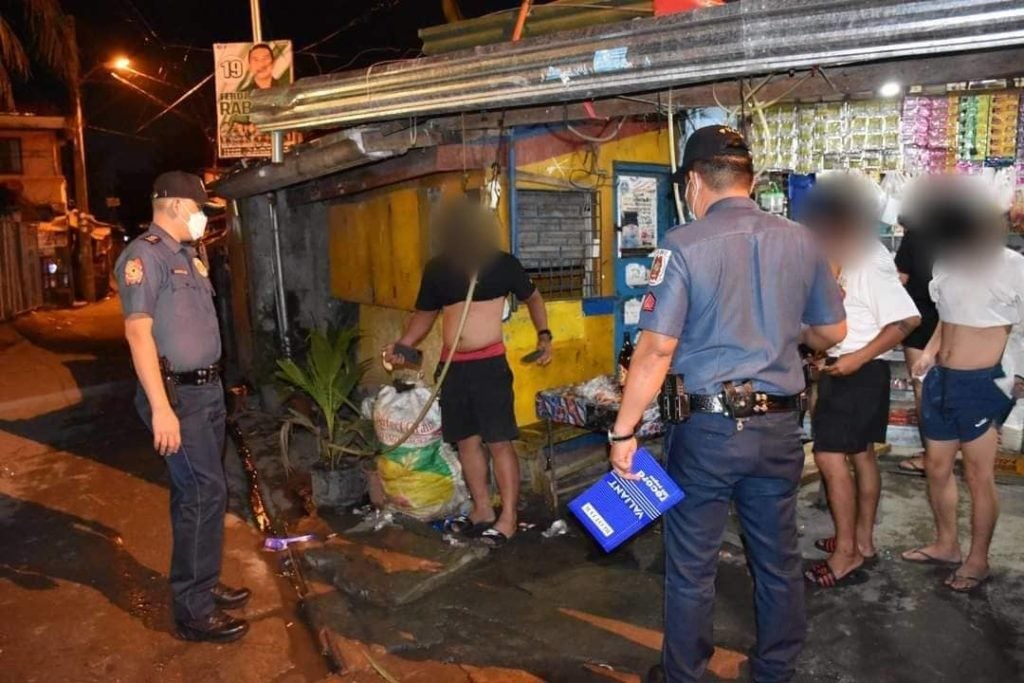 CEBU CITY, Philippines — Seventy-three minors were rescued during the first night of implementation of the curfew for minors in Talisay City.

Most of these rescued minors were found staying and playing inside computer shops, said Police Lieutenant Colonel Randy Caballes, chief of Talisay City Police Station. Caballes added that these rescued minors, when asked, were aware of the existing curfew ordinance of the city.

Caballes added that they already gave a warning to the computer shop owners about the curfew. If they continue to disregard the order, they will file a report against them for cancellation of their business permits.

READ: Curfew is on for minors in Talisay City

Mayor Gerald Anthony ‘Samsam’ Gullas on Monday, August 15, 2022, announced on his official Facebook page that he signed an Executive Order (EO) that implements a curfew for the underaged.

Caballes, on the same day, said that police, together with the personnel of the City of Talisay Traffic Operations Development Authority (CT-TODA), Gender and Development Focal Persons, barangay tanods, and officials, already formed composite teams for the enforcement of the Mayor’s executive order.

Caballes said that the minors were immediately turned over to the barangay’s GAD focal person for recording purposes. They were later fetched by their parents.

Police continue to remind parents and guardians to police their children, especially at night or during the implementation of curfew so that they will not become victims of opportunist criminals or become one with the latter.

Caballes said that the implementation of a curfew is the city’s preventive measure for the coming face-to-face classes.

Talisay City is a 3rd class component city in Cebu province. The city has 263,048 population, according to the 2020 Census of the Philippine Statistics Authority.