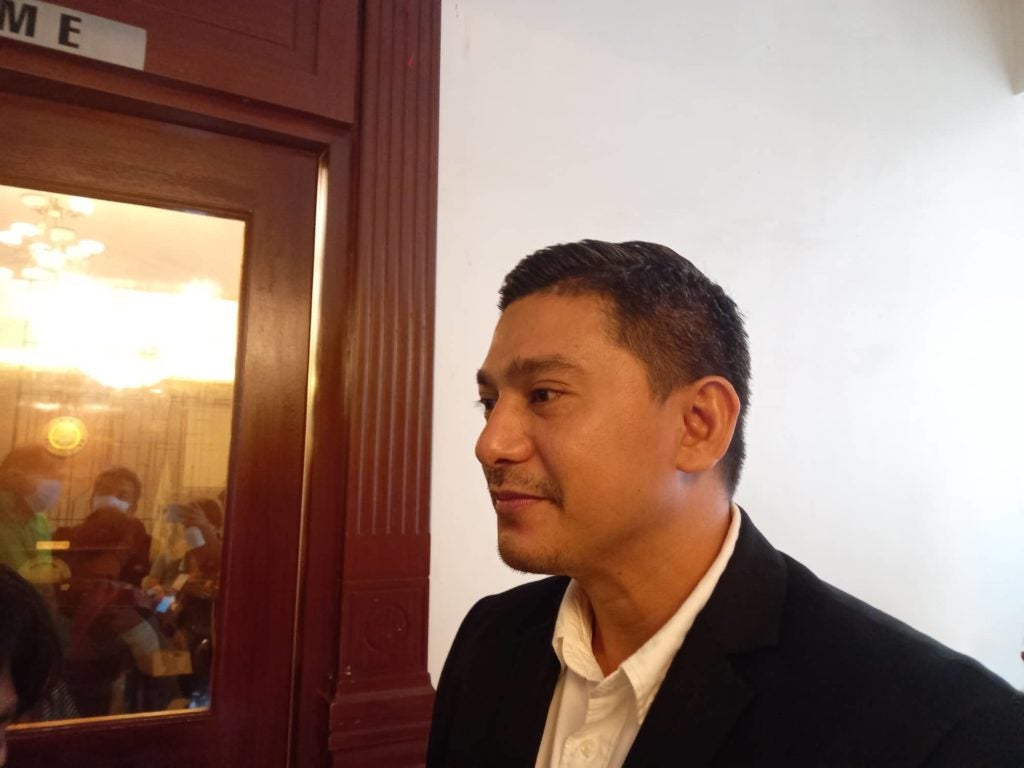 MANDAUE CITY, Philippines — Mandaue City has allocated an additional P17 million for the repair of public schools in the city damaged by super typhoon Odette.

City Councilor Malcolm Sanchez, chairman of the committee on education, said that the additional P17 million and the P20 million that was earlier allocated by the city for the restoration of the damaged schools were from the Special Education Fund (SEF).

Sanchez said initially the P20 million can only cover the repair of the 19 schools which were severely damaged by the typhoon that hit Cebu in December 2021.

These 19 schools include Pagsabungan Elementary School and National High School.

Moreover, some schools’ stakeholders cannot repair their donated buildings yet. Also, the DepEd-Mandaue has yet to receive funds from the DepEd national for the school repair.

The Committee on Education Chairman said the rehabilitation has already started depending on the program of work of each school.

A few schools in the city have implemented emergency sessions or two sessions a day because of the lack of classrooms. The first session begins from 6 a.m to 12 p.m while the second session is from 12 p.m to 6 p.m.

Others have also divided some of their bigger classrooms to accommodate two sections.  /rcg

Read Next
Fishermen in Mandaue to receive P3K fuel subsidy