The construction of beach houses in Barangay Lambug, Badian has been ordered stopped after it was found out that the owner has not secured the necessary permits for such.

LAPU-LAPU CITY, Philippines — The Municipality of Badian has issued a cease and desist order against the construction of beach houses in the coastal area of Barangay Lambug.

This is after the local government found out that its owner did not secure a building permit for the construction of the beach houses.

“Our records show that no Building Permit has been issued by the Municipality of Badian, Cebu regarding your said construction. Hence, the same is illegal,” the cease and desist order reads, which was signed by Mayor Carmencita Lumain.

The order was issued by Lumain on August 19, 2022. However, the owner allegedly has not halted their operation and continued the construction of beach houses in the area.

CDN Digital withholds the name of the owner of the beach houses pending his comment.

The mayor directed the owner to stop the construction immediately upon receipt of the order.

She also directed the owner to explain and show cause within 10 days from receipt of the order as to why the said construction should not be permanently disallowed. 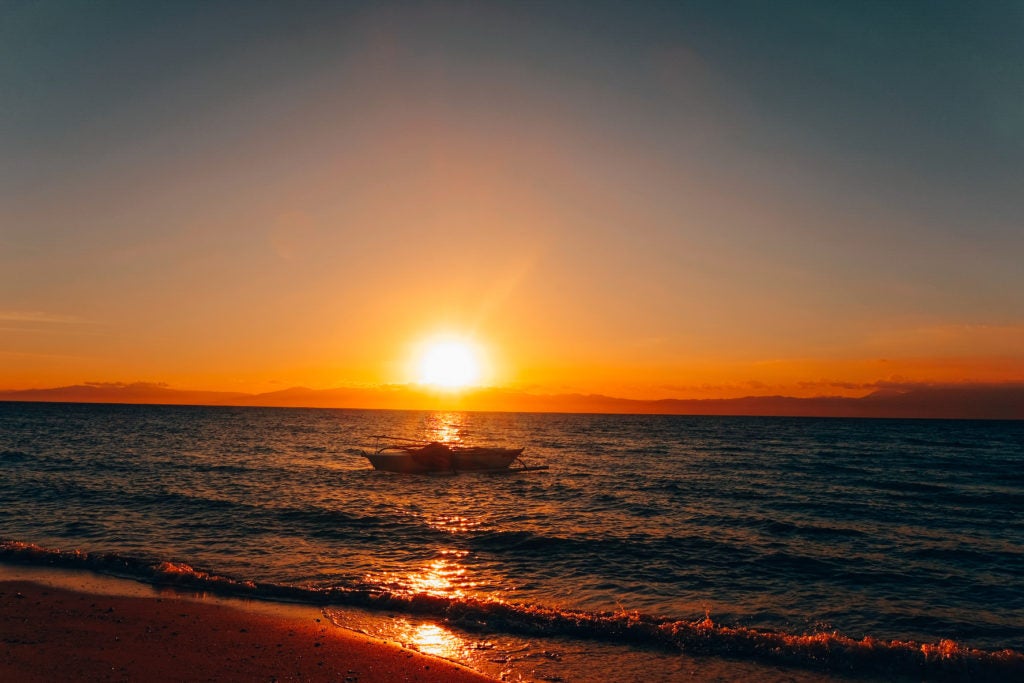 He added that they are still waiting for the reply of the owner regarding the cease and desist order.

However, if the owner will continue the construction of the beach houses despite the issuance of the order, the municipality might resort to filing legal charges against the former. /rcg

Why is a beach trip always a good idea? Read on