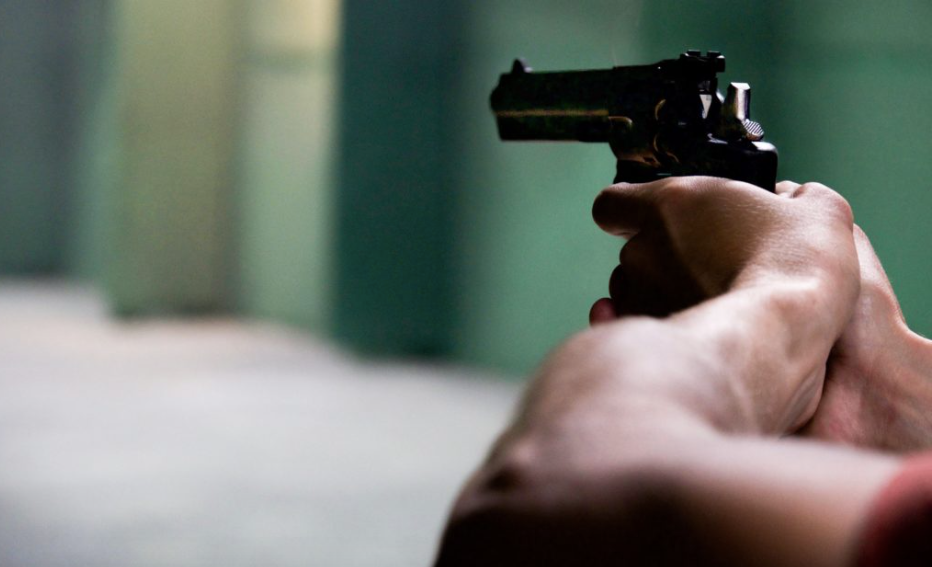 CEBU CITY, Philippines — Three separate shooting incidents left two men dead and another one wounded in a span of eight hours this weekend in Cebu City.

Police have identified persons of interest in these shootings, but they begged off to disclose further information pending their ongoing investigation.

Around 10 p.m. on Saturday, August 27, a 42-year-old man was shot dead in Sitio Kalumboyan, Barangay Buhisan, which is a mountain barangay in Cebu City.

Policemen of the Labangon Police Station responded after they were informed about the shooting in the area from Cebu City Police Office’s Tactical Operation Center (CTOC).

Police Major Janelito Marquez, chief of Labangon Police Station, identified the victim as Roberto Tampus, 42, a resident of the barangay.

Marquez said that they initially considered personal grudge and illegal drugs as possible motives of the killing.

He said that they also considered that the victim had been allegedly linked to previous cases of theft and robbery before the pandemic.

He said that they would be coordinating the with the barangay to find out about these theft and robbery offenses allegedly committed by the victim.

Initial investigation showed that the victim was last seen leaving the area after playing “hantak” a toss coin game at past 10 p.m. to reportedly meet his son. As he was heading downhill, he passed by a dimly lighted area and this was where he was shot by an unidentified gunman.

Tampus died after he was shot four times, hitting him in the nape and back of the body.

Police said that the gunman used a .45 caliber pistol in the attack.

Barangay Buhisan is around eight kilometers away from the Labangon Police Station.

At past 5 a.m. on Sunday or at least eight hours from the Busay shooting, an 18-year-old man was shot and wounded in Barangay Luz, Cebu City.

Regidor said that they had identified the suspect behind this crime and were conducting a hot pursuit operation against the suspect.

He said that a possible motive in the attack was personal grudge, but he did not elaborate on this.

Initial investigation on the shooting showed that the victim was eating ngohiong in the area when the assailant suddenly appeared and shot the victim without any provocation.

At around 6 a.m. on the same day, the body of a 29-year-old man was found inside the Ludo Cemetery in Barangay Carreta, Cebu City.

Regidor said that Bacarisas died due to his gunshot wounds in the body and he was apparently killed at past 10 p.m. of August 27.

He said that they still did not know the motive of the killing but Bacarisas was arrested for child abuse last year.

Regidor also said that they were also investigating if the victim had any involvement in illegal drugs.

Initial investigation showed that residents of Sitio Ponce 2 in Barangay Carreta heard shots fired in the area at past 10 p.m. on August 27. However, the residents did not mind it at all because they said they did not hear any commotion outside.

It was only when they saw the dead Bacarisas in the cemetery when they realized that somebody was indeed shot at past 10 p.m. that night.

Regidor said that they believed that the victim was setup to meet by two men in the area and was shot by one of those whom he met there.