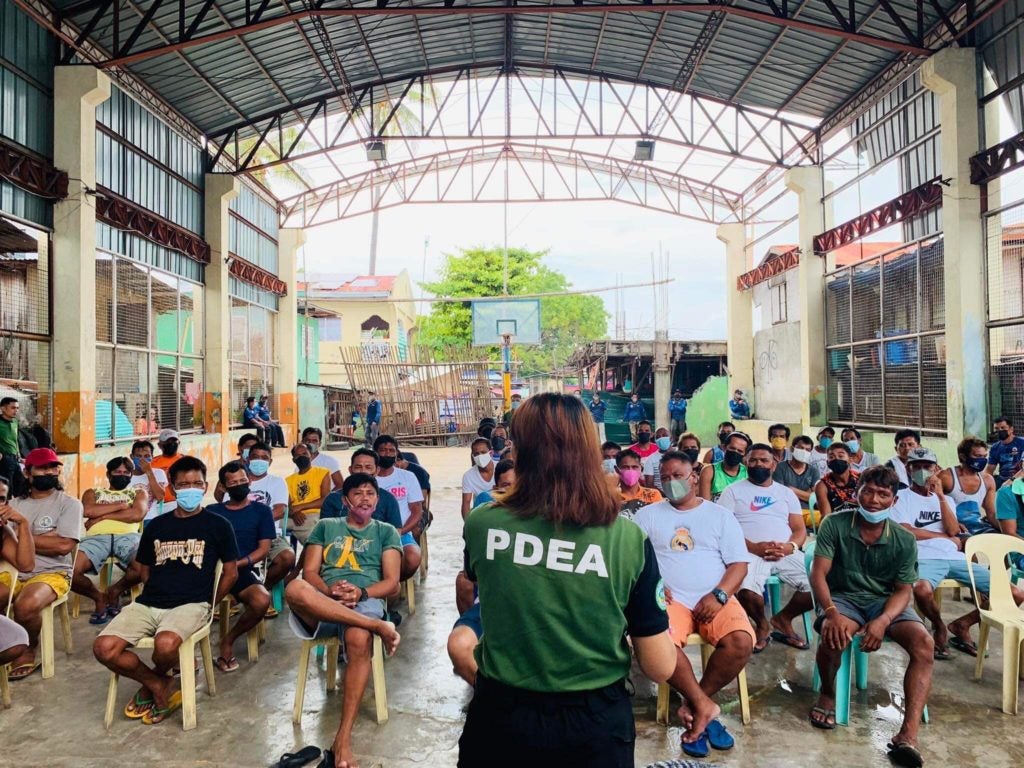 LAPU-LAPU CITY, Philippines — A total of 28 drug users in Barangay Caubian in Lapu-Lapu City have qualified for the Community-Based Treatment and Drug Rehabilitation Program (CBDRP) of the city.

Caubian, an islet of Olango Island and the farthest from the mainland of Lapu-Lapu City, is about an hour and a half ride by motorized bangka.

On Monday, September 5, 2022, the drug surrenderers underwent a drug test as part of their assessment. Lao, however, said that all of them submitted negative results.

CLOSAP was also assisted by the Philippine Drug Enforcement Agency (PDEA), City Health Office, and PNP in assessing the drug surrenderers whether their cases are low, mild, moderate, or severe category.

All of them, however, was considered a low risk of using illegal drugs, and they are qualified for the community-based treatment and rehabilitation program. If the PWUDs are severely affected, they are recommended to a facility-based rehabilitation center.

The city initially started with the community-based treatment and rehabilitation program at the City Health Office but now there is an existing program in the barangays.

The city has a program called ASSIST-BI (alcohol, smoking, substance involvement screen test with a brief intervention) which they use in assessing a surrenderer.   /rcg

Read Next
11 basketball players nabbed for illegal gambling in Balamban