Oponganons can enjoy the city’s best foods and delicacies at the City Hall parking area at night as the Lapu-Lapu City government opens the “Kasadya sa Lapu-Lapu” Food Park and Night Market to the public tonight, September 9, 2022.

The “Kasadya sa Lapu-Lapu”, however, was formally opened on Thursday, during the 54th birthday celebration of Lapu-Lapu City Mayor Junard “Ahong” Chan.

The food park was located at the City Hall parking area, where Chan was joined by Lapu-Lapu City Lone District Representative Cindi King-Chan, Vice Mayor Celsi Sitoy, and members of the city council during the ribbon-cutting ceremony. 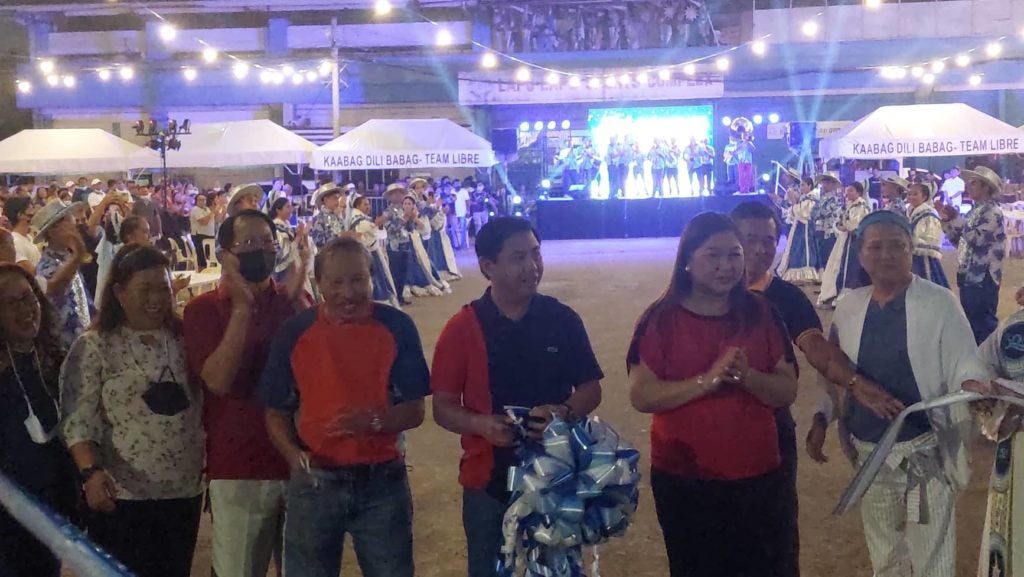 Loud cheers from the crowd were heard as the city hall’s facade was illuminated by bright lights as well as the food park venue.

The food park will feature Opon’s Best foods and delicacies.

The food park will be open to the general public starting Friday, September 9, at 5:30 p.m. and closes at midnight.

Lapu-Lapu City’s Public Information Officer Mark Anthony Bautista earlier said that for now the “Kasadya sa Lapu-Lapu” Food Park and Night Market would only have Opon’s best foods and delicacies but eventually other products would be displayed there since we were still ironing out details for these.

Bautista also said that the night market and food park would last until December 25 or Christmas Day.