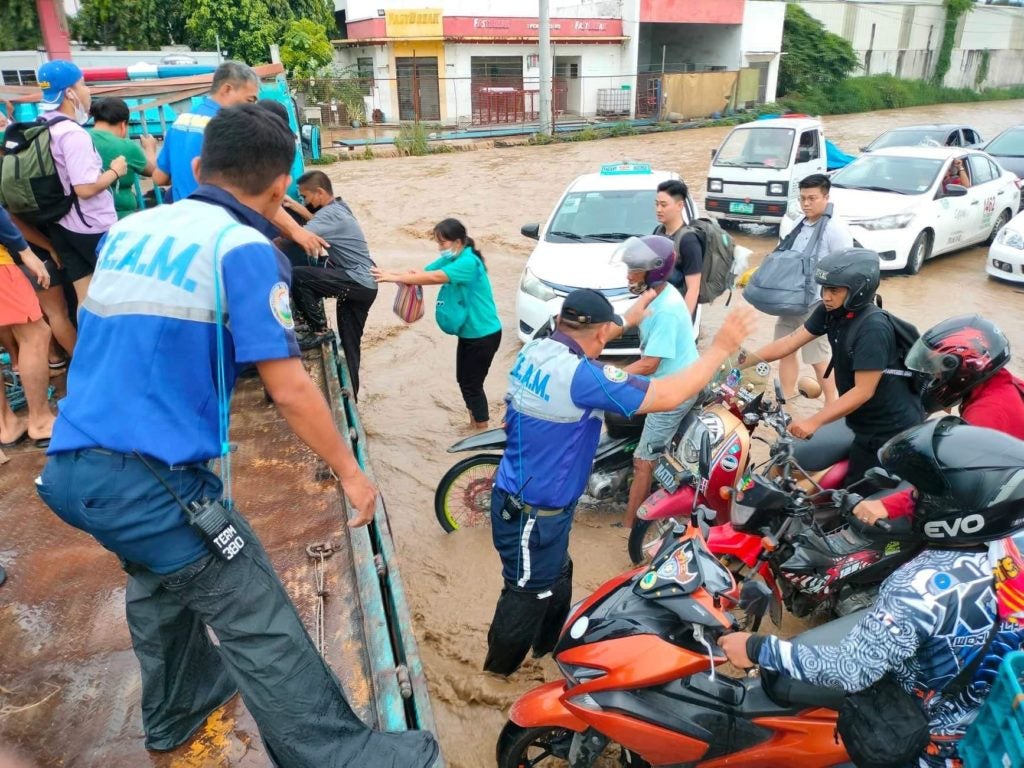 TEAM transported commuters and even motorcycles that were stalled by flooding at UN Avenue. | TEAM Photo

MANDAUE CITY, Cebu — Where you among those who came home late Friday night due to heavy traffic buildup at the Marcelo Fernan Bridge?

In a report, the Traffic Enforcement Agency of Mandaue (TEAM) said that traffic in the area remained heavy as of 9 p.m. as a result of the heavy downpour which flooded portions of the United Nations (UN) Avenue earlier that day.

“Traffic congestion going to Marcelo Fernan Bridge (2nd Bridge) has reached S. B. Cabahug Street as of 9 PM,” TEAM said in an advisory that was posted on its Facebook page Friday night, September 9.

From S. B. Cabahug Street in Barangay Ibabao Estancia, vehicles make a right turn to UN Avenue on its way to the Marcelo Fernan Bridge.

In a report, Traffic Supervisor Melchor Colina of TEAM said vehicles were “slowly moving towards [the] Marcelo Fernan and Mactan Mandaue bridges going to Lapu-Lapu City” because of flooded roads caused by the Friday afternoon downpour.

“No traffic congestion is experienced going to north and Cebu City on M. C. Briones Street,” part of the Team report read.

TEAM said that ankle-deep flooding remained in a portion of UN Avenue specifically at the vicinity of Wilcon by 9  p.m. However, the road was already passable to vehicular traffic then.

According to the monitoring of TEAM Operation Head Arnold Malig-on, flooding has already subsided in the area and the vicinity of Total gasoline station, D. M. Cortes Street near Uratex, and A. C. Cortes Avenue in front of UCLM as of 9 p.m. All these roads are already passable then. 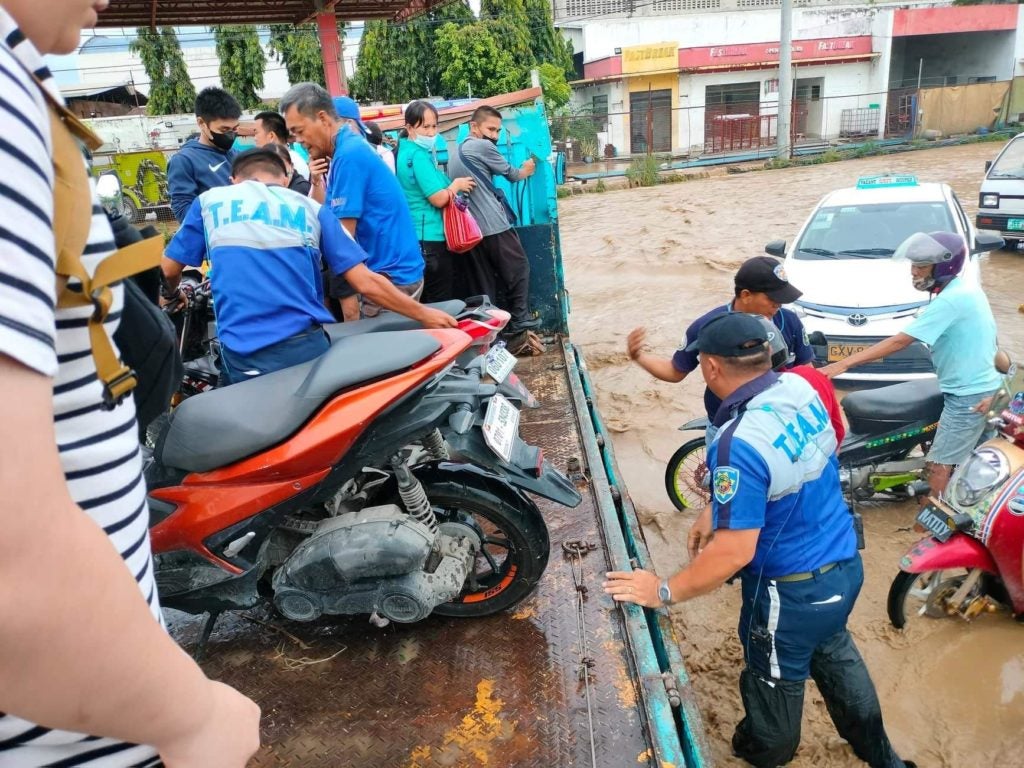 The office fielded a truck that helped these individuals cross the flooded parts of UN Avenue. 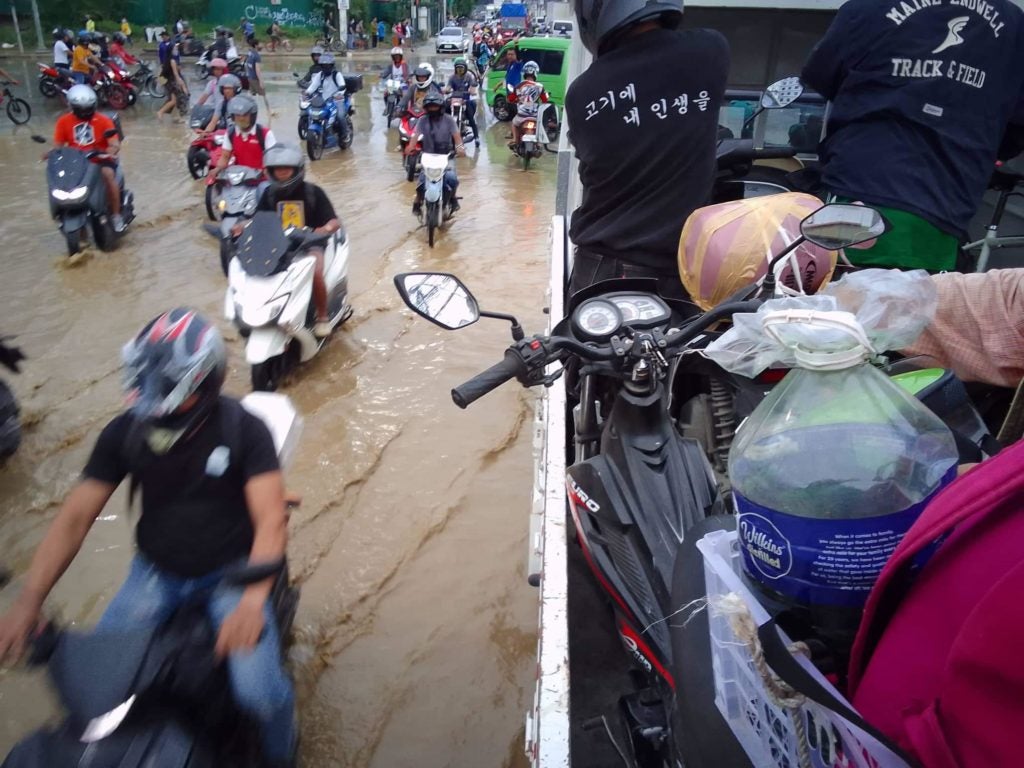