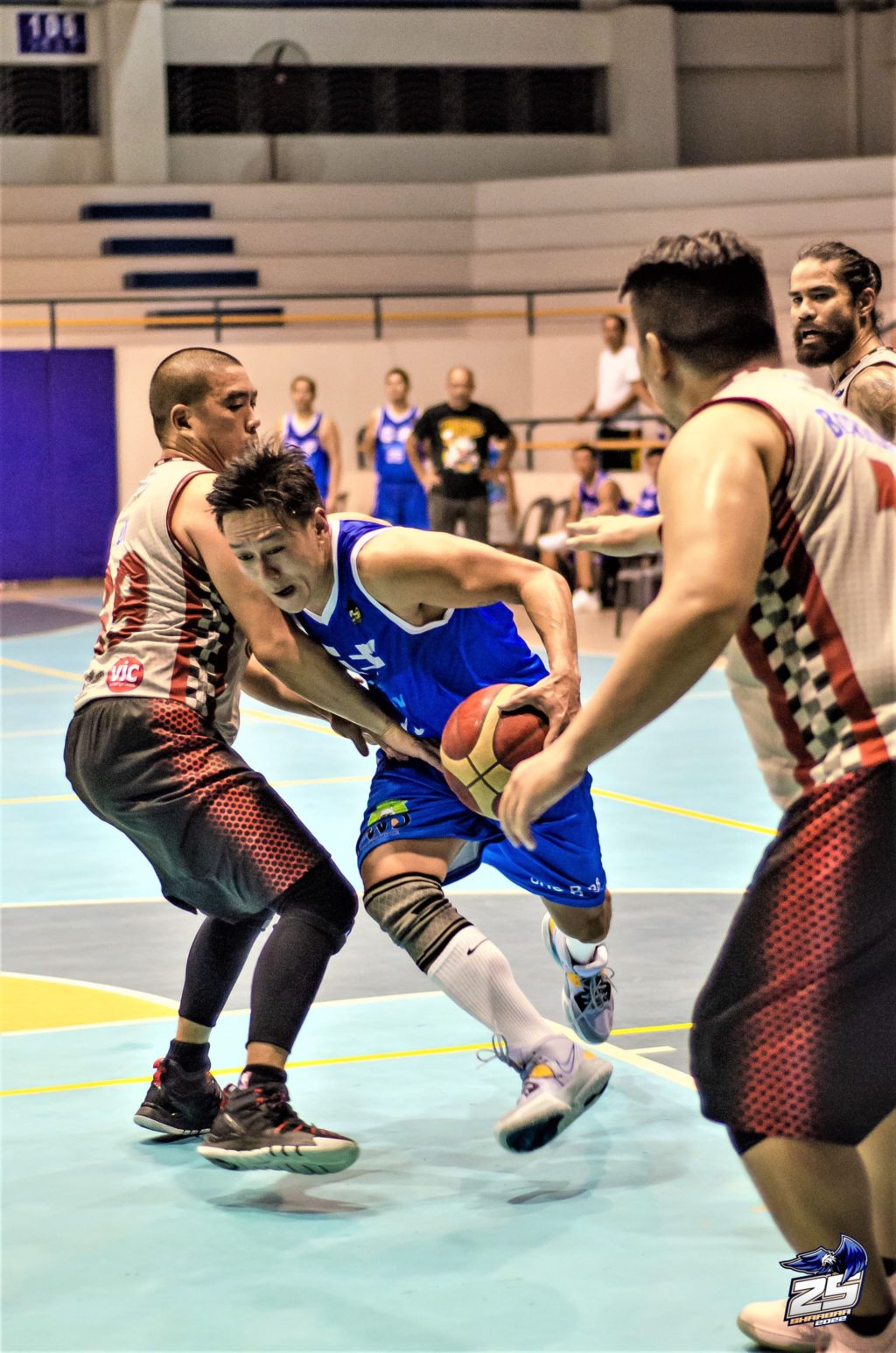 Batch 1998’s Michael Stephen Lim drives to the basket while squeezing through the defense of Batch 1996 during their SHAABAA Season 25 game on Saturday, September 10, 2022. | Photo from SHAABAA

Michael Stephen Lim erupted for 31 points to go with 8 rebounds, 7 steals, and 2 assists to lead Batch 1998’s rousing victory. They now have 2 wins with 3 three defeats in Division A’s team standings at the No. 7 spot after defeating the No. 5 team in Batch 1996.

John Kenneth Onglatco and Ian Anthony Osmeña each scored 10 points to aid Lim in their win.

Batch 1996’s Romeo Alejandro led his team’s losing effort with a double-double game of 17 points, 13 rebounds, 3 assists, and 3 steals. Tonyson Lee chipped in 10 points as their team dropped to a 2-2 (win-loss) record.

In the other Division A game, Vivant Corenergy-Batch 1994 narrowly beat Mandaue Eco Glass Inc.-Batch 1992,73-70, with Joel Anthony Co leading the win with a dominating double-double performance

Batch 1994 earned their second win in four games to grab the No. 6 spot in the team standings, while Batch 1992 suffered their fourth defeat in five games to remain at the bottom of the standings.

In the other Division A match, Xchange Forex-Batch 2000 remained unbeaten in six games to stay atop the team standings after manhandling Gaisano Capital-San Remigio Beach Club-Batch 2002,118-50.