Aklan, Capiz town declare state of calamity due to Paeng 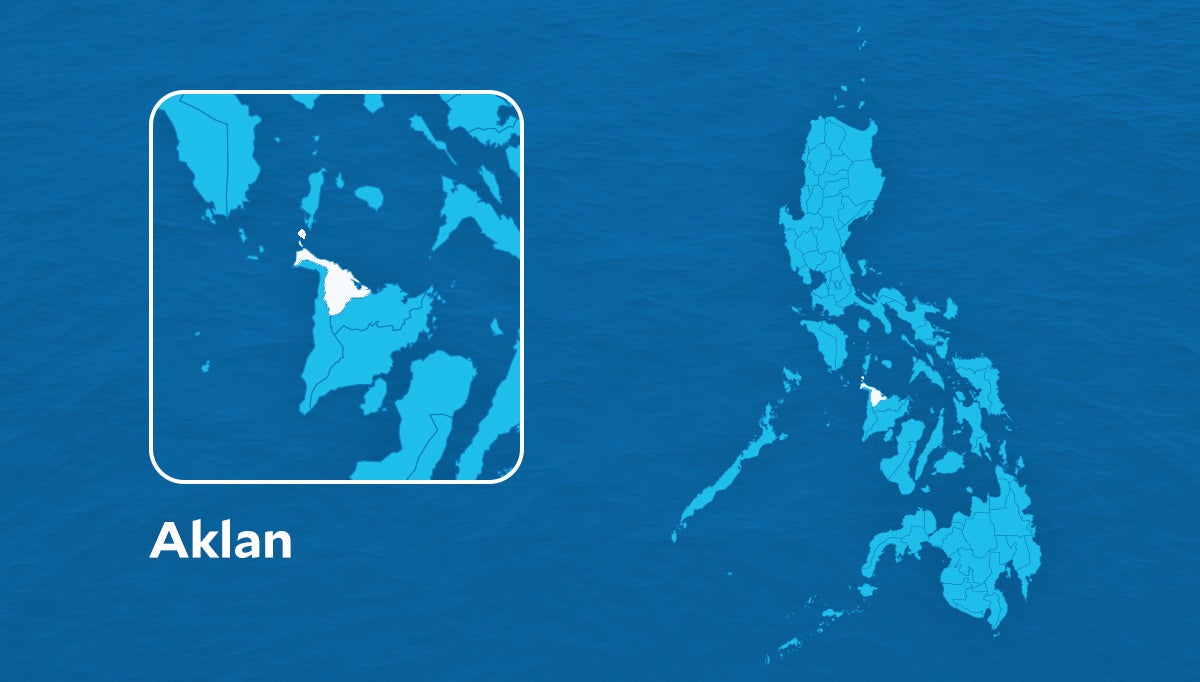 ILOILO CITY—The whole province of Aklan and one town in neighboring Capiz declared a state of calamity over the weekend amid the devastation caused by Tropical Storm Paeng (international name: Nalgae).

A state of calamity declaration would allow the local governments to spend their reserved funds to provide relief aid to devastated communities.

Ibardolaza was unable to disclose the exact figure as to how much of the Quick Response Fund (QRF) they would be using.

Aklan PDRRMO data as of 2 p.m. on Sunday showed that there have been 43,202 families or 193,167 persons affected by the storm in the province.

Ibardolaza reported six deaths in the province, including five persons in Libacao town and one in Batan town.

All five fatalities in Libacao died due to landslides and flooding while the person in Batan was electrocuted during the typhoon.

Agricultural damage, including crops, fisheries, and poultry in Aklan, was pegged at P45.30 million while damage to infrastructures reached P63.62 million.

Tapaz, Capiz also declared a state of calamity after 15 percent of the municipal population have been affected by the storm.

Meanwhile, in Antique, PDRRMO chief Broderick Train stated that they are still waiting for declarations from local governments. As of 12:30 p.m. on Sunday, only Patnongon had declared a state of calamity, with other towns planning to follow suit.