Telcos, MECO given until Dec. 16 to address dangling wires issue or permits will be revoked 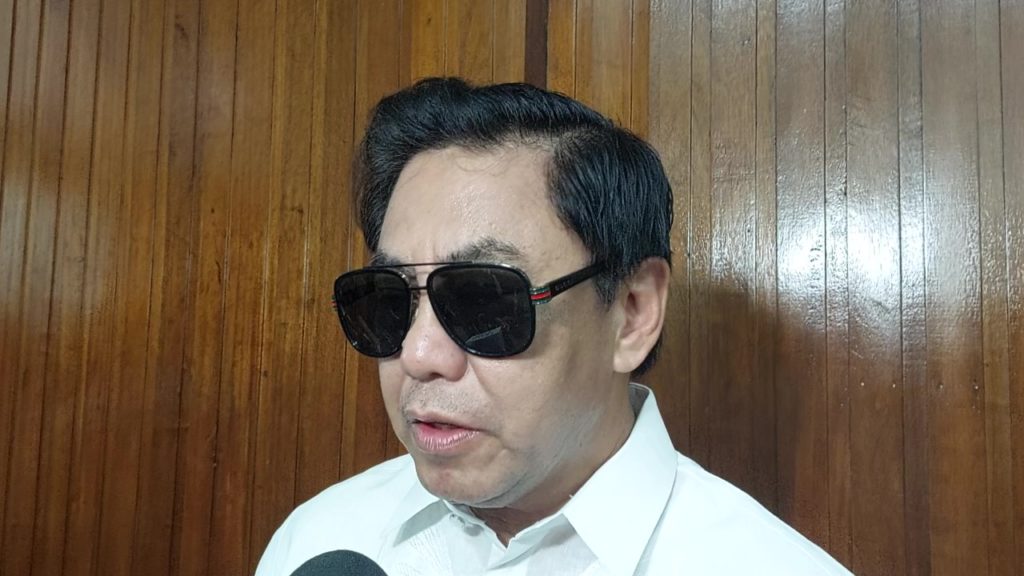 LAPU-LAPU CITY, Philippines — Lapu-Lapu City Mayor Junard “Ahong” Chan warned telecommunication companies or telcos and the Mactan Electric Company (MECO) that he would revoke their business permits if they would fail to address the problems of dangling wires and spaghetti wires within the city.

The mayor said that the problems with dangling wires and spaghetti wires were still remnants from the onslaught of Super Typhoon Odette in December 2021.

(They need to be united so that they could help each other in clearing the wires that are dangling.)

“Ratsada silang tanan pag-revoke sa ilang permit, which is about to renew their permit in 2023, so we will not give permit kung dili nila malimpyo ang mga wire nga nagkumbitay sa mga kadalanan,” he said.

(All of them are warned on having their permits revoked, which is about to renew their permit in 2023, so we will not give a permit if they could not clean the wires that were dangling in the streets.)

Chan has given the ultimatum after several motorists and barangay officials have complained to him about the matter.

Aside from this, the presence of dangling wires can also be a cause of accidents for motorists.

(On or Dec. 16, they should remove the spaghetti wires, those wires that are dangling, and wires that are on the streets that can be dangerous and may cause accidents.)

Chan said that on Dec. 16, he would inspect different areas in the city to ensure the compliance of the telcos and MECO.

Guardo on clearing all spaghetti wires by December 2022: ‘doable’