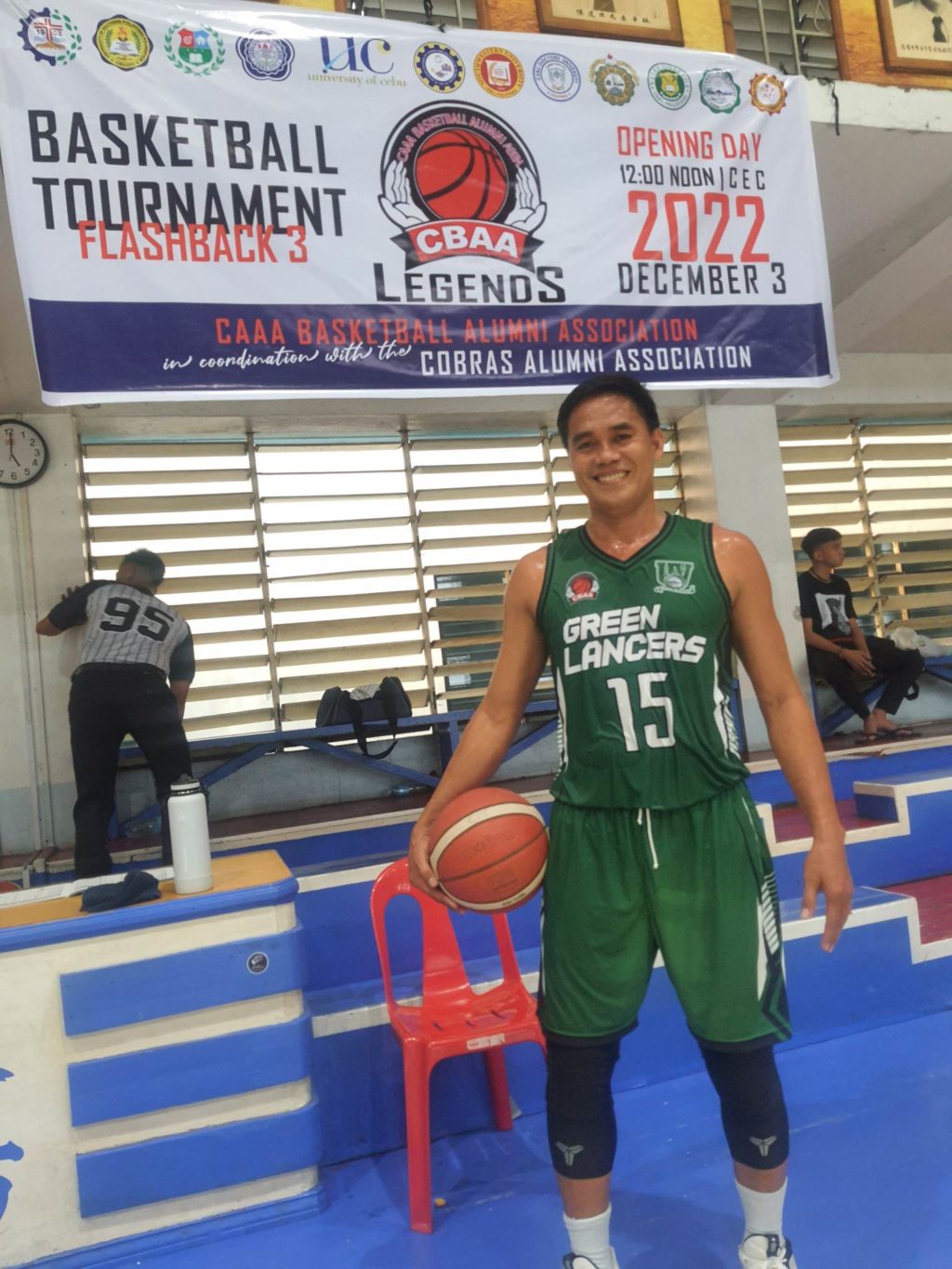 Jonel Maglasang leads the University of the Visayas to a first win in the Legends Basketball Tournament Flashback 3 on Dec. 3. UV routed the University of Southern Philippines (USP) in the 40-above category. | Contributed photo

USC manhandled the University of San Jose-Recoletos (USJ-R), 61-47, in the 40-above division, with Macky Asis and Joseph Bragat leading the team with 18 and 14 points, respectively.

In the other 40-above game, UV routed University of Southern Philippines, 76-58. Jonel Maglasang erupted for 21 points, while Rane Toring had 18 points. Arturo Pepito and Ronald Bucao joined the scoring spree by tallying 17 and 14 points, respectively. 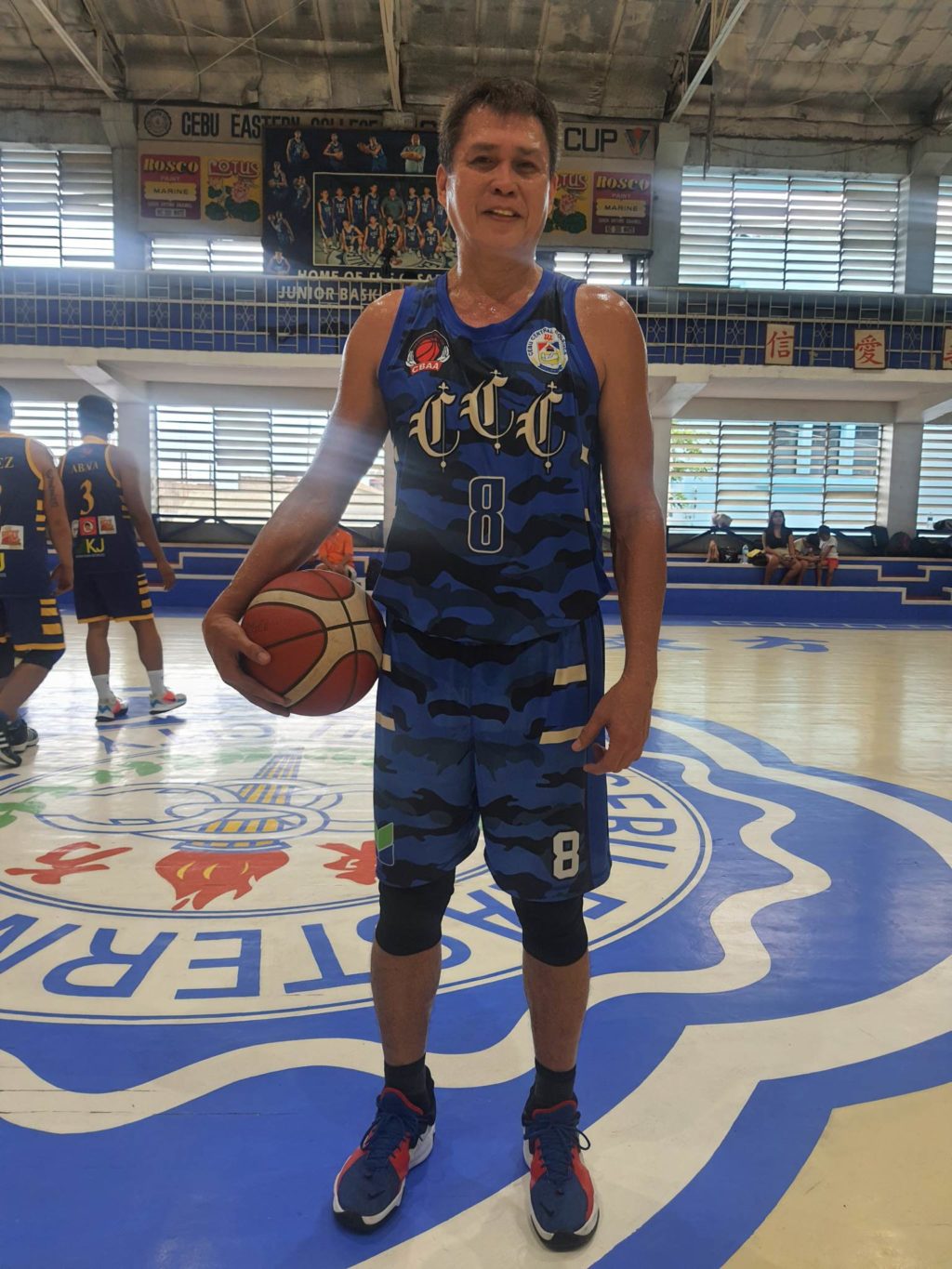 Julius Gastador of the Cebu Central Colleges (CCC) tows his team to victory in the 50-above category against Southwestern University (SWU) on the games on Dec. 3 at the CEC gymnasium. | Contributed photo

On Dec. 10, the second game at 2 p.m. for the 40-above category of the tournament, the Cebu Eastern College (CEC) will play against CCC.

The basketball league features some of the best players of the CAAA which is now called Cesafi. A total of 15 teams all members of the CAAA back in the day are vying the league which is played every Saturday at the CEC gym. The tournament will end on February 2023.

NCAA: Playing with chip on their shoulder, Blazers out to prove their worth