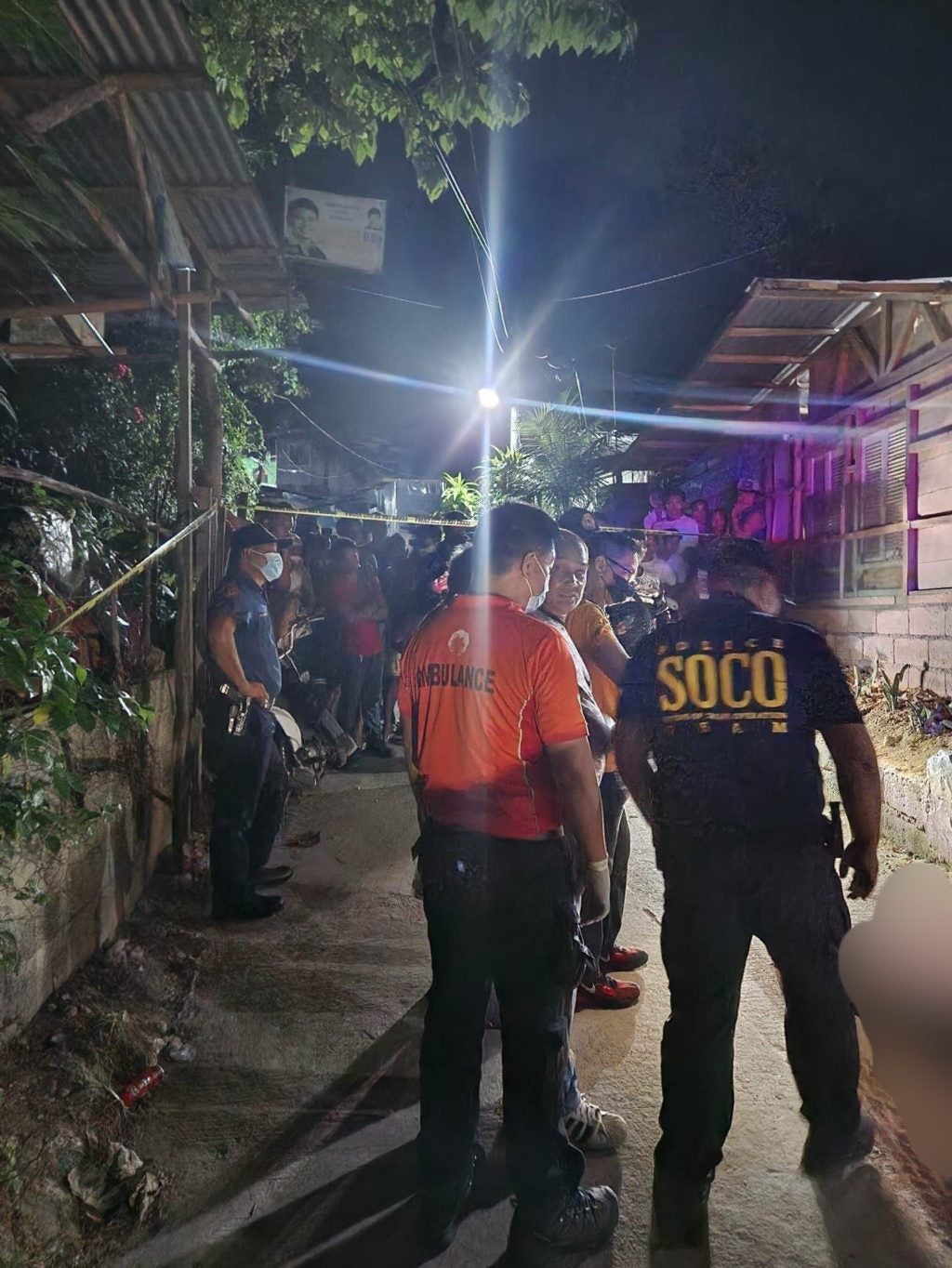 CEBU CITY, Philippines — Turf dispute may be the possible motive in the killing of a man in Sitio Kadasig Phase III in Barangay Tisa, here, on Tuesday evening, November 29, 2022.

Police Major Janelito Marquez, chief of the Labangon Police Station, said the killing of Mark Ramil Bayang, 37, a resident of Sitio Kulo in Barangay Labangon may be because of illegal drugs.

Marquez believes the victim tried to dispose of illegal drugs in Sitio Kadasig, which was not his area, and when he did this,  the suspect, who is also a drug personality, killed him.

This as police recovered a .22 revolver and four sachets of suspected shabu from the victim’s possession.

Police has already identified the suspect but begged off from disclosing the name as they are still tracking him down. Marquez said the suspect is a listed drug personality in Barangay Tisa.

Bayang, meanwhile, allegedly sells his items in Sitio Kulo and was listed as a new drug personality by the Labangon police.

Marquez divulged that Bayang has a pending murder case and they are supposedly waiting to serve his warrant. Bayang is accused of killing a woman in Barangay Tisa last November 17, 2021. The case was filed almost a year after on November 16, 2022.

Quoting the outcome of their investigation, Marquez said that Bayang was just walking in a nearby store in Sitio Kadasig Phase III when the suspect arrived and shot the victim in his face using an unidentified firearm.

Marquez added that the suspect casually walked away after shooting the victim.

For his part, Police Lieutenant Colonel Wilbert Parilla, deputy director for administration of the Cebu City Police Office, said that the victim received threats from the suspect because of drug-related grudges.

Your subscription could not be saved. Please try again.
Your subscription has been successful.
Read Next
Chan issues ultimatum to telcos, MECO to clear dangling wires; non-compliance means non-renewal of biz permits