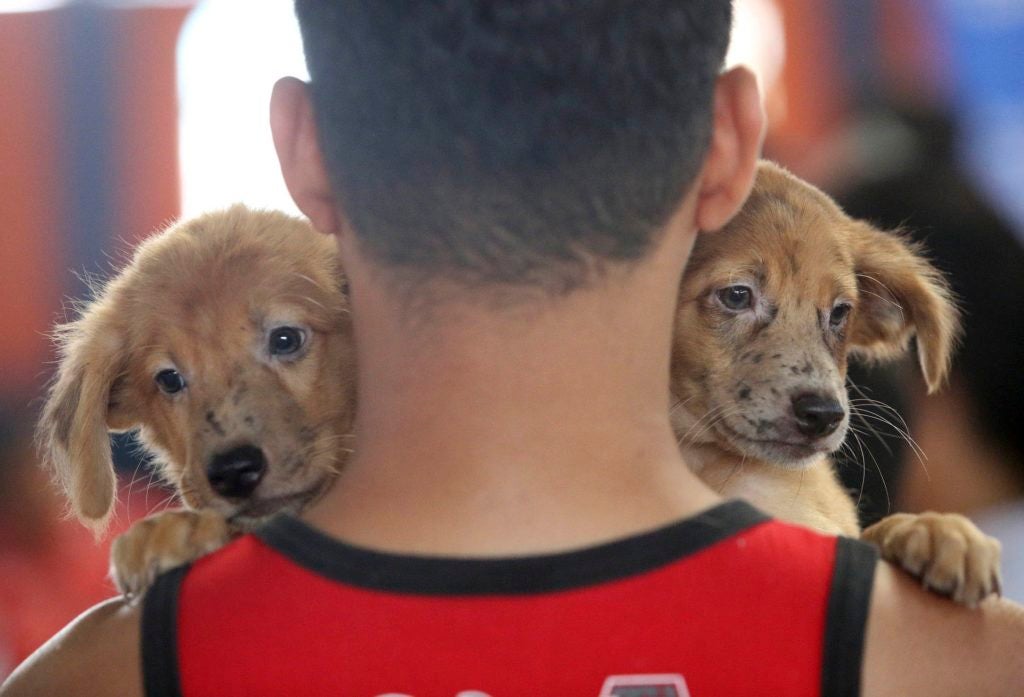 CEBU CITY, Philippines –To campaign co-existence between humans and animals, the Cebu City government, through its Department of Veterinary Medicine and Fisheries (DVMF), will host its first-ever local government unit (LGU)-led Animal Welfare Summit at a trade hall in a mall in Cebu City this coming December 13 and 14, 2022.

DVMF officer-in-charge Dr. Jessica Maribojoc, in a press conference on Friday, December 9, 2022, said the two-day activity would be a convergence of various stakeholders to gather information for the betterment of the animal welfare in the city.

She said they are expecting to gather about 250 participants, including the 160 participants they invited from the city’s 80 barangays, and some animal welfare advocates.

Maribojoc said these police were trained last November 24 and 25 in preparation for the establishment of Animal Welfare desks here in Cebu City.

Maribojoc said discussions may include their concerns about complaints and existing laws about animal welfare.

“These innovative ideas coming from them will pave the way to create sound policies in the future implementations, programs, and activities for the betterment of animal welfare here in Cebu City, and the theme for the incoming summit is ‘Changing Perspectives of Human and Animal Relationship.’ We have to see through this theme nga naa diay co-existence among the animals,” she said.

“Especially, karon nga we have lots of complaints nga nareceived. So, we have an immediate intervention for these. What is the easiest way, so, we found out nga mas dali jud diay nga naay animal welfare desk in the future and of course, supported by the legislations through the help of the Sangguniang Panlungsod,” she added.

Maribojoc furthered that they plan to revive their information campaign on animal welfare at the barangay level by attending assemblies and sessions of barangay councils.