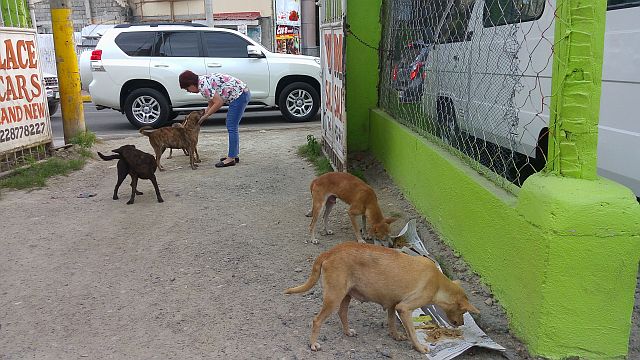 Police Lieutenant Colonel Wilbert Parilla, deputy director for administration of CCPO, confirmed this, saying that they fully supported the plans of the city government for this after the creation of the animal welfare committee in the City Council.

Parilla said that they would also be closely coordinating with the involved agency over this new initiative.

Earlier, Dr. Jessica Maribojoc, acting veterinarian, said that they welcomed the new formed committee for animal welfare as this would be crucial in the preservation and care of animals against violence, particularly with the stray dogs and cats in the city.

Parilla said that they would be willing to undergo and learn from the training, adding that this would be a good step for the city towards an animal-friendly city.

“Im not sure yet (specifics) kay moundergo pa man mi og training (because we still have to undergo training), but one thing for sure, it is good and it can help,” Parilla said.

The DVMF said they wished for people to be able to report animal abuse easily to the police through the animal welfare desk.

Cutest guard dog is in the House

Read Next
Talisay police: 38% of arrested drug sellers are from outside the city