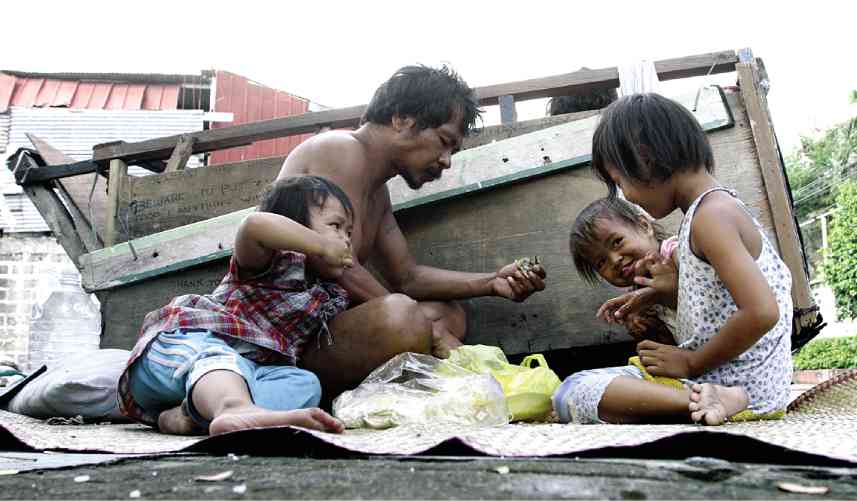 Many of the poor families in the country are unable to send their children to school. | Inquirer.net file photo

“The proposed measure is relevant to the City of Cebu because poverty is a prevalent issue in Cebu, and we urgently need to take appropriate steps to alleviate the problem in accordance with our “Singapore-like” vision for the city,” read a portion of his proposed resolution.

The resolution will be tackled during the city council’s regular session next week.

Gealon, quoting a Philippines Statistics Authority (PSA) report, said that the proportion of poor individuals in Central Visayas was estimated at 27.6 percent in 2021, which would mean that 27 out of every 100 Filipinos had income below the amount needed to buy their basic food and non-food needs.

“According to the assessment conducted by the Department of Social Welfare and Development in 2019, Cebu City had 11,805 poor households, the highest number among local government units in Central Visayas,” the councilor said.

The Social Reform and Poverty Alleviation Act defines “poor” as individuals or families whose income fall below the poverty threshold as defined by the National Economic and Development Authority, and/or those who cannot afford “in a sustained manner to provide their minimum basic needs of food, health, and education, housing, and other essential amenities of life.”

PH poverty: You’re not poor if you spend more than P18.62 per meal

Poverty and inequality in the Philippines