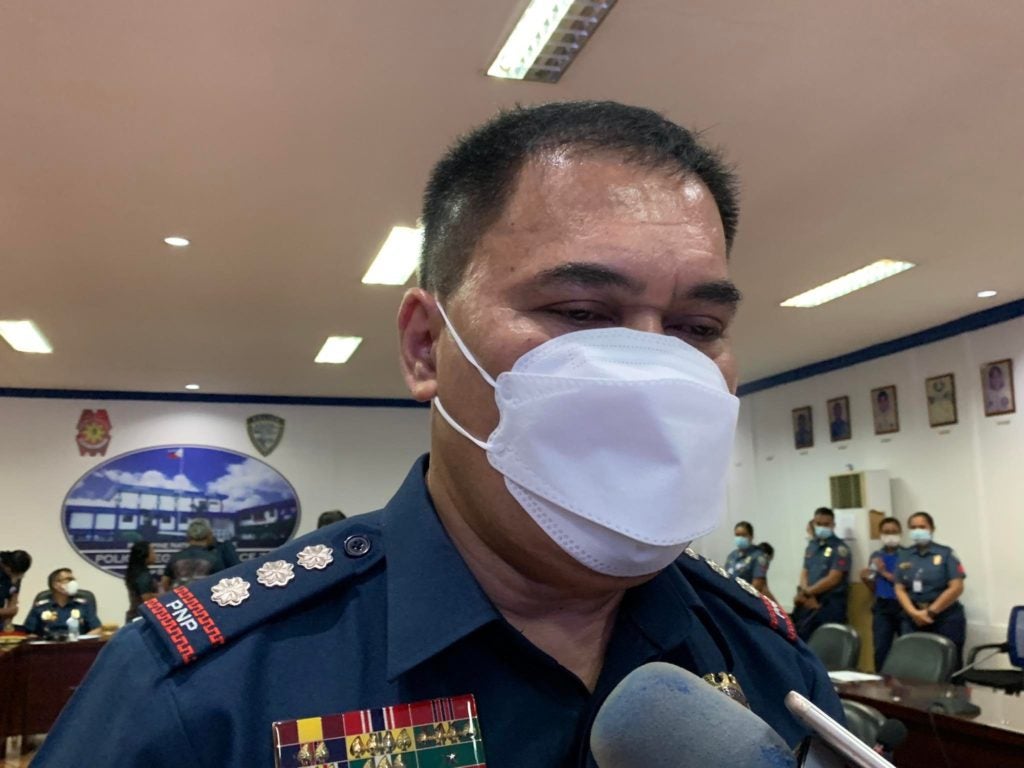 CEBU CITY, Philippines — The Cebu City Police Office (CCPO) have 12 on standby Search and Rescue (SAR) teams ready should their force and equipment will be needed as rains are experienced in the city due to low pressure area that entered the Philippine area of responsibility (PAR).

According to the 4 p.m. report of the Philippine Atmospheric, Geophysical, and Astronomical Services Administration (Pagasa) on Thursday, Dec. 8, 2022, the LPA entered PAR.

Police Colonel Ireneo Dalogdog, CCPO chief, said that each of the 12 SAR teams was composed of eight personnel. These 12 teams are from the 11 police stations in the city, together with the City Mobile Force Company (CMFC).

Dalogdog said that they had been in close coordination with the respective local government units, especially the city’s Disaster Risk Reduction and Management Office (CDRRMO), as their preparation for this weather disturbance.

(We are in close monitoring, with the CDRRMO, regarding possible landslides because now, the bad weather is still being experienced in Cebu.)

The CDRRMO, in its Facebook page, reminds the public to bring with them their jackets and umbrellas, since this LPA may cause heavy rainfall all over the Central Cebu until Saturday.