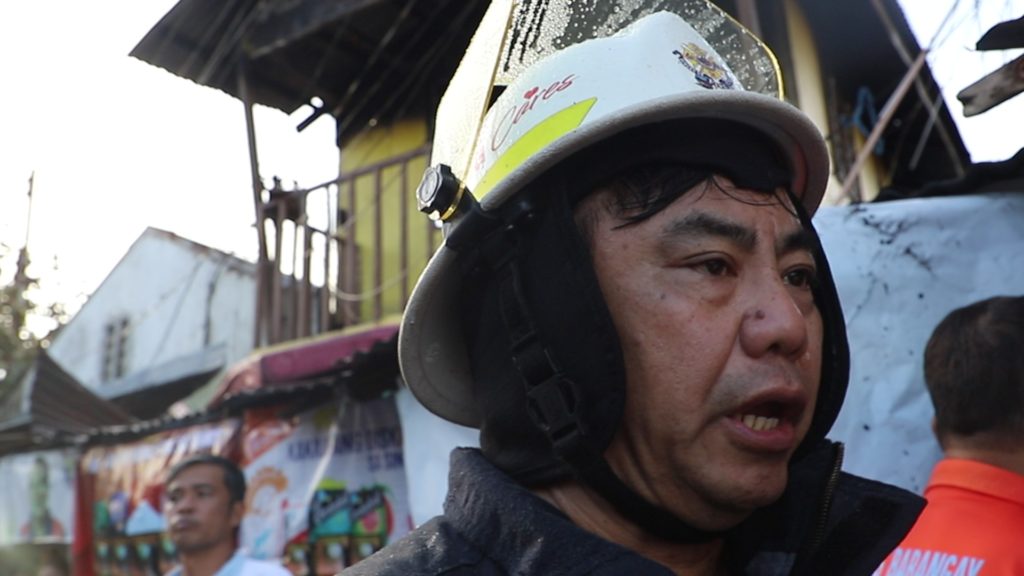 LAPU-LAPU CITY, Philippines — Lapu-Lapu City Mayor Junard “Ahong” Chan is urging the Oponganons to check their electrical wiring to ensure its safety and prevent the overloading of its capacity.

Chan made such an appeal after nine households were razed in a fire at Sitio Radar, Brgy. Babag on Wednesday afternoon, Jan. 18.

In the initial investigation, it was found that there were ongoing construction works in the house of Diosdada Ymbong where the fire started.

They were using a welding machine, however, the wire that they used was substandard which resulted in the machine exploding and causing the fire.

The incident has affected 25 families that were temporarily sheltered at the barangay’s gymnasium.

Chan said that overloading was also the cause of the fire at Brgy. Ibo on Monday, Jan. 16, that has also burned 63 houses.

(So I warn our brothers that if they can do it please check the wires they are using if they are carrying the right load capacity.)

Chan also instructed the Bureau of Fire Protection (BFP) to check thoroughly the electrical wirings of establishments and buildings that will be applying for a building permit.

He also urged the Mactan Electric Company (MECO) to do the same for those who will apply for electricity.

(See to it that during the inspection, we can see the right load capacity of the wires.)

Chan has also instructed the City Social Welfare and Development Office (CSWDO) to conduct profiling of the fire victims and distribute food packs and their other needs.