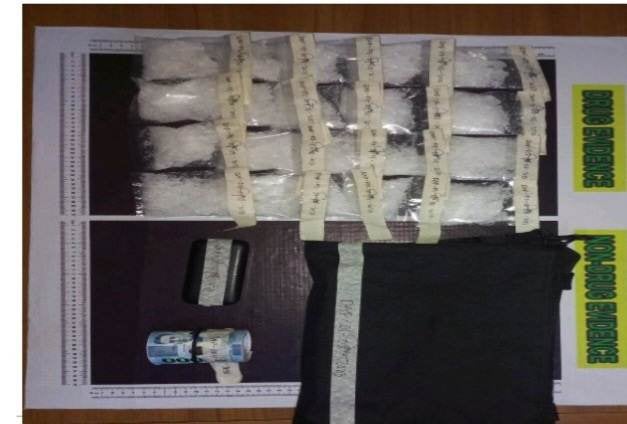 MANDAUE CITY, Philippines — Policemen of the Mandaue City Police Office (MCPO) confiscated some P4.5 million worth of illegal drugs from Jan. 1 to Jan. 22, 2023.

They also arrested 114 street-level peddlers and 2 high-value individuals (HVIs) in the regional level during these anti-illegal drug operations.

He said that most of the illegal drugs confiscated came from these two individuals.

Portillo was caught with P3.4 million worth of suspected shabu while Oliva was arrested with P411,000 worth of illegal drugs in her possession.

Oriol described Portillo as one who could allegedly dispose from 300 to 500 grams of shabu in a week in neighboring cities of Mandaue.

Oriol also said that they arrested 85 individuals during their illegal gambling operations this January.

Aside from that, Mandaue policemen also arrested six persons, who were caught with six loose firearms.

“Pagpasok gyud sa 2023 (When 2023 entered), we have conducted a massive operation against illegal drugs, illegal possession of firearms, and most wanted persons, and then again we are planning to intensify and conduct more operations here in Mandaue City for this year,” said Oriol.