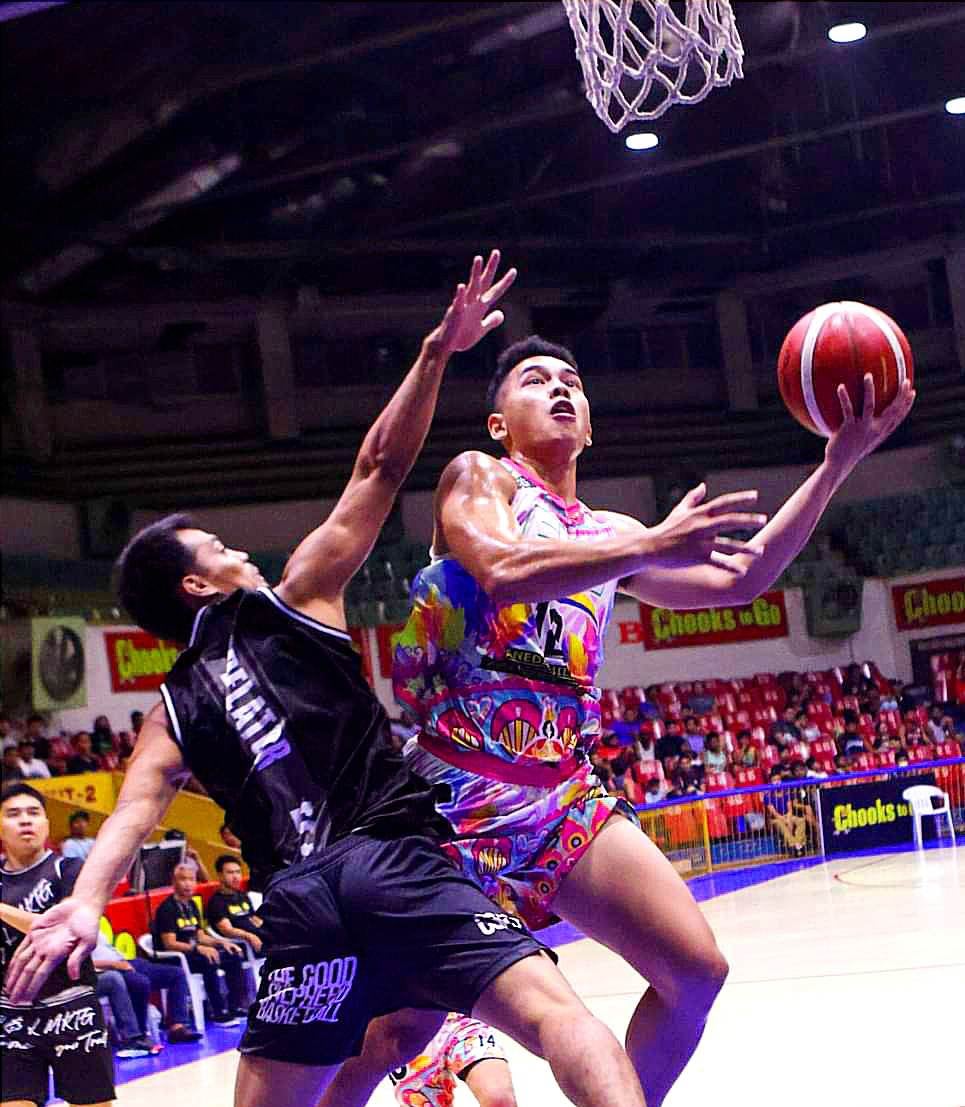 Trailing by one, 79-80, eventual “Most Valuable Player” John Galinato lifted EGS with his two game-winning free throws after getting fouled by Eloy Poligrates of K&L with 3.1 seconds left in the final period.

The tournament officials headed by Cebu City Councilor Dondon Hontiveros had to review the final sequence which was agreed upon that Galinato indeed got fouled by Poligrates while attempting the buzzer-beater triple.

Galinato was awarded three free throws and he calmly sank two of these to seal their come-from-behind victory, 81-80.

Before winning the game, both teams fought tooth and nail which resulted to 16 lead changes and eight deadlocks.

K&L was clinging on a two-possession lead, but found their backs against the wall in the final period with an early penalty.

EGS capitalized on K&L’s penalty which resulted in Justine Dacalos tying the game at 77-all from canning both his free throws with 1:16 left.

Not to be outfought, Harold Cortes managed to put K&L back ahead, 80-77, from his three-pointer with 43 seconds remaining.

However, things spiralled down for K&L after Poligrates committed a foul against Galinato while attempting a three-pointer.

Galinato converted 2-of-3 free throw attempts that put them one point behind K&L, 79-80, with 20 seconds remaining.

Both teams then each committed a turnover, with the ball possession pointing to K&L.

EGS then used their three remaining fouls before heading into penalty which yielded them a ball possession after Patrick Cabahug committed a costly turnover.

The next ball possession led to Galinato getting fouled and nailing all three winning free throws.

Galinato finished with 23 points and three assists. He was near perfect from his 5-of-6 from the three point line.

Cabahug spoiled his 19-point outing, so as Joshua Dela Cerna’s 18. Cortes and McAloney both scored 14 for the losing squad.

“Nakita nila nga quality kaayo ang mga games. Again, we appreciate the support of the Sinulog Foundation ug Chooks-to-Go. In just one call, ni initiate jud dayon ang Chooks-to-Go ug Sinulog Foundation. Hopefully, we can have games like this,” said Hontiveros whose team, the DH25-RUS finished third in the league.