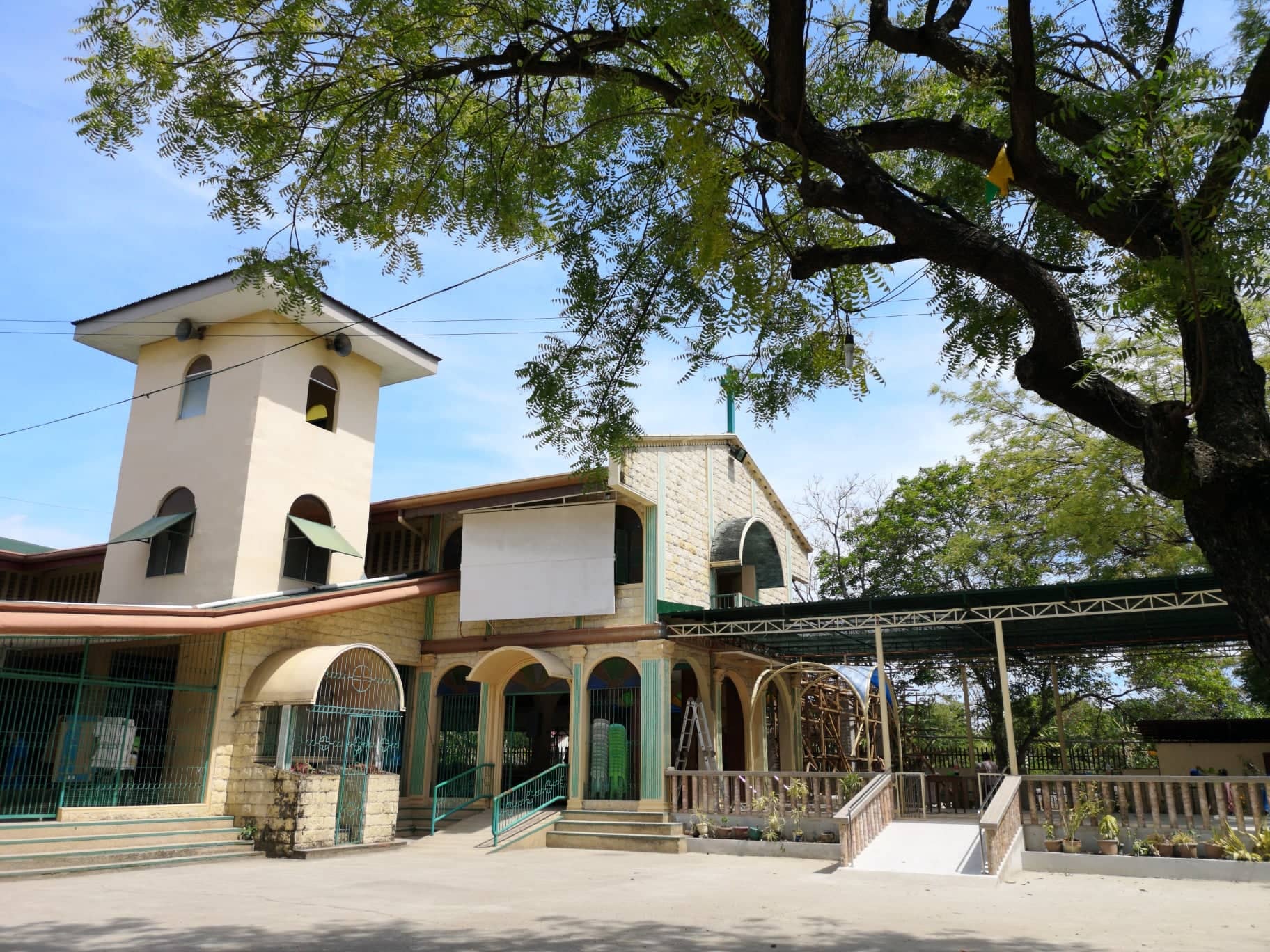 LAPU-LAPU CITY, Philippines—Sacred Heart of Jesus Parish has called on the public to pray that justice will be served on the gruesome death of 16-year-old Christine Lee Silawan, who served as a member of the church’s Collector’s Ministry.

Fr. Eligio Suico, the team moderator of the Sacred Heart of Jesus Parish, said they were saddened by the brutal death of Silawan, whom he described as a very quiet girl.

Read related story: Lapu teen wasn’t the first murder victim in Cebu whose face was skinned to the bone

Suico said Silawan does not usually go with other parish volunteers except on Sundays, when she dines with them after serving in a Mass.

Silawan, who is a resident of Barangay Mactan, is a parishioner of the Sto. Niño Parish. But since she attends Maribago National High School, which is under the jurisdiction of the Sacred Heart of Jesus Parish, the grade 9 student chose to serve school’s parish instead, Suico said. 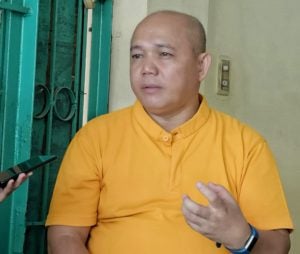 Silawan was not able to return home after she served at the 4 p.m. mass on Sunday, March 10, 2019. Early morning on Monday, March 11, her half-naked lifeless body with a skinned face was found in a vacant lot in Barangay Pajac.

Suico said that when he heard the news of a young woman was found dead, he already felt bad because he learned from an acolyte that Silawan’s parents reported that their daughter has not come home the previous evening.

“Ang gibuhat gyud sa iyaha is grabe ka-cruel. Inhuman kaayo ang maong buhat. Grabe gyud nga kasuko tingali niya or the person may be out of his mind to do that,” Suico said.

Suico also said that they will be extending financial assistance to Silawan’s family.

Since the Silawan’s residence in Mactan is under a different parish, Suico said they would ask permission from the Sto. Niño Parish for them to celebrate Mass during her wake and her burial. /bmjo