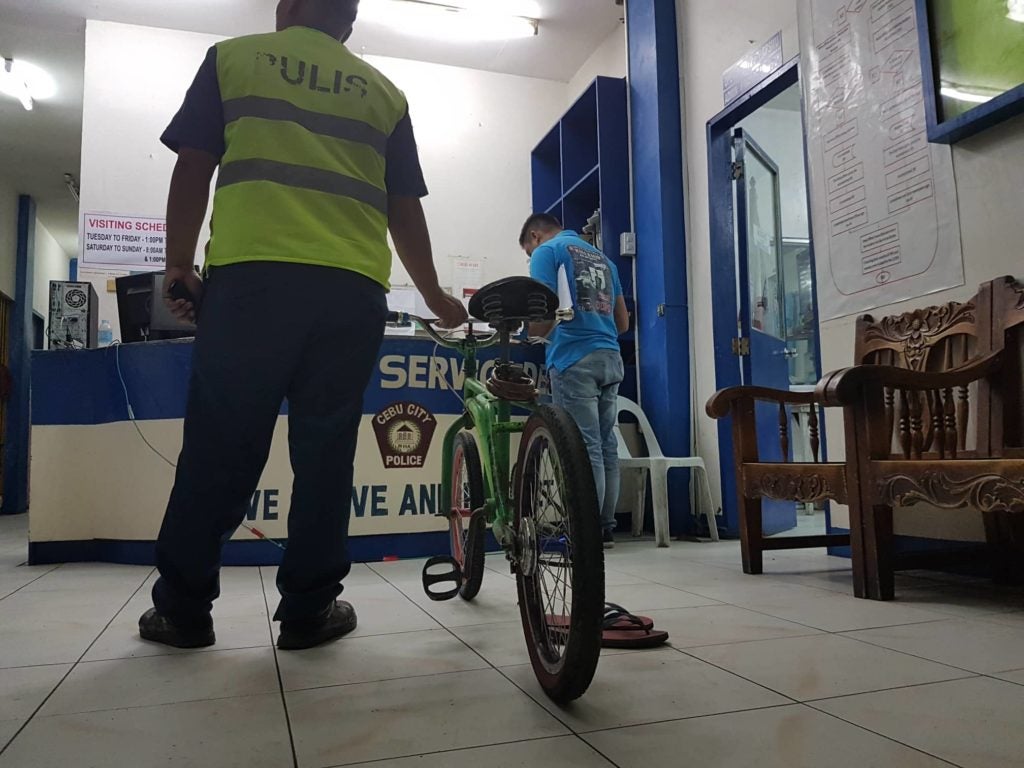 Garganera passed a resolution to the City Council on Tuesday, April 2, encouraging Cebu City Mayor Tomas Osmeña to provide assistance to improve the police stations in the city.

According to Garganera, the bungalow-type precincts have been left in a dilapidated state after years of occupancy by the police.

“Our police have been doing their best in the anti-drug campaign and in keeping our city safe. We can at least encourage them by providing a respectable space,” said Garganera.

Garganera cited the state of the Pardo Police Station where the jail is situated in the lower ground floor of the two storey police station and directly at the entrance.

He said that if the police station was renovated, this “inconvenience” might be corrected and the police would have a neater office, which would encourage them to work more efficiently.

Garganera said that his only apprehensions with the resolution would be if Mayor Tomas Osmenña would heed it because of the apparent “disagreements” between Osmeña and the current Cebu City Police director, Colonel Royina Garma.

He said he was hoping that the mayor would set aside differences and provide aid to the police to renovate their precincts.

“He should not keep that negative attitude towards the police. We should be one in promoting peace and order,” said Garganera.

The dispute between the mayor and the city police director stemmed in the reported ambush of former Tejero Barangay Captain Jessielou Cadungog on July 2018.

The alleged gunmen was identified as PO3 Eugene Alcain Calumba of the Parian Police Station.

Later on August 2018, the police filed charges against the mayor for facilitating the release of three detainees who were arrested for selling butane canisters refilled with liquefied petroleum gas at the T. Padilla Public Market last August 24.

Recently, the mayor gave a 10-day ultimatum for the police to solve the incidents of strafing of barangay chiefs in the city on April 4 or else he will accuse them of being the perpetrators.

Garganera said that the police stations would need the assistance of the city in order provide more space for the increased numbers of officers assigned in the city.

“We want to keep the police closer to the community. How do we do that if our police station are dim and dingy?” said Garganera.

Garganera said he was hoping that the mayor would heed the resolution and provide the necessary assistance to make the city’s police precincts respectable. /dbs