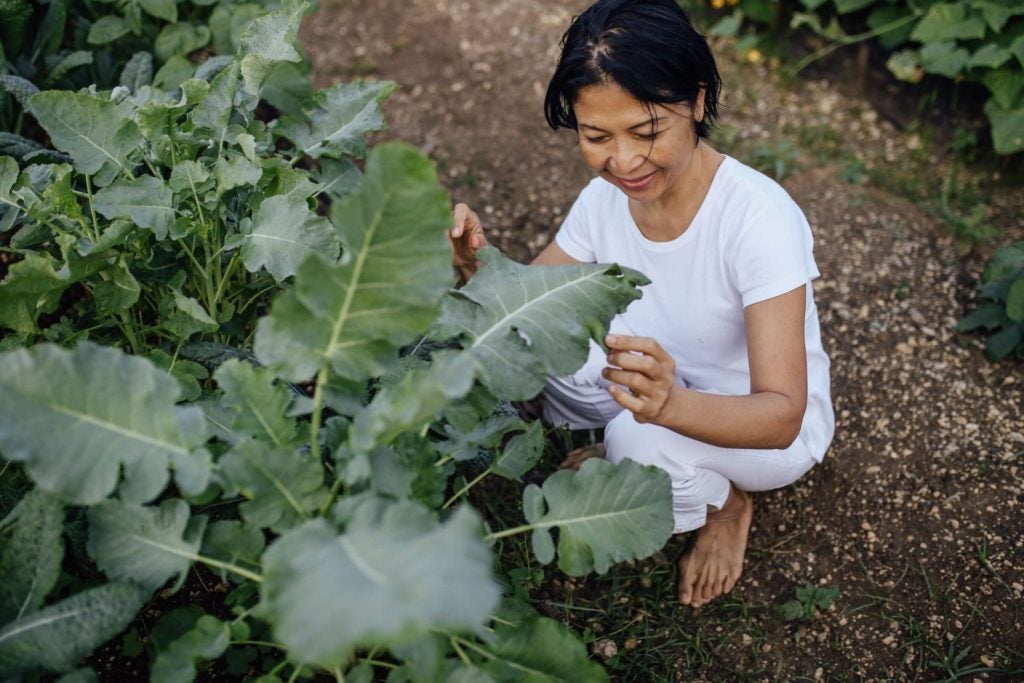 CEBU CITY, Philippines — Eleanor Rivera grew up in Barangay Mambaling where pork was part of their family’s diet.

One of her former favorites was “dancing humba,” the term she uses to refer to pork slow cooked in spices, sugar and soy sauce until the meat is very tender that it literally “melts in your mouth.”

She used to have containers of humba frozen and sent from the Philippines to the US.

Paired with white rice, Eleanor says her love for humba make up for a cholesterol-filled life.

But everything changed when her father died of prostate cancer and her mother passed away during a bypass surgery.

In 2007, she began her four-year research drawing inspiration from Hippocrates, the Father of Modern Medicine, which once said, “Let food be thy medicine and medicine be thy food.”

“They have been a tool and inspiration (as to) where my life was leading at that time. I decided to do research. (I realized) there was more to life than Western medicine,” she tells CDN Digital.

Eleanor used her knowledge and skills as an educator and as a nurse in carrying out her research.

During that time, Eleanor was already an accomplished woman. Work allowed her to be financially stable and she had earned several degrees.

She completed her degree in Psychology at the University of Philippines Diliman.

She finished her Masters Degree in Early Childhood Education at Bank Street College (New York City) and a degree in Nursing at the Fairleigh Dickenson University in New Jersey.

What else was lacking?

Eleanor says her research gave her the opportunity to learn that the Philippines has so much to offer in terms of integrating natural ways of healing to Western medicine.

There are herbs, spices, and healing modalities that could not be found elsewhere.

Her four-year research led her to become an advocate of education, wellness and environment.

In 2010, about the same time when she became a vegan, Eleanor founded the Healing Present Nature and Wellness Center, Inc. which offers retreat therapies.

In the northwestern town of Balamban, the Healing Present retreat center rejuvenates the tired body and soul as those who seek healing there are taught how to eat mindfully and listen to their bodies.

Testimonials from people — who suffered from cancer, diabetes, heart diseases, skin ailments and autoimmune disorders — are proofs of the effects of therapy, juicing and healthy eating to their physical, mental and emotional wellbeing.

Eleanor says living a healthy lifestyle need not be expensive.

She said malunggay (moringa) leaves, which is plenty in the Philippines, is a better alternative to kale.

(Many do not even know how to properly pronounce ‘kale.’ Let’s use malunggay because that is what we have here in Cebu. It’s not expensive.) 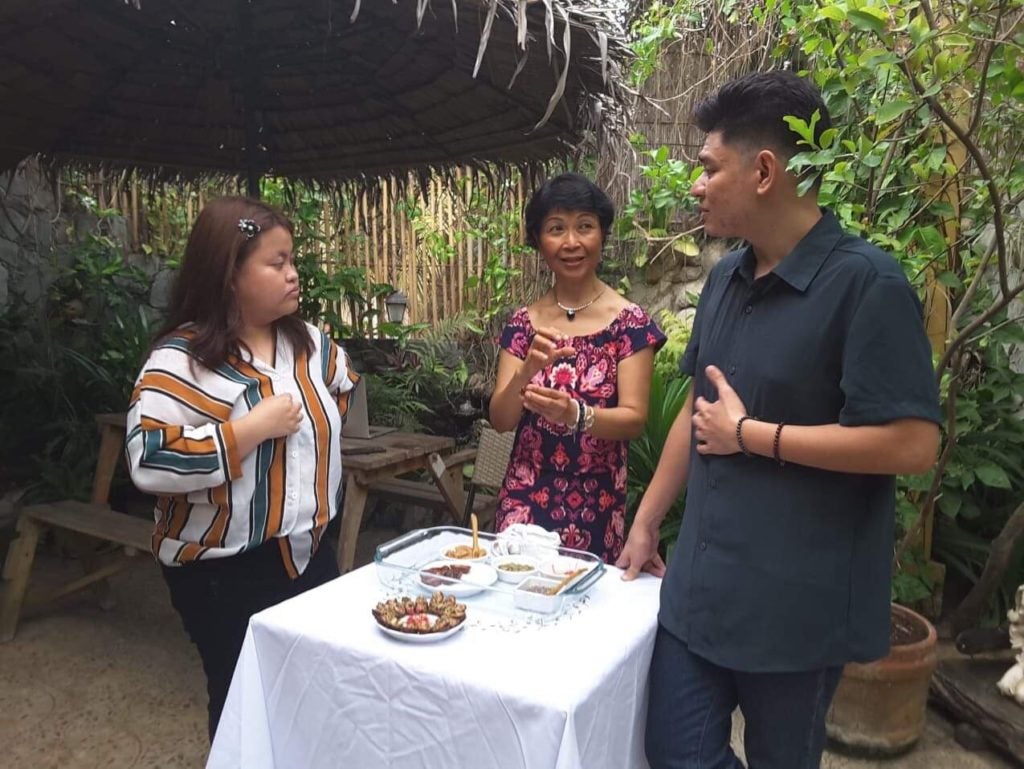 Based on her research, Eleanor learned that all nutrients can be found from plants.

She says a person’s body can recover because the body has natural healing ability, aided by consuming fresh and organic food.

The wellness advocates says it takes a paradigm shift for a person to completely embrace a healthy lifestyle.

For Eleanor, eating natural food will help the body heal faster compared to consuming processed food and fruits and vegetables sprayed with chemicals.

“Meaning if we eat fresh, organic, natural… it will lead to healing,” she says.

Eleanor is the author of “Organic, Divine, Gorgeous: Recipes to a Passionate Cook,” which reaped recognition in the 22nd Gourmand World Cookbook Awards under the Health and Nutrition for the Public category.

Eleanor received the recognition during the awarding ceremony held in Yantai, China in 2017.

The cookbook, which was published in 2016, gives tips on how to prepare visually-pleasing meals that are rich in enzymes, vitamins, minerals, phytonutrients, proteins, healthy fats and fiber.

Eleanor says there is a way to enjoy good food without compromising one’s health.

During a live interview with CDN’s Freshtalk hosts on April 14, 2019, Eleanor showed how a healthy and delicious drink and snack can be prepared in the less than 10 minutes. 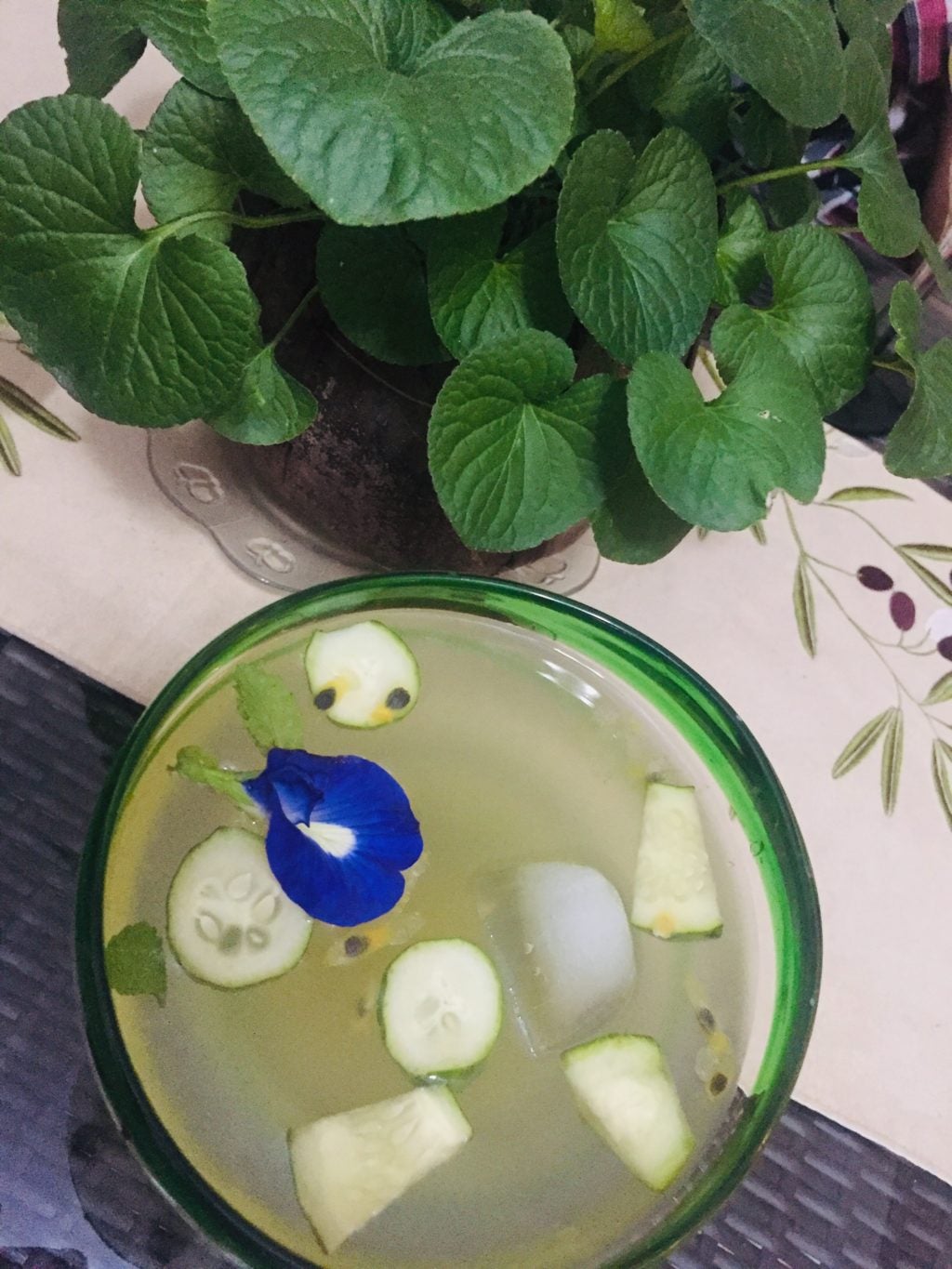 Her recipe of “herbelicious cucumber cooler” can be made with coconut water, passion fruit, chia seeds and mint leaves.

“This drink can be a source of nutrients such as lycopene, calcium, Omega 3, fibre and Vitamin C,” she shares.

On May 25, Eleanor will launch a new cookbook entitled “Divine Sweets and Treat,” a compilation of organic snacks and dessert recipes.

Among the popular dessert in this cookbook is the almond butter date, which she also shared during the Facebook Live interview.

She says the snack is a source of nutrients such as Omega 3, protein and antioxidants.

Asked how a person can follow this journey of healing and wellness, Eleanor says the answer is love.

“You can empower yourself. Love your family. You prepare good food for them. You do not want them to suffer,” she says, with that signature Eleanor smile that speaks a lot of contentment, serenity and happiness. / celr