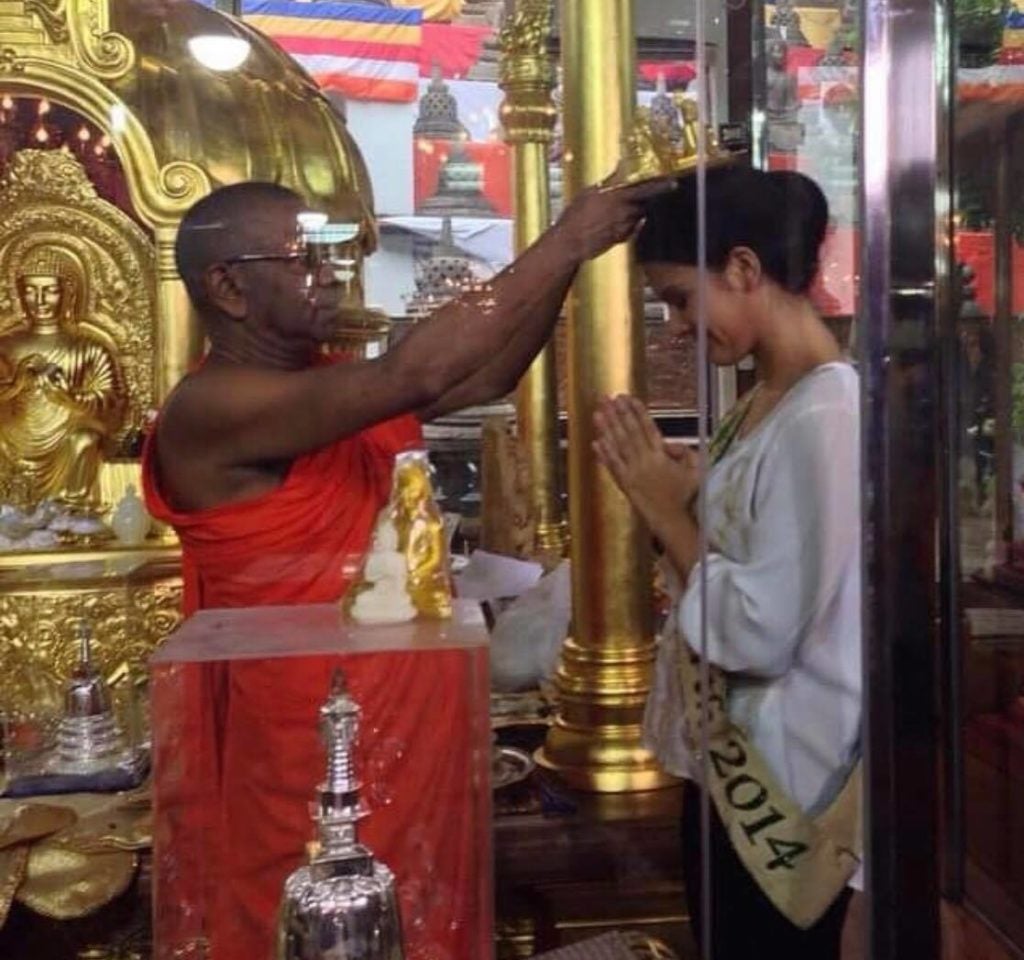 CEBU CITY, Philippines — ”We are all with you during this dark moment and will continue to pray for your country.”

This was the message of Miss Earth 2014 Jamie Herrell after the Sri Lanka attacks happened during Easter Sunday, April 21.

The Cebuana beauty queen posted on her Facebook account how saddened she was when she learned about what happened in Sri Lanka.

In her post, she recalled that she was there in 2015 as part of her Miss Earth reign.

One of her activities during her visit was lake cleanups. She also had the chance to visit their temples and tourist attractions in Colombo.

“Their country was filled with beautiful culture, places and mostly all of the people had a heart of gold,” she said.

In an interview with CDN Digital on Facebook, Herrell described their people as accommodating and loving.

“Every time I needed something, they were always on top of it, and they were all so happy. They are resilient just like Filipinos,” she said. 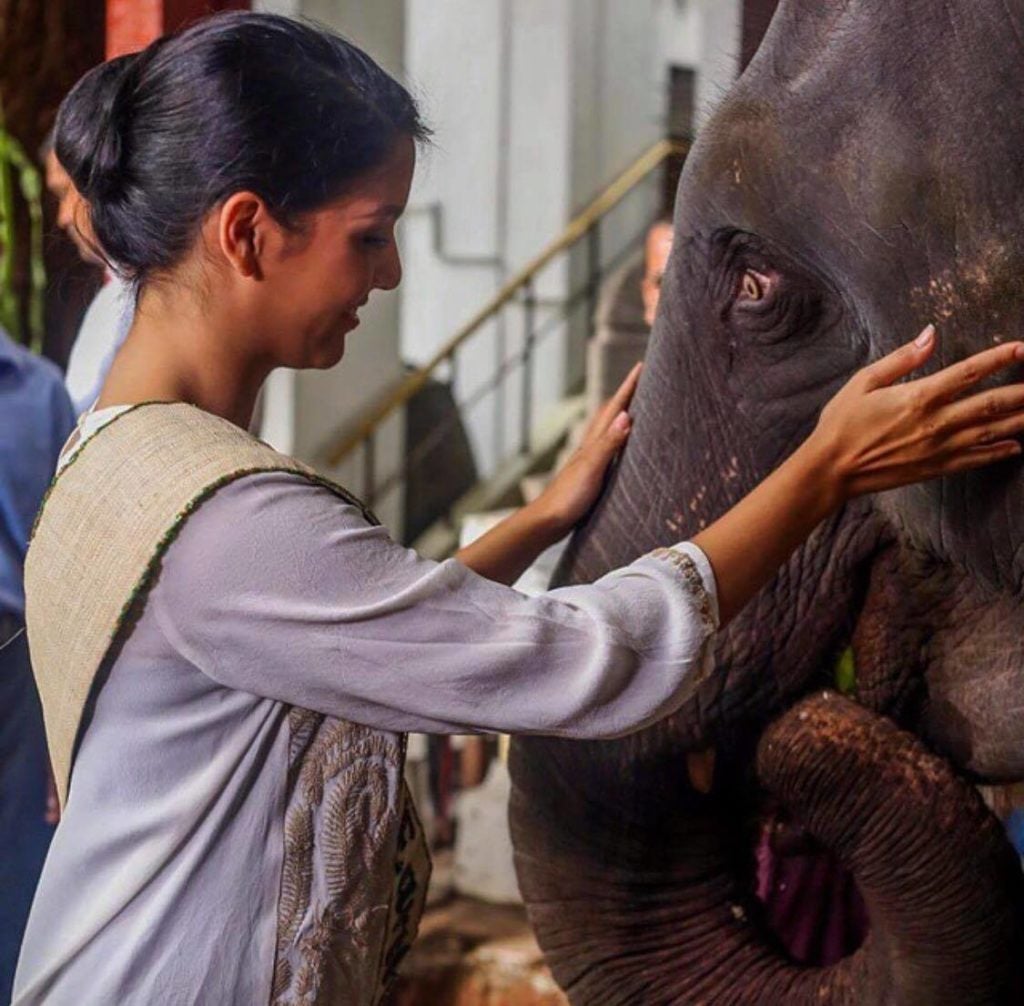 She also shared that one of her best experiences was meeting an elephant named Ganga, which means River.

“It was my first experience to see one in real life, and Sri Lanka is filled with elephants,” she said.

Herrell encouraged the public to continue to pray for those who are victims in the attack in Sri Lanka and other parts in the world who are affected by terrorism.

“It has been rampant with all of these attacks happening around the world, and I feel like we need to be one and help each other and (a) prayer can go a long way,” she said. |dbs