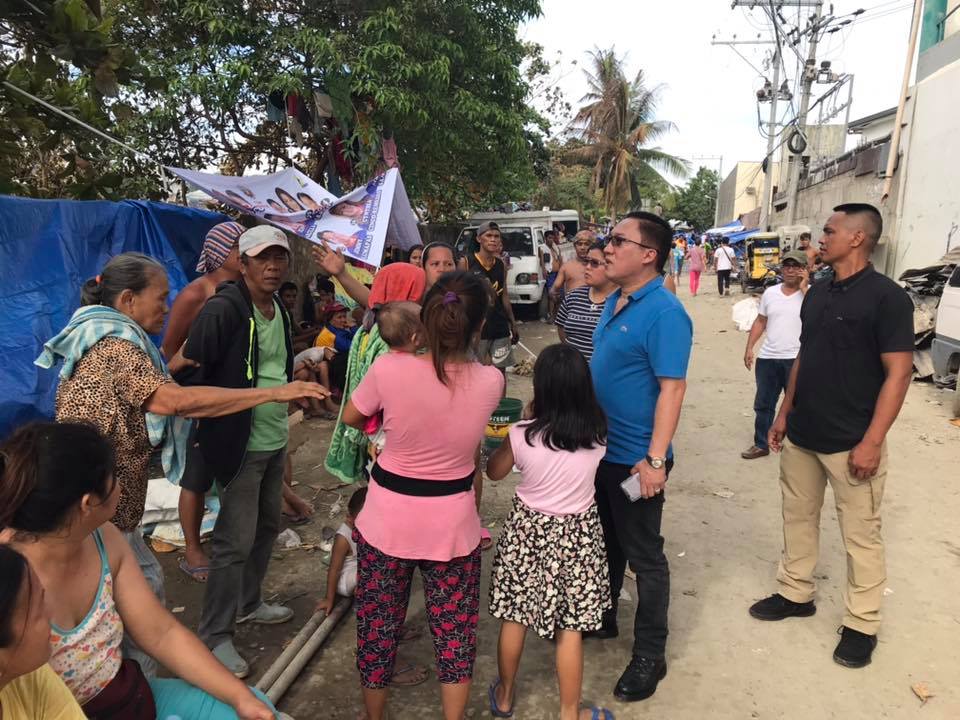 MANDAUE CITY, Philippines – Fire victims in Barangay Tipolo, Mandaue City will have to wait a little longer before they will be allowed to rebuild their burnt homes.

Mayor-elect Jonas Cortes said he wanted the low-lying area filled and reblocked before any new construction should be allowed there.

(What I wanted is for the fire victims to wait until such time that we are able to fill the area because it is low-lying. If they rebuild now and it rains, they will again be faced with flooding problems. Dengue in the area will never be solved. We might as well start to work to improve their living condition before they return to the fire site.) 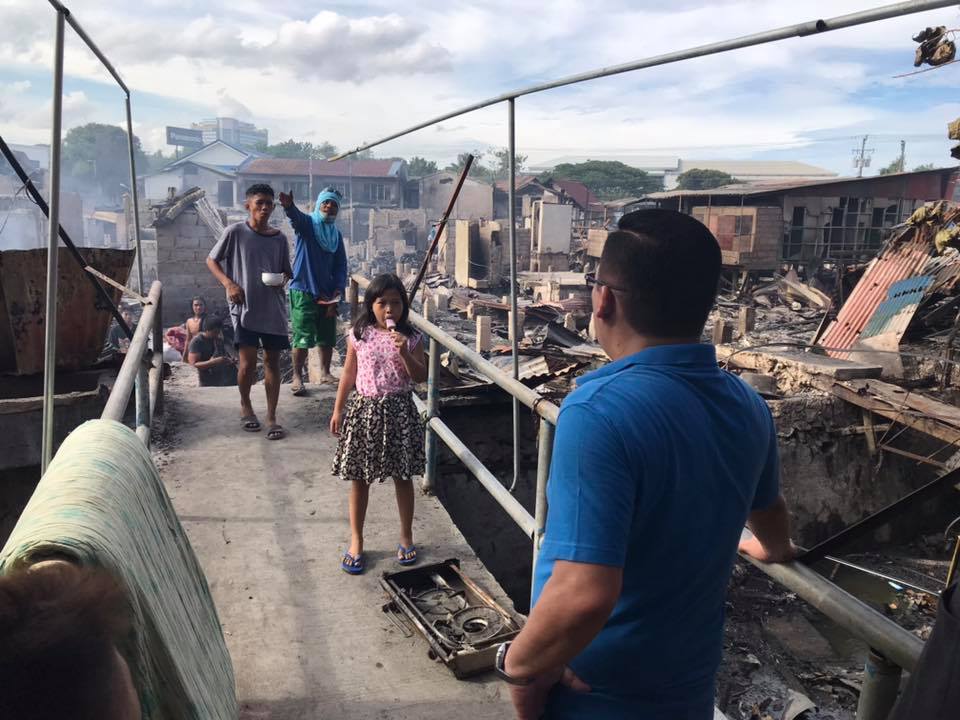 Cortes assured that none of the around 500 fire-affected families will be displaced.

He said that the city is findings means to keep the dwellings even of those who occupy privately owned lots.

(We will discuss the matter with the private lot owners because the city cannot also decide for them. But we will be making representations on behalf of the fire victims. We will find means. If they agree to sell, the city may have to buy the properties to make sure that the fire victims will have a place to stay.)

Cortes, who will formally assume as Mandaue City Mayor after he takes his oath of office later today, June 28, already visited the fire site on Thursday to assess the needs of the fire victims.

In an interview after the ceremonial turnover of the city’s leadership this morning, Cortes said that the around 500 fire-affected families consisting of around 1, 200 individuals will receive meals from the city government for three days. On Saturday, which is the third day of the distribution, they will also be getting starter kits that will include kitchen utensils, rice and canned goods. 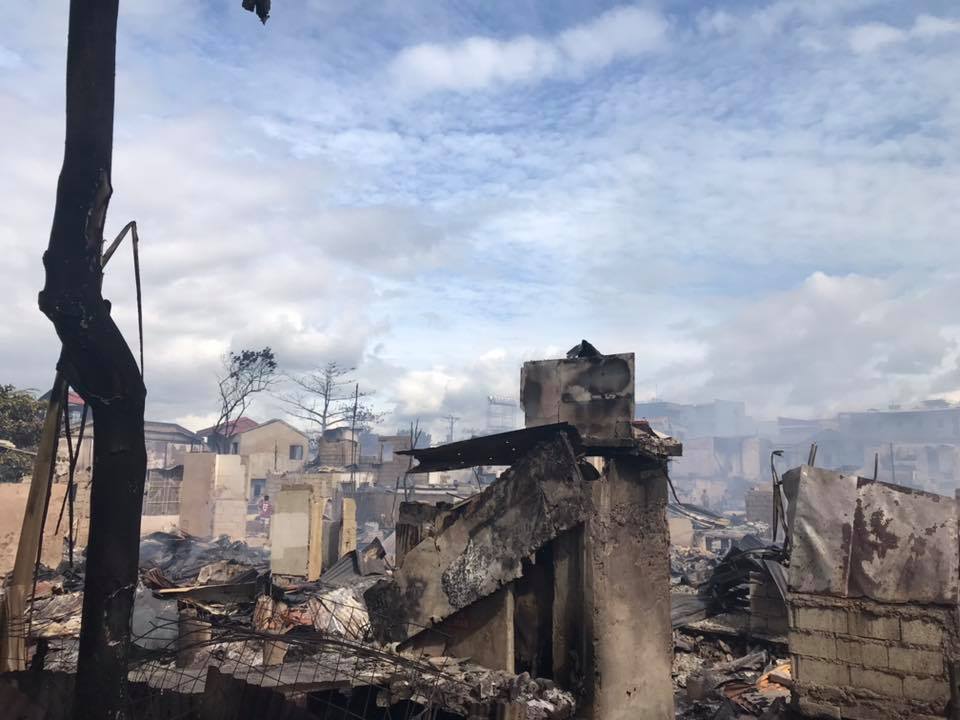 Hundreds of homes were lost during the dawn fire that hit three thickly populated Sitios in Barangay Tipolo, Mandaue City. /Photo from the Facebook page of Jonas Cortes

While the continue to occupy their designated relocated site at the parking area of the Cebu International Convention Center (CICC), Cortes said that he will have the fire-affected areas in Sitios Basubas, Espina and Maharlika filled to address the flooding concerns in the three thickly populated communities.

The mayor said that he already spoke with the Cebu Contractors Association to ask for a donation of filling materials just like what he did for close to 2, 000 families that also lost their homes to the March 2016 fire that burned shanties in parts of Barangays Mantuyong and Guizo.

Cores also plans of implementing reblocking at the Tipolo fire site to open an access road near the creek that traverses the three fire-affected Sitios.

(The problem (at the Tipolo fire site) is the lack of access. Especially when there is fire, our firetrucks, rescue vehicles are unable to penetrate the community. If we could provide an access road, so much the better. We could use the creek’s easement as right of way just like what we did in Mantuyong and Guizo.)

Read Next
Artist amazed with portrait masterpieces of PWD painter from Bantayan, Cebu