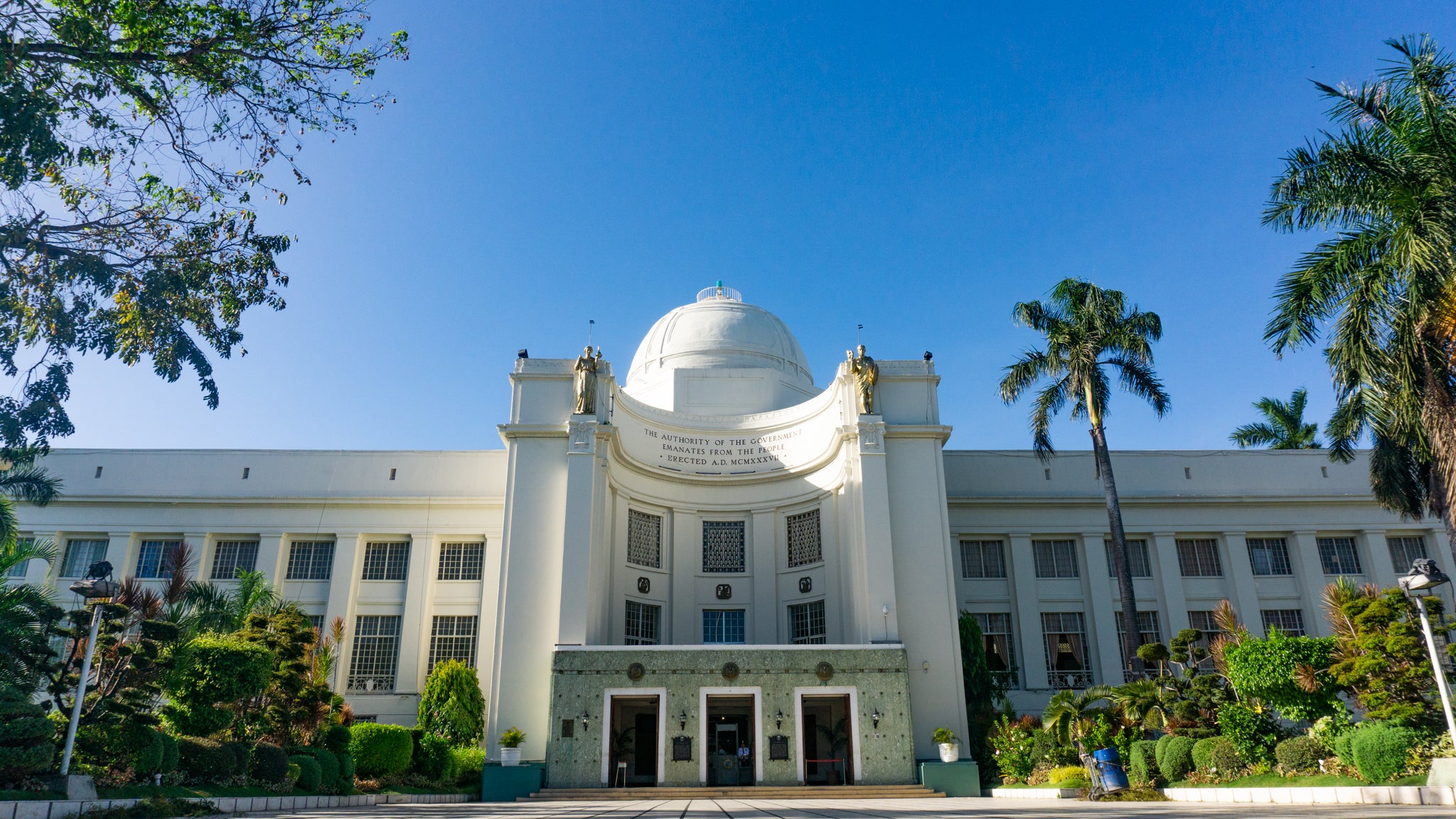 CEBU CITY, Philippines — The Commission on Audit (COA) said the Cebu provincial government lost about P3 million in disposing of a property in Barangay Capitol site for P5.3 million through negotiated sale.

The property in question is a 1,063-square-meter lot which the province sold to the barangay through a negotiated sale.

According to COA, the transaction did not follow its existing rules as its COA Circular No. 2017-003, which amended Section 197 of COA Circular 92-386, mandates that the disposal of properties under negotiated sale should be subject to the approval of the Commission.

The sale of the property was authorized by the Sangguniang Panlalawigan on September 18, 2017. The resolution authorizing then-Governor Hilario Davide III indicated that the property would be used for the building of a public school.

The resolution also said the disposal of the property is subject to the approval of COA.

“Management (Capitol) resorted to direct negotiation with the buyer and did not secure COA approval prior to the perfection of the contract of sale; thus, preventing the review on the reasonableness of the negotiated selling price as well as the propriety and conformity of the sale with existing regulations,” COA said.

“We further recommend that COA approval be secured for disposal of real properties and improvements through negotiation before the perfection of the contract of sale,” COA added.

Last September 16, 2019, the SP passed a resolution sponsored by third district Board Member John Ismael Borgonia authorizing Governor Gwendolyn Garcia to initiate the recovery of all real properties of the Capitol which were “illegally and irregularly” disposed of.

Apart from the Capitol Site lot, COA, in its audit report for 2019, also flagged the previous Capitol administration’s sale of the damaged Cebu International Convention Center (CICC) to Mandaue City through a negotiated sale without its approval.

COA also flagged for the same reason the execution of the land swap deal between Cebu province and the city that was signed in late 2018.

According to COA, the Capitol’s executive department has already sent letters to now Vice Governor Davide asking the latter to comment or explain the audit observations that were pointed out in the audit report.

“During the exit conference, Hon. Gwendolyn F. Garcia, Provincial Governor, has instructed the Provincial Administrator to send follow up letters to the mentioned officials as there were no replies or comments received yet at their end,” COA said.

“Despite the communication sent by Honorable Governor Garcia to Vice Governor Hilario Davide III, requesting him to comment on the audit observation by the audit team, he remained silent and still failed to give comment on the issue,” it added./dbs