Why do people bash? 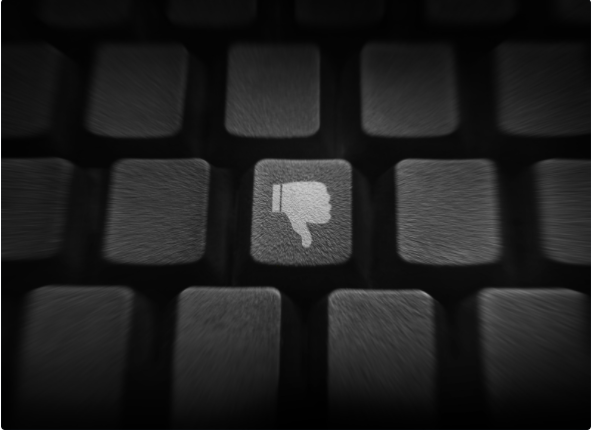 CEBU CITY, Philippines— In this generation, social media has been an avenue for people to express how they feel.

Netizens oftentimes share inspiring posts, words of encouragement, and even important information relevant to the current situation in the world.

But it’s not all positive in social media, thanks to the bashers.

Have you ever come to wonder why people bash certain people, posts, or even a group?

Here are some of the reasons we found out based on experience.

When someone’s jealous about something, they usually turn their jealousy into bashing just to make them feel better.  It’s the only way they can think of to get back at those who have more or who have been more successful.  If they bash you and you can’t find any apparent reason, they’re usually jealous of you. #bitter.

Easy as it is, they bash you simply because they just like to understand according to the level of their perception. Period. Don’t pick a fight with these bashers who are clearly lost and don’t know anything at all.

Think it’s absurd? Hell yeah! But it’s true. Some do it for fun. They think that if they start bashing things, groups of people online, they are cool. LOL! Hate to burst your bubble dude but bashing won’t do you any good. It just makes you look weak and bitter. Again #bitter.

There are many other reasons why netizens bash. But at the end of the day, the best way to deal with these people is to just ignore them. Doing this makes them feel that all the negativity they spread went for naught. So it’s the most convenient way at getting back at them. /bmjo

Read: Artist from Bohol makes art out of slippers pulled out from the sea

By: Morexette Marie B. Erram
Health and Wellness