Let us celebrate our faith by paying tribute to the Holy Child Jesus at the Ayala Center Cebu.

To kick off the festivities, Ayala Center Cebu opened two exhibits last January 8, 2021 in honor of our rich Cebuano culture and the celebration of the feast of the Snr. Santo Niño.

More than 20 images of the Sto. Niño are on exhibit at the mall in time for the celebration of the Sinulog Festival in Cebu City. 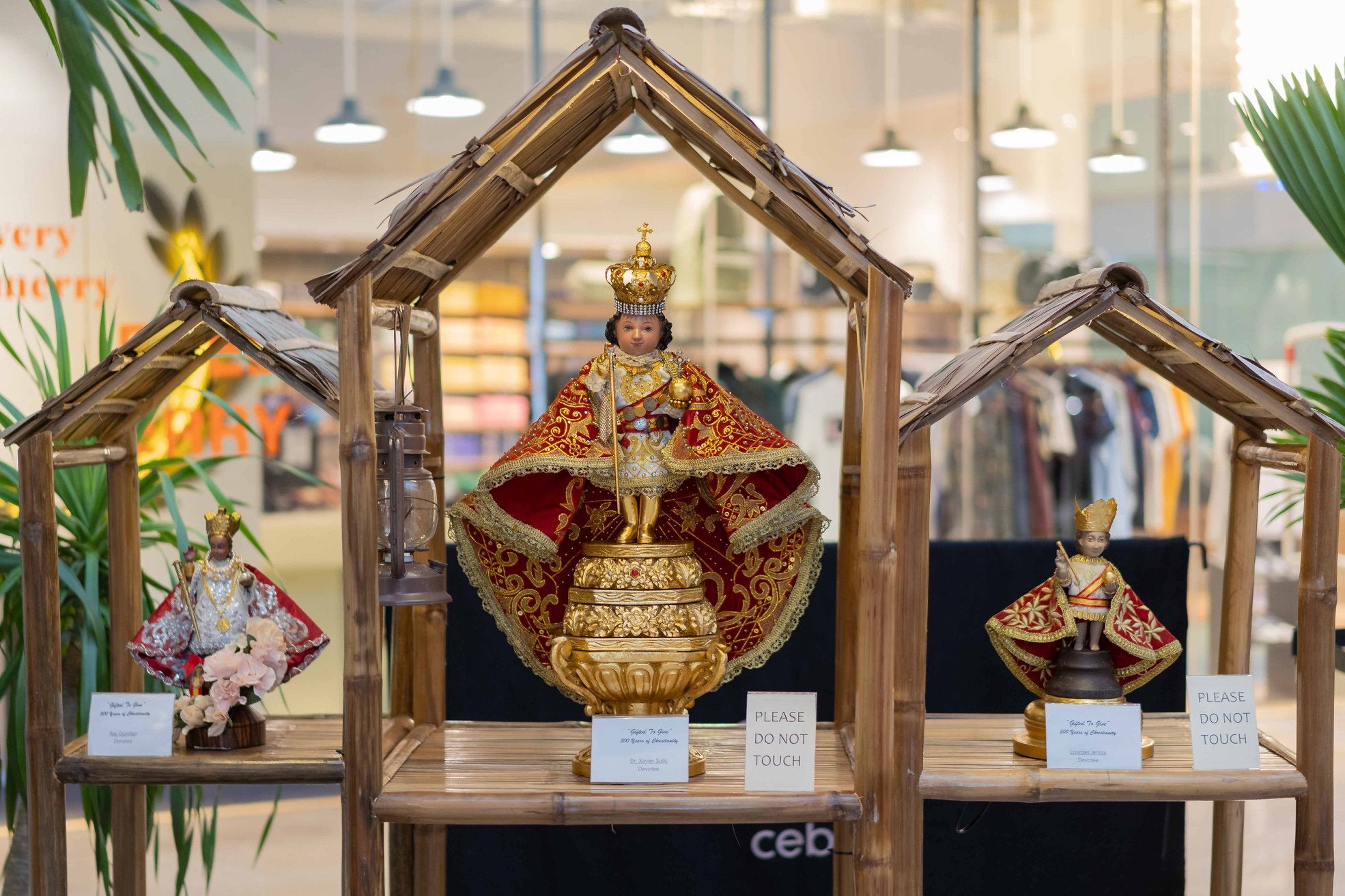 Some of the Sto. Niño images displayed at the exhibit.

In its 20th run, the Sto. Niño Exhibit continuously centers on the Child Jesus; now more than ever as we hope for better days ahead. 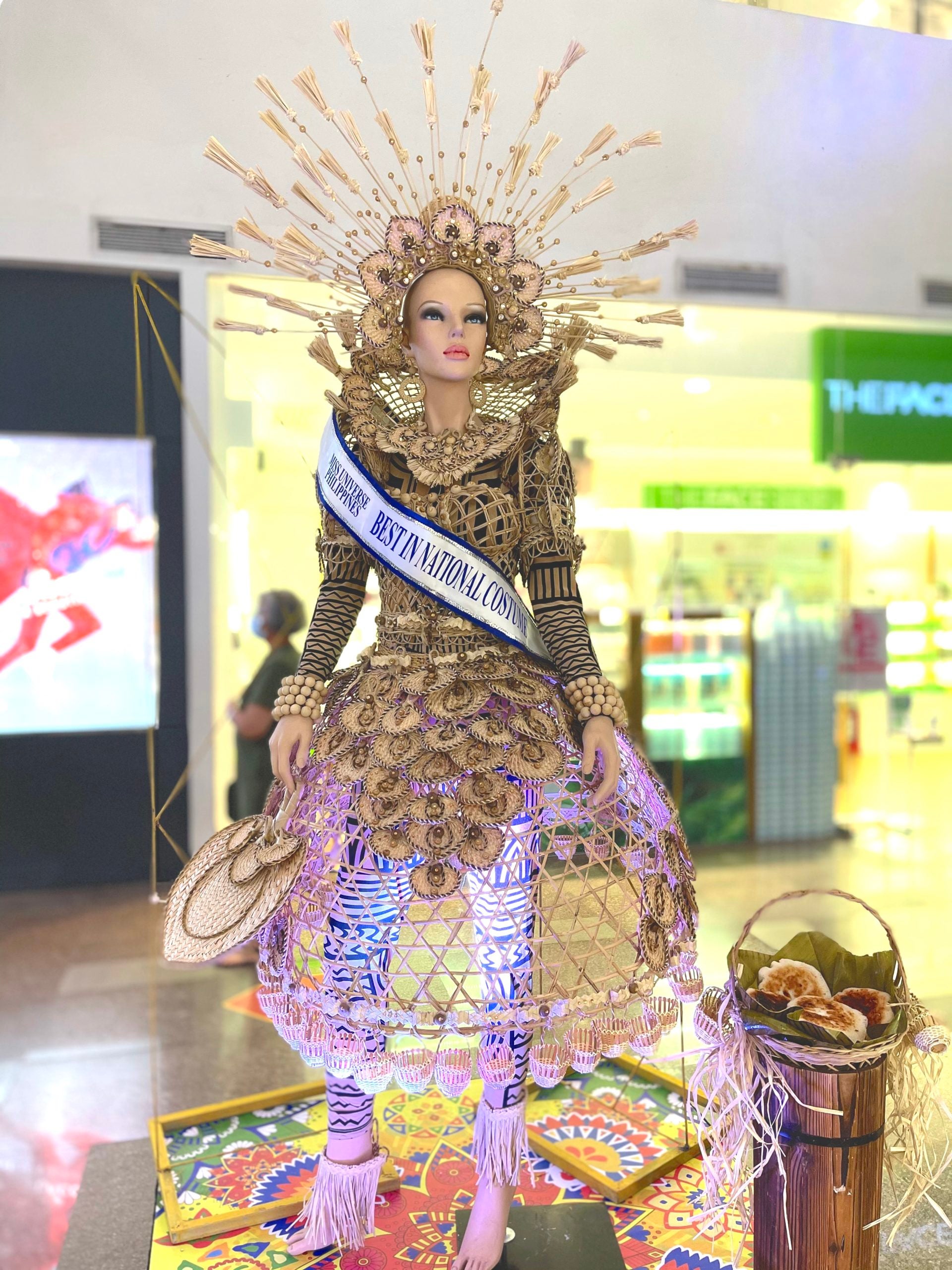 The Sinulog Festival Queen Exhibit also celebrates Cebuano craftsmanship in the field of fashion and arts, drawing inspiration from the city’s long and rich history in celebrating tradition and festivities, intertwined in the sheer work displayed from these festival costumes.

Leading the lineup is designer Danny Booc’s “The Bibingka Vendor” creation, which won as Best in National Costume award at the 2020 Miss Universe Philippines Pageant. Other creations displayed are from Lyndon Adolfo, Menguito BJay, Jong Loquinario, Axel Que with a headpiece by Louie Gallego, and Malayka Yamas. 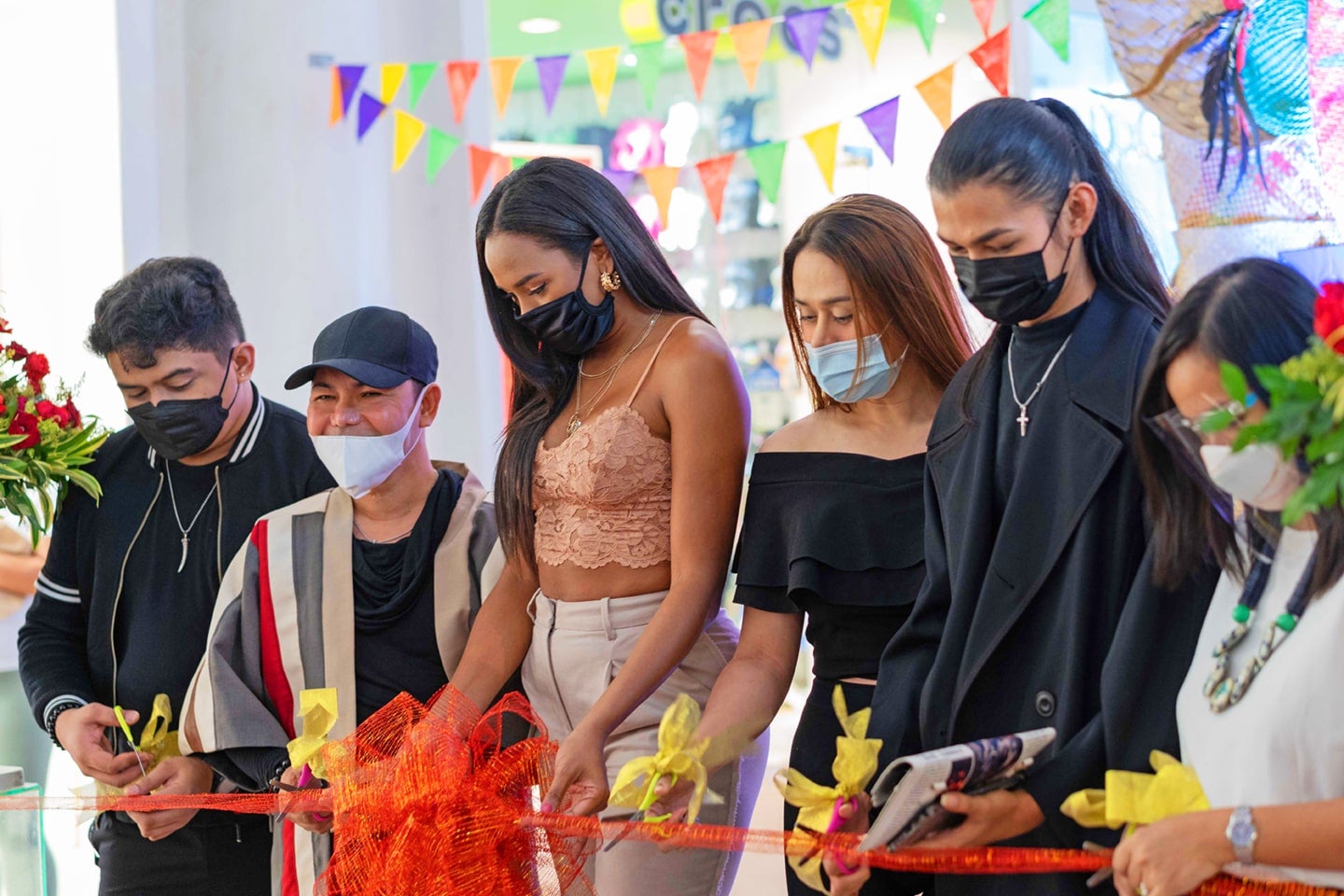 These exhibits are made to showcase how faith and the arts can be interwoven to celebrate and honor the Sto Nino as we face uncertain times.

Altho this might be a very different celebration compared to previous years, one thing remains the same–our love and devotion for the Child Jesus keeps the Cebuano faithful together.