Lapu-Lapu gov’t to owners: Get impounded vehicles or we’ll dispose them 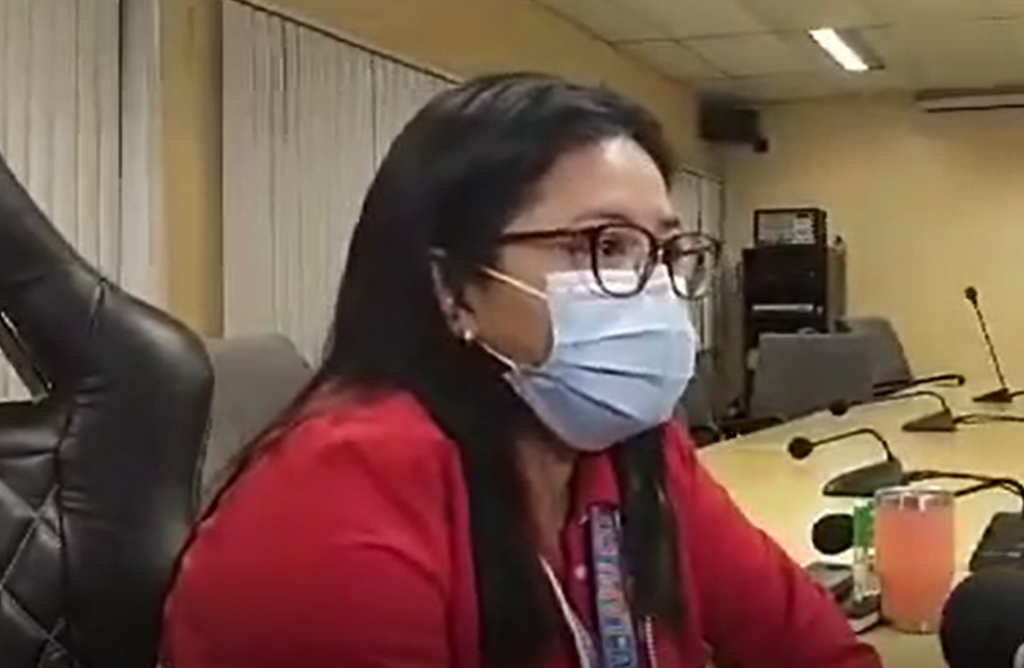 LAPU-LAPU CITY, Philippines — The Lapu-Lapu City government is planning to dispose of impounded vehicles that were already abandoned by their owners.

Lawyer Ailee Tejano, secretary to the Lapu-Lapu City Mayor, said that the city would ask the City Traffic Management System (CTMS) for the official list of vehicles that they had impounded.

Napule said that most of their violations were the absence of registration and franchise.

(Most of these, especially the tricycles, they are colorum or they don’t have any franchise.)

Some vehicles are even used in committing crimes or involved in vehicular accidents and were no longer redeemed by their owners./dbs