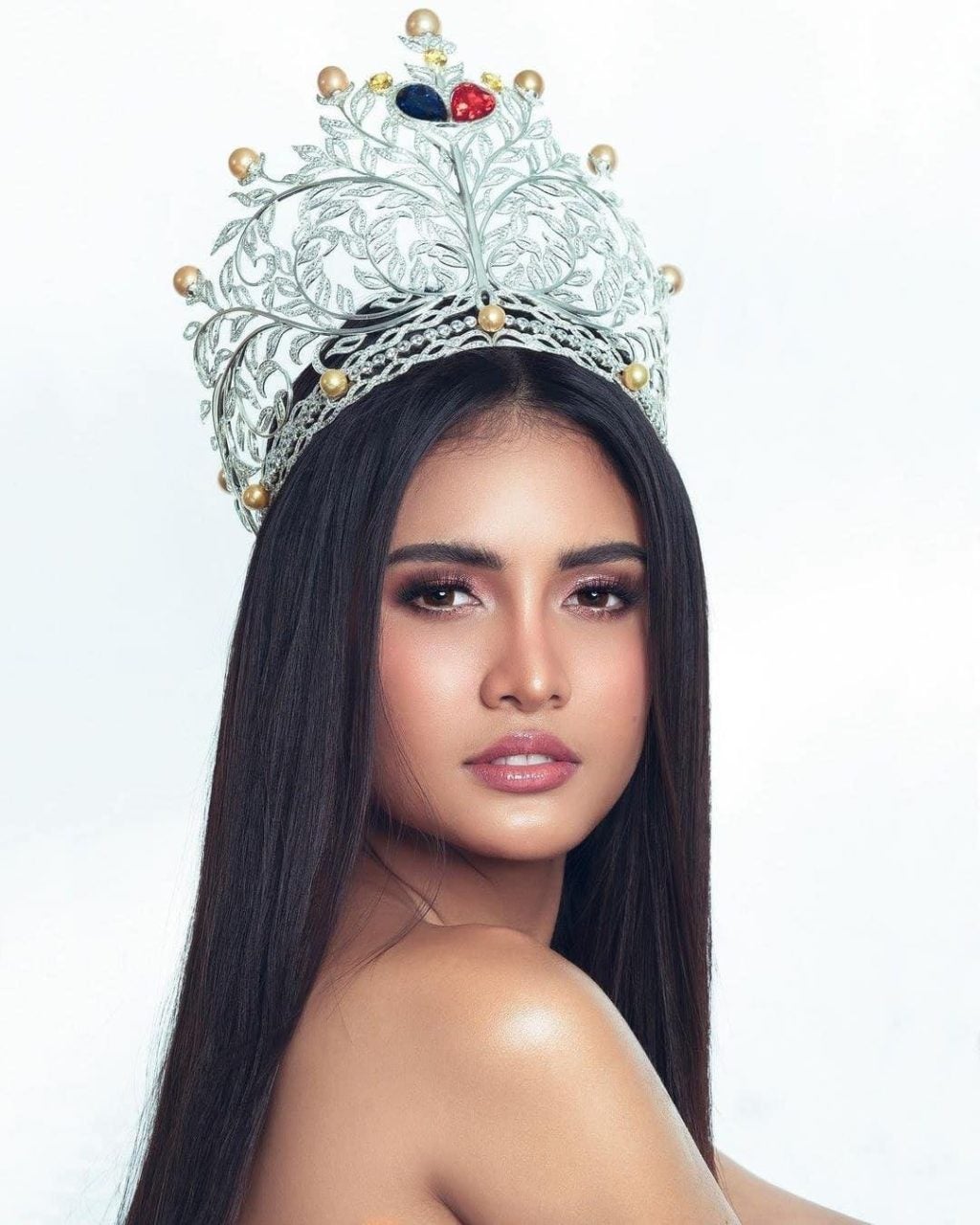 CEBU CITY, Philippines— With just a couple of weeks away from the coronation night for Miss Universe, Rabiya Mateo’s fans are making her feel the love she needs as she represents the country on the most beautiful night in the universe.

The photos? Just Mateo’s sultry look with her crown.

The morena and Ilongga beauty sure do know how to “smize.”

Rabiya, who took off for the United States on Friday, April 9, bid her Filipino fans farewell with her IG post. 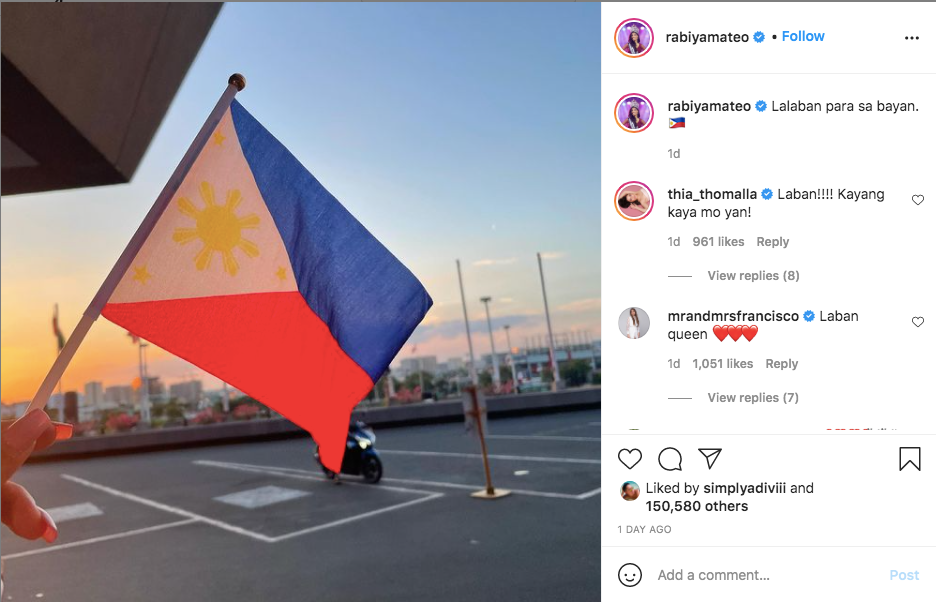 And with her sultry photos by Caceres, her fans made sure that she had all their love and support through the comment section of CDN Digital’s post. 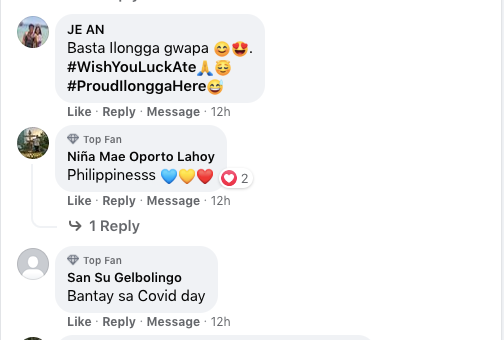 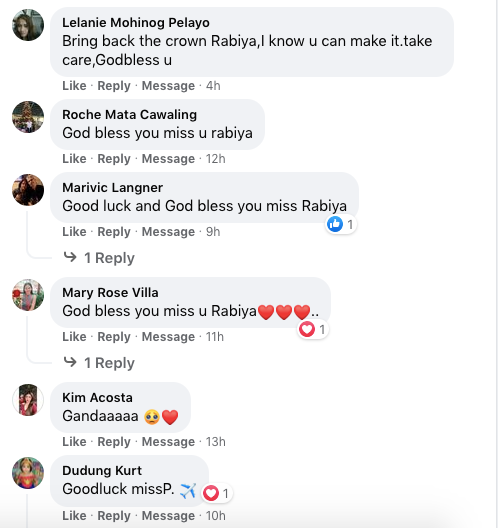 For sure this Ilongga beauty will not disappoint her kababayans.

Look: Rabiya Mateo looks flawless than ever as she heads to the USA for the Miss U Pageant

Rabiya Mateo shares bare face, says even without glam she is still phenomenal