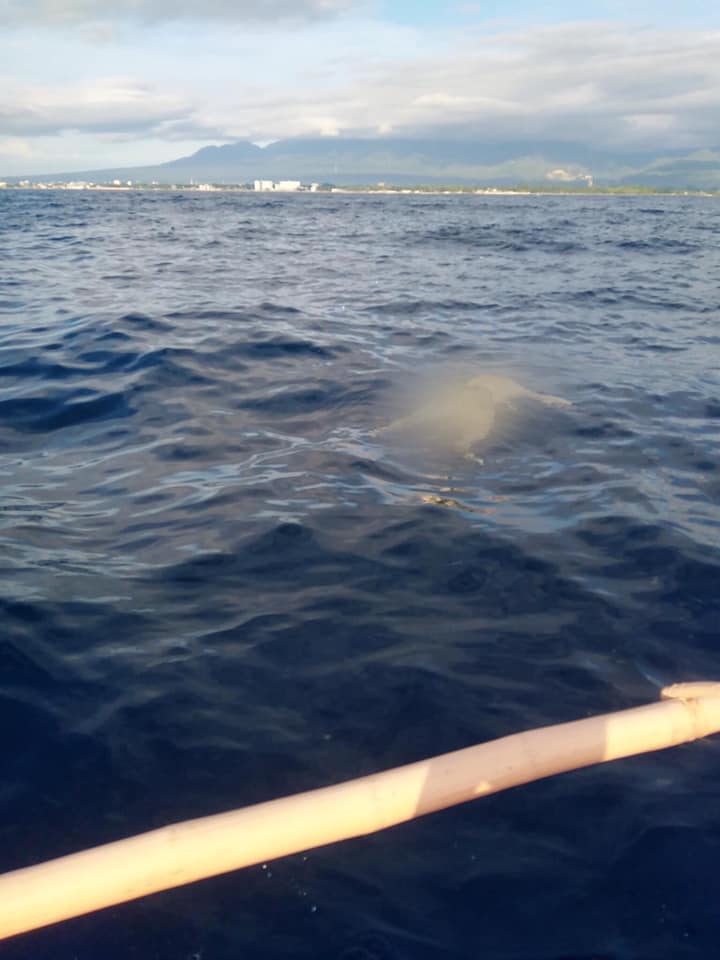 CEBU CITY, Philippines – Policemen in Dumaguete City asking Visayas residents with missing relatives to contact their office and help them identify the body that was found floating in the waters of Sibulan town early on Sunday morning, May 2.

Police Lieutenant Colonel Ramoncelio Sawan, chief of the Dumaguete City Police Station, said the male body is now in a state of decomposition making it difficult for them to verify his identity.

But they do not discount the possibility that the body belonged to one of the missing crewmen of LCT Cebu Great Ocean that ran aground while at the vicinity of Malimono in Surigao del Norte on April 19, says Police Master Sergeant Anthony Alanano, who is investigating the discovery of the floating body.

The still unidentified man was wearing green short pants when found floating in the waters near the Sibulan airport shortly after 8 a.m. on Sunday.

Policemen, who responded to the dead person alarm, were able to retrieve the body at about 9 a.m. after it came close to the shorelines of the Piapi Beach in Dumaguete City.

Alanano said that the body is now at the Iterna Chapel.

Sawan said they will subject the body to a post mortem examination and autopsy to determine the cause of death.

He said they will later on share their findings with other police stations for referral in case someone would try to look for a missing relative who was lost at sea.

If the body will remain unclaimed after the autopsy is completed, this will be  buried at Bagacay cemetery. / dcb

Electrician of ill-fated vessel is back home in Consolacion