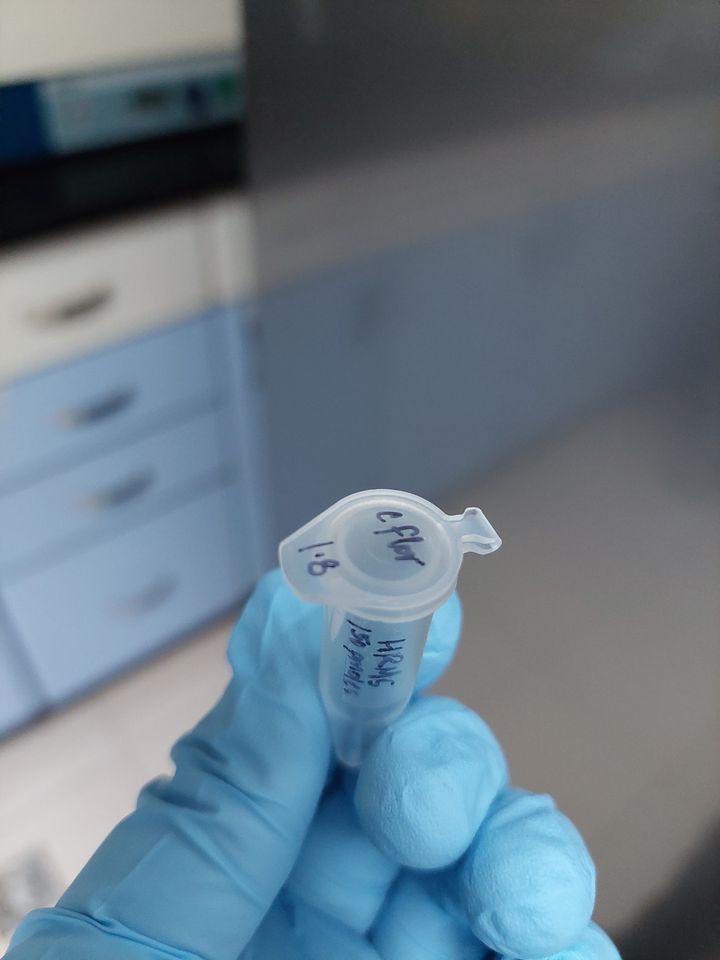 CEBU CITY, Philippines—A unique and nerdy wedding proposal could very well describe the story of this Visayan couple. Both are chemists by profession working as science researchers at UP Diliman.

Corazon Ericka Mae Itang was beyond surprised by her boyfriend’s efforts in asking for her hand last July 22, 2021.

Jacob Noel Inguito made the proposal by making her run a synthetic peptide sample at work which later on resulted to a synthesized “MARRYME” peptide. 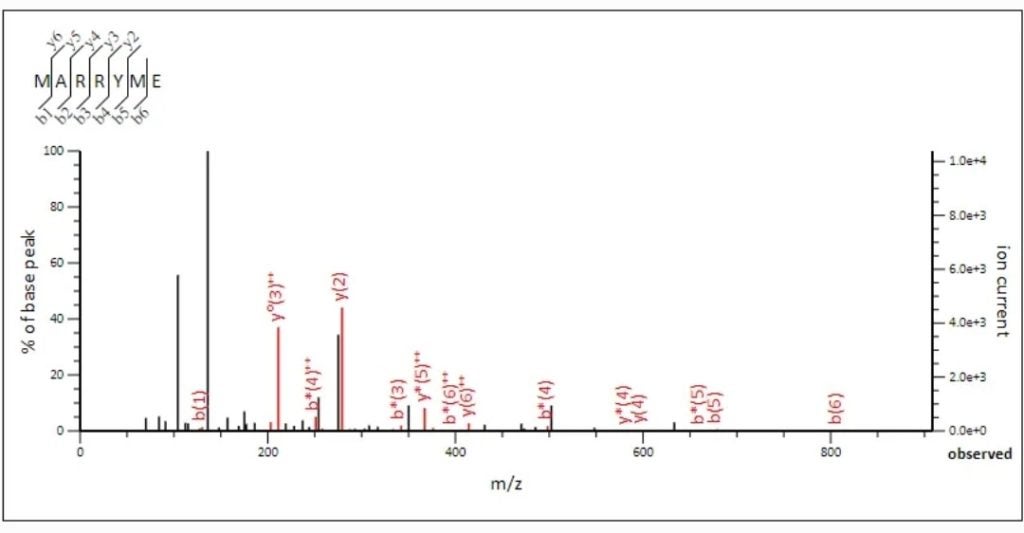 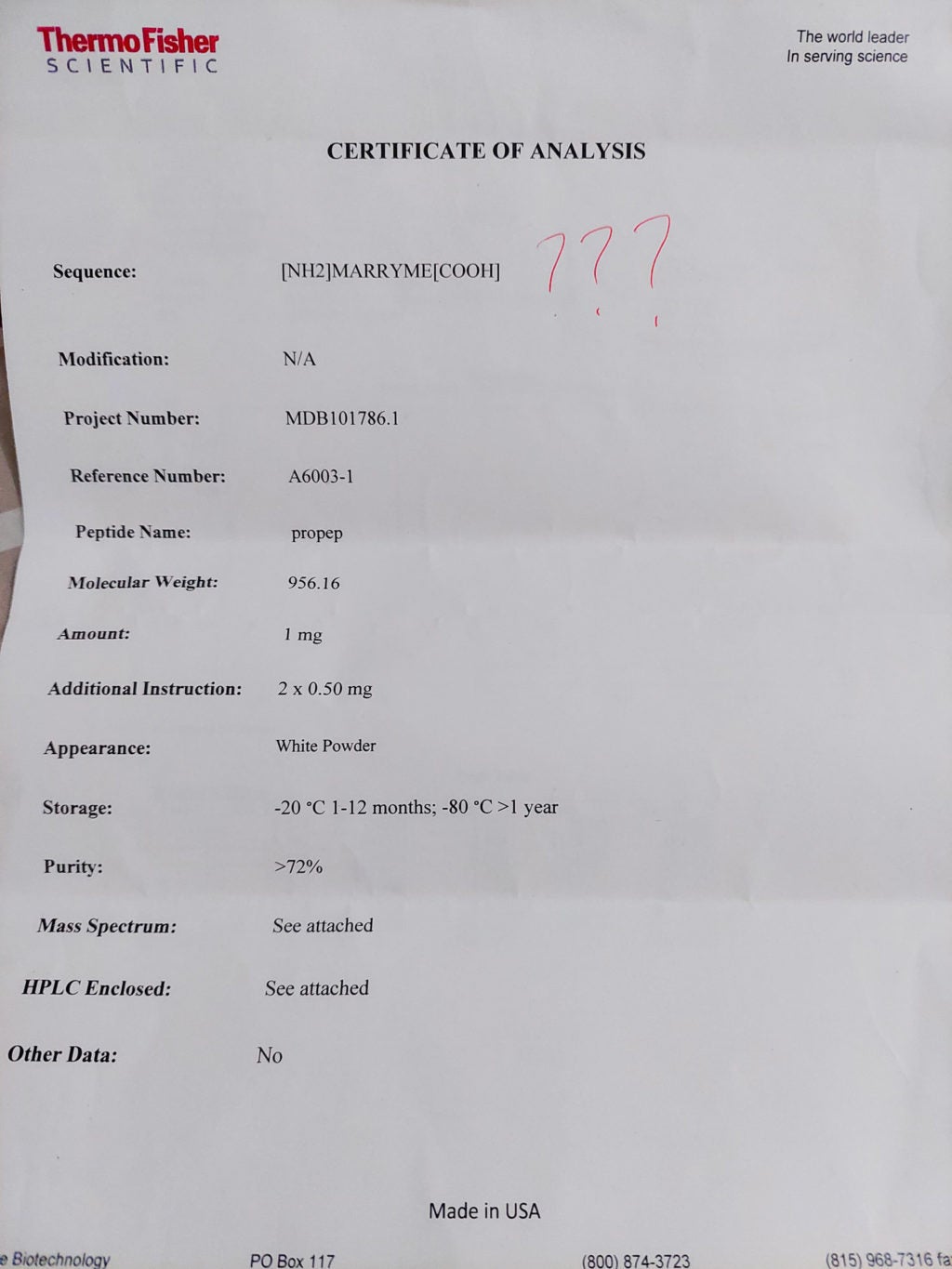 Peptides are short sequences of amino acids, which are compounds that make up a protein. Each letter of the “MARRYME” peptide represents one amino acid:

“Last week, one of my labmates (Chay Mendoza) gave me this sample to analyze. This is a normal occurrence in our lab, so I had no suspicions whatsoever. Little did I know that this sample will change my life forever.

So I ran the sample in the mass spec, and checked its spectrum against all known databases. Kaso, wala talaga akong makuhang sequence match. So, I did de novo sequencing instead.

(So I ran the sample in the mass spec, and checked its spectrum against all known databases. However, I could not get a sequence match. So, I did de novo sequencing instead.)

Eh kaya naman pala… hahahaha. The sample was a synthetic MARRYME peptide!,” she wrote in her post.

(So it’s because it was this…hahahaha. The sample was a synthetic MARRYME peptide!)

After learning it was for a wedding proposal, the company decided to synthesize the peptide for free.

(So after doing the analysis yesterday, I messaged him and said, of course, I’ll marry you. But where is the ring? Hahaha. He told me that there is a part 2 to the proposal. So my question is what is our status now?)

Itang was set up to met her bestfriend at a restaurant in Quezon City, where her boyfriend finally popped the question himself.

She told CDN Digital in an interview that it was indeed a unique way to propose. 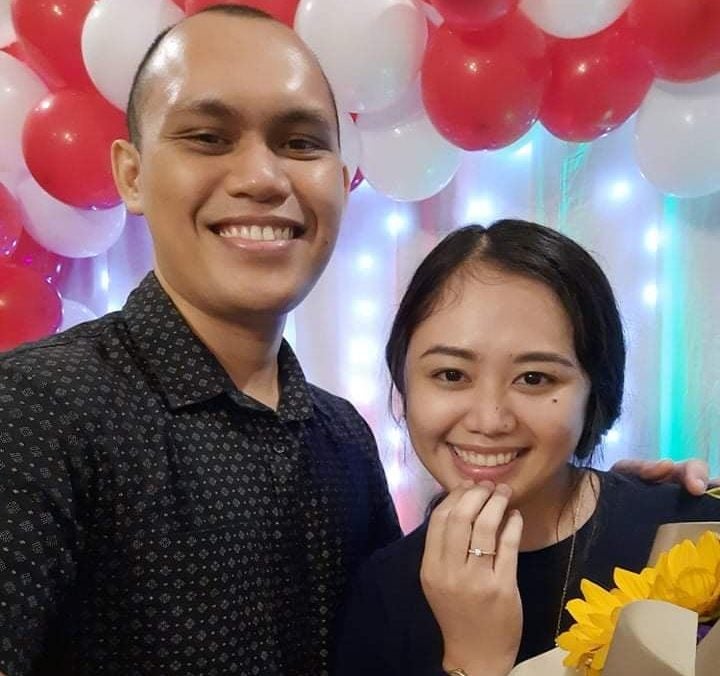 Itang said they had not planned the date and venue of their wedding yet because they still had career plans to pursue.

“I was definitely surprised jud. Like I was just doing my usual routine at work and I didn’t realize nga I was holding a sample for a wedding proposal na diay haha. I agree nga it was a very unique way to propose jud,” she said.

(I was really definitely surprised. Like I was just doing my usual routine at work and I didn’t realize that I was already holding a sample for a wedding proposal haha. I agree that it was a very unique way to really propose.)

WATCH: A wedding proposal with an unexpected twist