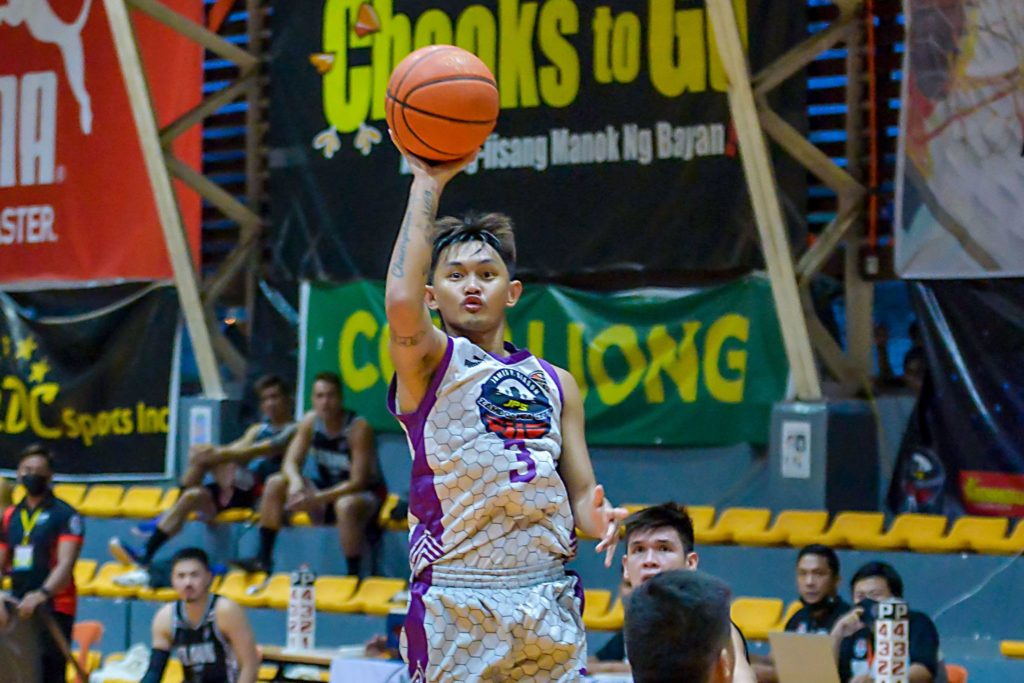 CEBU CITY, Philippines — The JPS Zamboanga City marched to the second round of the semifinals of the Mindanao leg 2021 Chooks-to-Go Pilipinas VisMin Super Cup after eliminating the Clarin Sto. Niño in a thrilling overtime showdown,95-93, in game two of their best-of-three semifinals series on Monday evening, at the Pagadian City gymnasium in Pagadian City, Zamboanga del Sur.

Mac Cardona and Fran Yu buried the much-needed baskets for the fifth-seeded JPS Zamboanga City and take down the heavily-favored second seed Clarin Sto. Niño in two games of their best-of-three semis series. They beat Clarin in game one last Sunday.

Clarin’s Joseph Eriobu, in the ensuing play, was fouled but missed his first attempt before draining his second freethrow, 93-95, with 1:17 to go.

With a chance to tie the game with 16.1 seconds remaining, Eriobu was sent to the line. He, however, missed both his freethrows. Eriobu managed to grab a rebound from his miss, but his layup was way off as Yu got the rebound and was fouled.

Yu flunked both his free throws to give Sto. Niño one more chance to tie or even take the victory with 10.5 seconds on the clock.

John Wilson attempted a mid-range jumper but was off, then Eriobu got the offensive board, dished it to Wilson at the left-wing, who passed it to Carlos Lastimosa but failed to make an attempt as time ran out.

JPS Zamboanga’s Jerwin Gaco, who fouled out in the fourth period with 1:30 left, made 13 points and seven rebounds. Aaron Jeruta had 12 points, six rebounds, and four assists.

Wilson spoiled his 23 points and 7 rebounds. Lastimosa led Sto. Niño with 25 points, while Eriobu got a double-double with 20 points and 14 rebounds.

After winning seven straight outings to start the tournament, Clarin dropped three consecutive games on its way to elimination.

JPS Zamboanga will face the winner of the Pagadian-Roxas series for the second round of the Mindanao leg semifinals.