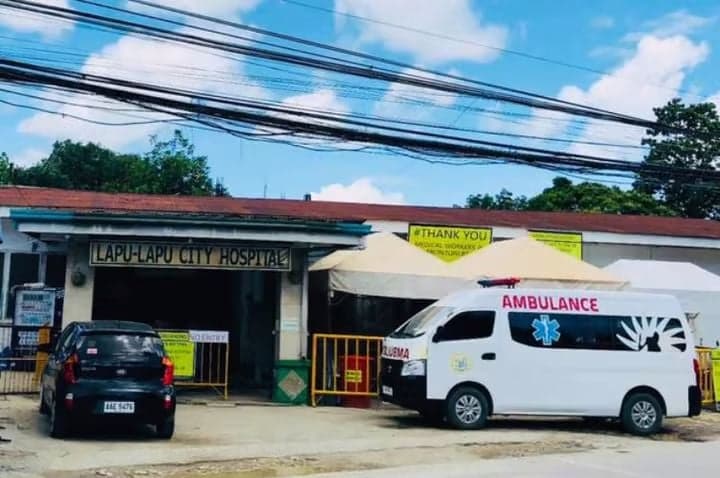 LAPU-LAPU CITY, Philippines — The Lapu-Lapu City government was already able to hire 9 additional nurses that woould be deployed in hospitals in the city.

Lapu-Lapu City Mayor Junard “Ahong” Chan said that these nurses were locally hired by them and would be assigned at the Lapu-Lapu City Hospital (LLCH).

He also said that they were still waiting for the Department of Health (DOH)-7 to allocate nurses to their hospitals, as the city planned to expand their COVID-19 bed allocations.

(We don’t know how many they will give for the Lapu-Lapu allocation. They will be the ones to allocate but we will be ones paying their salaries.)

Chan said that they were planning to expand 30 COVID-19 beds for LLCH, 30 beds for Mactan Doctors’ Hospital, and 9 beds for ARC Hospital.

He said that ARC Hospital would only add nine COVID-19 beds since the hospital was undermanned.

Based on the Facebook post of the mayor, there are currently 105 COVID-19 positive patients confined in hospitals in the city.

Of this number, 16 were severe and critical, while 89 manifested moderate symptoms.