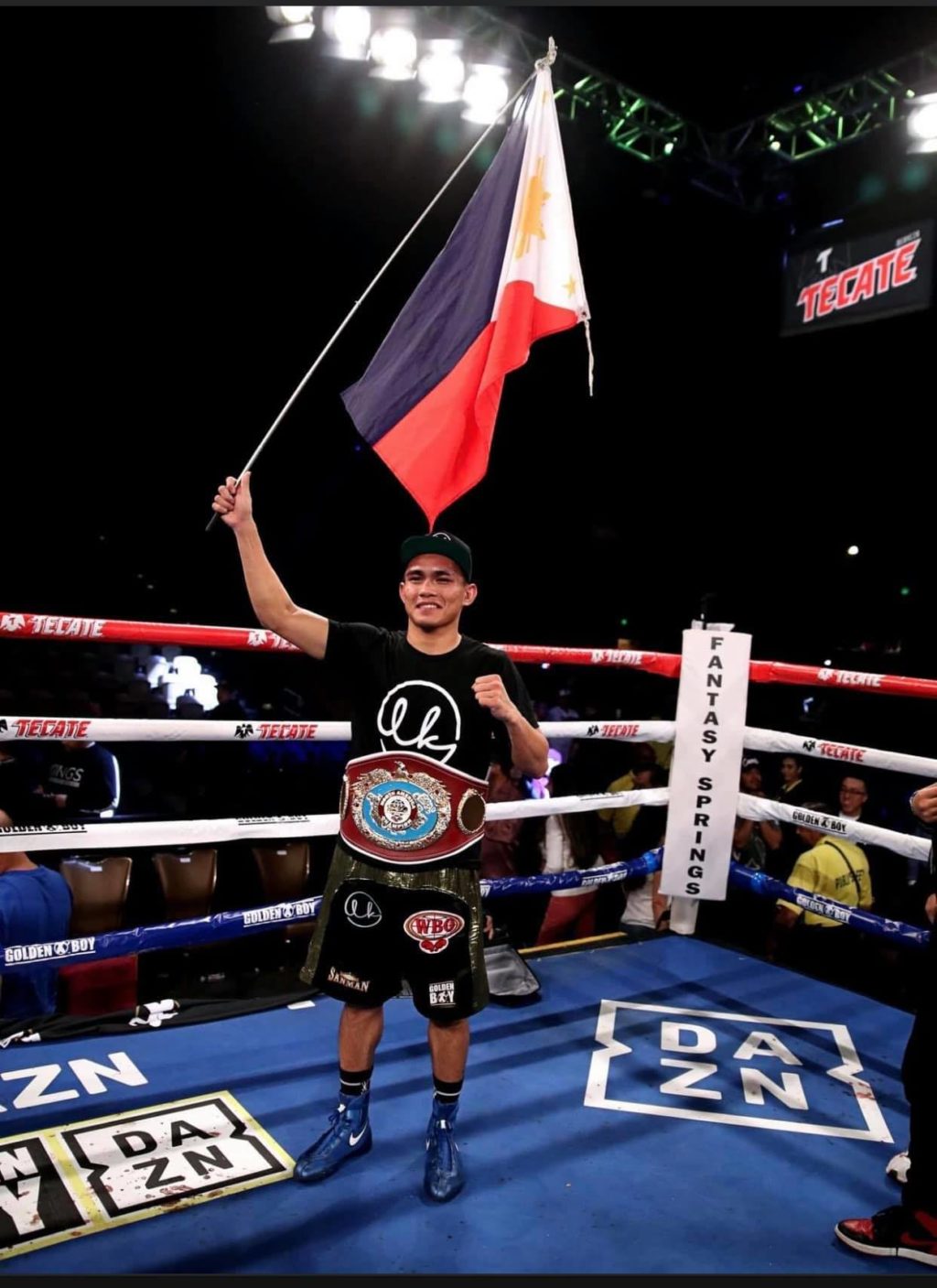 CEBU CITY, Philippines — The hard-hitting Romero “Ruthless” Duno is not wasting time on his road to redemption after he is scheduled to fight Jonathan “Popeye” Perez of Colombia on September 24 in Manual Artime Theater in Miami, Florida, the United States.

Duno is fresh from a technical knockout victory against Paraguayan Ramon Elizer Esperanza last August 20 at the Airport Hilton Hotel in Miami to improve his record to 23 wins, two defeats with 18 knockouts.

The 25-year-old Cotabato City native is on the road to redemption after losing to American Ryan Garcia in 2019 at the MGM Grand Garden Arena in Las Vegas. Duno suffered his only knockout defeat against the American boxing sensation in the first round of their WBC silver and WBO NABO lightweight duel.

Duno, one of Sanman Boxing Gym’s stalwarts, didn’t take a break from boxing. Instead, he fought three months after losing to Garcia and won over fellow Filipino Angelito Merin in General Santos City.

He is now on a back-to-back winning streak and is expected to grab another easy win against the journeyman Perez who has a record of 38 wins, 30 knockouts with 27 defeats.

The 34-year-old Perez may have suffered 18 knockouts in his career, but he has a very high knockout percentage. Perez is also aiming to make a comeback after suffering four straight losses since 2019, including a big fight that pitted the IBF intercontinental super-featherweight title versus American Matt Conway.

Along with fellow Sanman Boxing Gym pugs such as Mark Bernaldez, Reymart Gaballo, and Mike Plania, Duno is trained by Cuban Osmiri Fernandez in Miami, Florida.