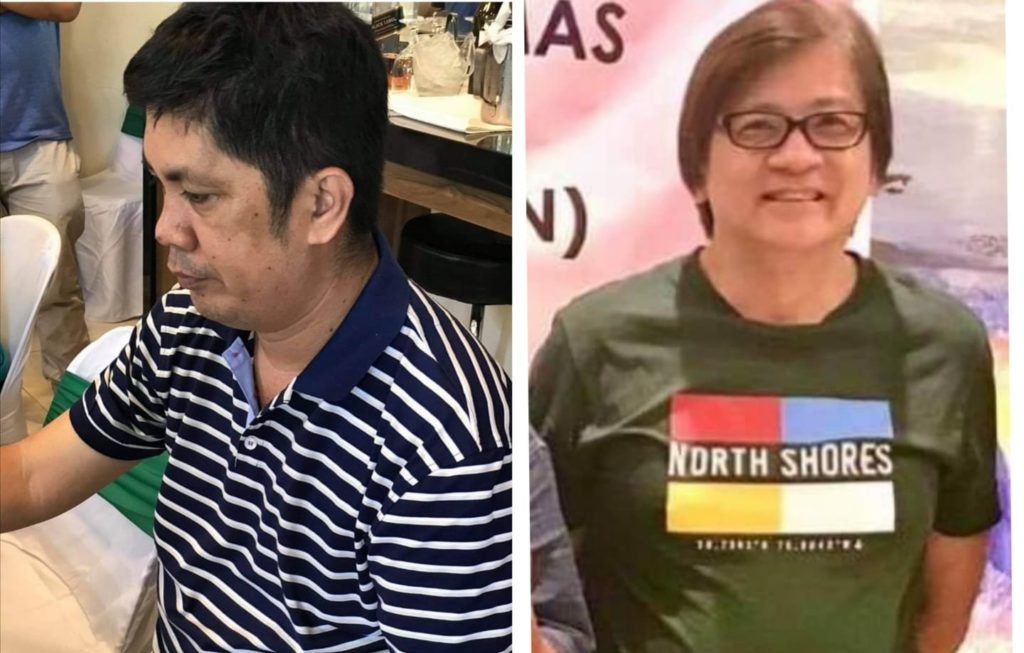 NM Enriquez took a timeout in their grueling campaign with the Toledo City Trojans in the Professional Chess Association of the Philippines (PCAP) Third Conference and shifted his attention on clinching the title in Cepca’s all-Cepcans and ladies category.

However, NM Enriquez clinched the title after accumulating 37.25 tiebreak points against NM Rom’s 30.75.

Read Next
Police in Mandaue trying to find out if man who destroyed Sto. Niño’s glass case is mentally stable or not