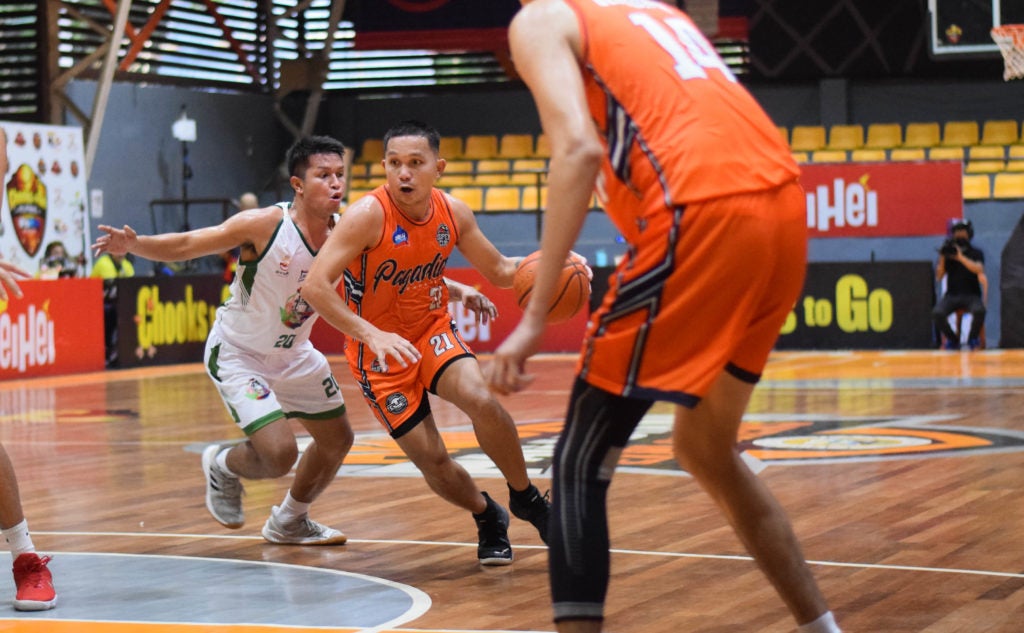 The Explorers boosted their win-loss record to 3-4 for joint fifth with Basilan. On the other hand, the Vanguards fell to 4-3 for solo third.

However, Roxas was denied what could possibly be another comeback victory following their win against MisOr on Tuesday, wherein they erased a 23-point deficit to beat the latter.

This was after the Explorers answered with a 15-3 surge capped by Edros Quimado’s three-pointer, to restore their lead to 14 with 2:34 remaining, 90-76.

Edzel Mag-isa led Pagadian with 23 big points on an efficient 10-of-15 clip from the field, to go with 13 rebounds and three blocks.

Pagadian capitalized on Roxas’ 18 turnovers, converting it into 24 easy points on the other end.

Marlon Monte and Kentoy Segura led the Vanguards with 15 points apiece while Jaymar Gimpayan got 10 points, all in the first half, as he only played four minutes in the second half.

Roxas looks to get back in the win column tomorrow when it clashes with Kapatagan at 4 pm.