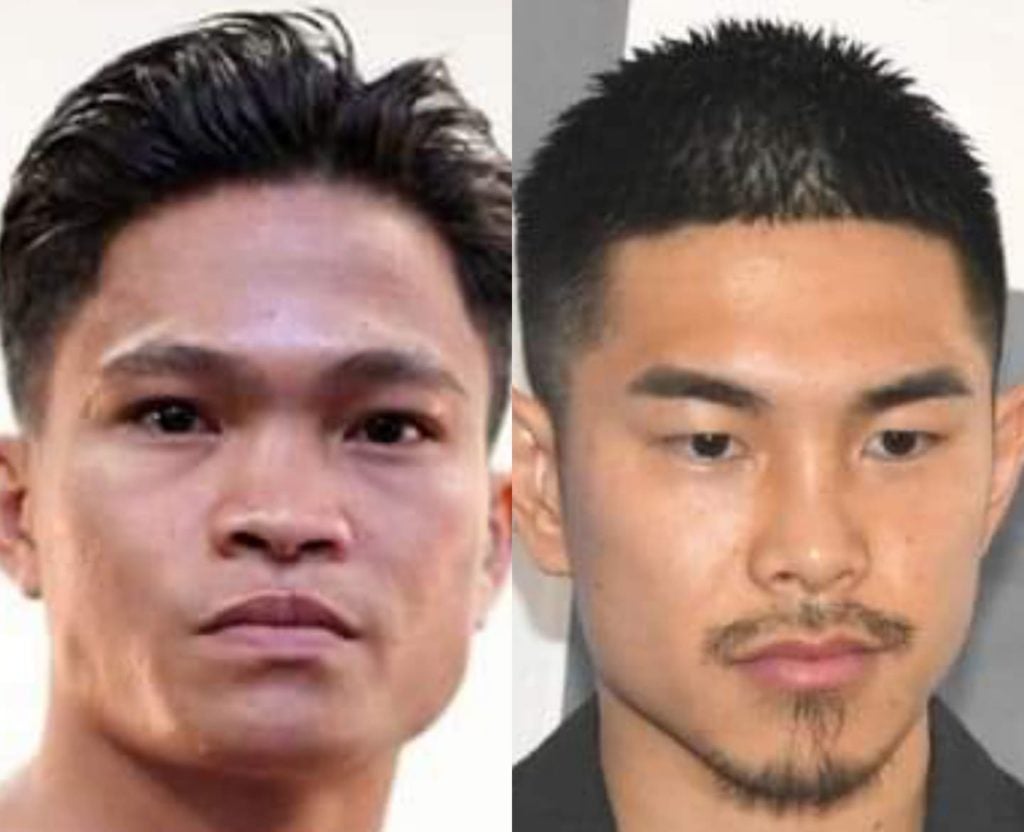 CEBU CITY, Philippines — The much-awaited New Year’s Eve world title unification showdown between Jerwin Ancajas and Kazuto Ioka in Japan was the latest casualty of the emerging Omicron variant of COVID-19 with the fight being postponed.

No less than Ancajas’s manager and MP Promotions President Sean Gibbons confirmed to the media in the United States on Friday that the fight was officially postponed due to the strict travel restrictions imposed in Japan where the fight was going to happen.

The fight set on December 31 in Tokyo pits Ancajas’s International Boxing Federation (IBF) super flyweight title and Ioka’s World Boxing Organization (WBO) super flyweight straps in what was supposed to be one of the biggest fights of the year.

The first casualty of Japan’s strict travel restrictions to prevent the spread of the Omicron variant was the postponement of the bout between WBA middleweight champion Ryota Murata and Gennady Golovkin on December 29 in Saitama, Japan.

Japan recently closed its borders amidst the rising threat of the new COVID-19 variant.

In his statement, Gibbons said that he and Team Ancajas were already looking forward to having the historic fight versus Ioka, but they fully understood the bigger concerns than boxing in Japan and the world.

Despite being postponed, Gibbons and Ancajas remained optimistic that the unification bout would happen the soonest.

Ancajas has formally announced the unification bout on November 25 by officially signing the fight contract in the United States where is currently training, but 10 days later it has been postponed.

The 29-year-old “Pretty Boy” Ancajas will defend his world title for the 10th time.

Last week, Japan announced that it was prohibiting inbound travelers from all over the world for a month while visa holders and Japanese citizens would be allowed to return to the country given that they yield a negative test of COVID-19 and had served the mandatory quarantine.

There is no new announcement or updates yet from both Donaire and Casimero’s promoters about their scheduled bouts amidst the threat of postponement due to the new COVID-19 variant.

Ancajas thanks guys like Chocolatito, Estrada for bringing attention to super fly division

Nietes: No room for complacency against Jimenez