2021: A challenging year for Cebu City 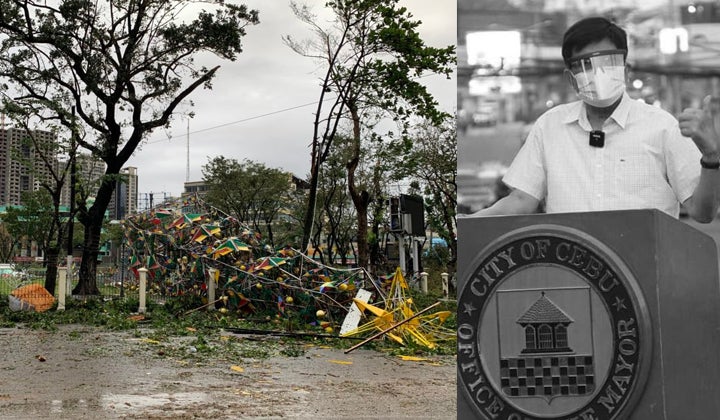 Typhoon Odette, the pandemic, and the death of Mayor Edgardo Labella marked the saddest year for Cebu City.

CEBU CITY, Philippines — Cebu City saw one of its most challenging years historically in 2021, a year of “loss and disasters.”

This was the statement of Mayor Michael Rama when asked to describe the year for the city he now governs as chief executive after ascending to the mayorship in November.

Rama was elected as Vice Mayor in May 2019 but took over the mayorship after the death of Mayor Edgardo Labella on November 19, 2021, seven months before the end of his first term.

Cebu City did not only lose its beloved mayor. It also lost a total of 839 residents to the deadly Coronavirus Disease 2019 (COVID-19) that has managed to surge twice this year despite vaccination efforts.

Amid this, Rama believes that this year was also the year the hearts of Cebuanos were filled with much hope as they continue to live on disaster after disaster.

“Super challenging from the pandemic, the vaccination, then the lost of Edgar, now come Odette. It was a year of loss and a lot of learning,” said the mayor.

The COVID-19 was one of the major struggles for Cebu City in 2021 as the new Delta variant managed to breach the city’s already strict pandemic protocols.

The city experienced two surges of the cases, one in February where the cases rose to over 3,000 cases mid-month due to the movement during the holiday seasons months prior.

The city government had lifted certain restrictions for Christmas in December 2020, New Year 2021, and Sinulog 2021 leading to more movements in Cebu City, causing a surge in the cases. 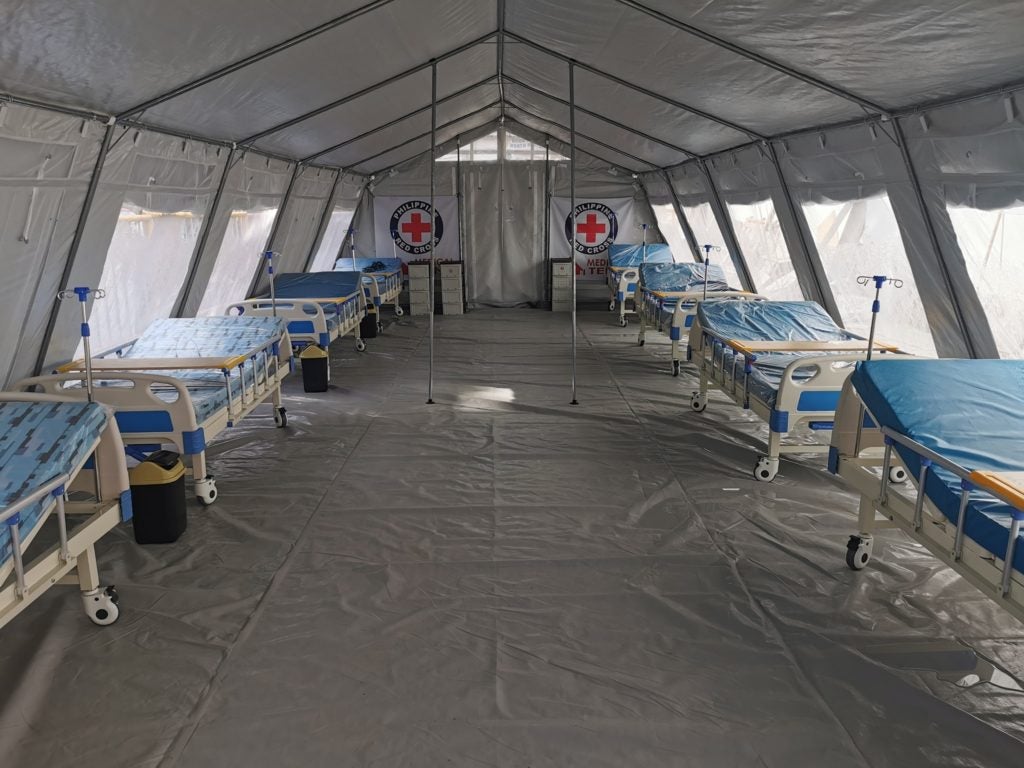 The rise of cases prompted the city government to impose certain restrictions such as the liquor ban, decreasing capacity in establishments, and strictly monitoring public transport.

In March, vaccination began for health care workers, and shortly after the senior citizens, people with comorbidities followed. This also marked a slowing down of the cases and by April 2021, the cases had normalized.

The COVID-19 situation in Cebu City significantly improved from April to June 2021. Yet the spread of the Delta variant globally broke the trend as cases rapidly rose around July.

The cases peaked in August 2021, which was the deadliest surge of cases in the year. A total of 355 died in August alone, prompting a shortage of burial space and long queues in funeral homes and cremation houses.

The active cases rose above 4,000, drawing concern from the Emergency Operations Center for the cases that have started to overwhelm the health care system.

Long lines outside emergency rooms became the norm in the 11 private hospitals and five public hospitals. Medical tents were set-up and the city government strengthened its quarantine restrictions to reduce the cases.

It took at least two months for cases to drop and it was attributed to the rising vaccination and the achievement of herd immunity.

As of December 30, 2021, Cebu City only has five active cases of the COVID-19 in five different barangays. A number that seemed unimaginable just a few months back.

The city has shifted its focus on the number of vaccinated individuals, in attempts to reach herd immunity. 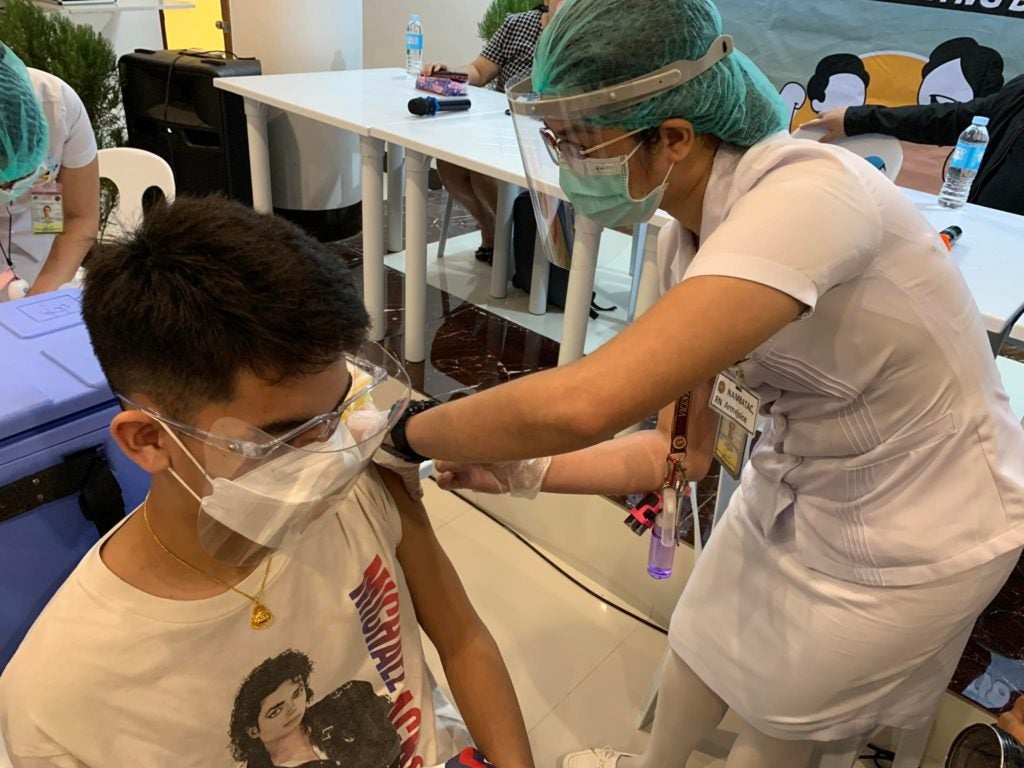 After nine months of intensified vaccination for adults, senior citizens, and minors aged 12 to 17 years old, the city government has officially declared herd immunity in December at least for the first dose.

Doctor Jeffrey Ibones, the head of the City Health Department (CHD), said that at least 700,000 individuals are already vaccinated in Cebu City, which is already 70 percent of the population of the city.

Mayor Rama had implemented strict a vaccine bubble in the city by allowing more privileges to vaccinated individuals to enjoy more privileges such as entry to establishments, getting financial assistance ahead, and even winning raffle promos the city has set up to encourage the vaccination program.

But these privileges were put on halt when Typhoon Odette ravaged the city, and the vaccination program for the first dose was stopped.

Fortunately, even if the typhoon has affected the vaccination, the city has already achieved herd immunity before it hit, reducing the fear of another COVID-19 surge.

Perhaps, the saddest event for the city amid the pandemic was the loss of its elected chief executive, who led the city’s pandemic response since 2020.

Mayor Edgardo Labella succumbed to septic shock secondary to pneumonia on November 19, 2021, after fighting the resurgence of his cancer in January.

This was the first in history that Cebu City lost its chief executive mid-term. His funeral became a parade of tears as his remains were taken from the Metropolitan Cebu Cathedral to his resting place in Golden Haven, Barangay Binaliw. 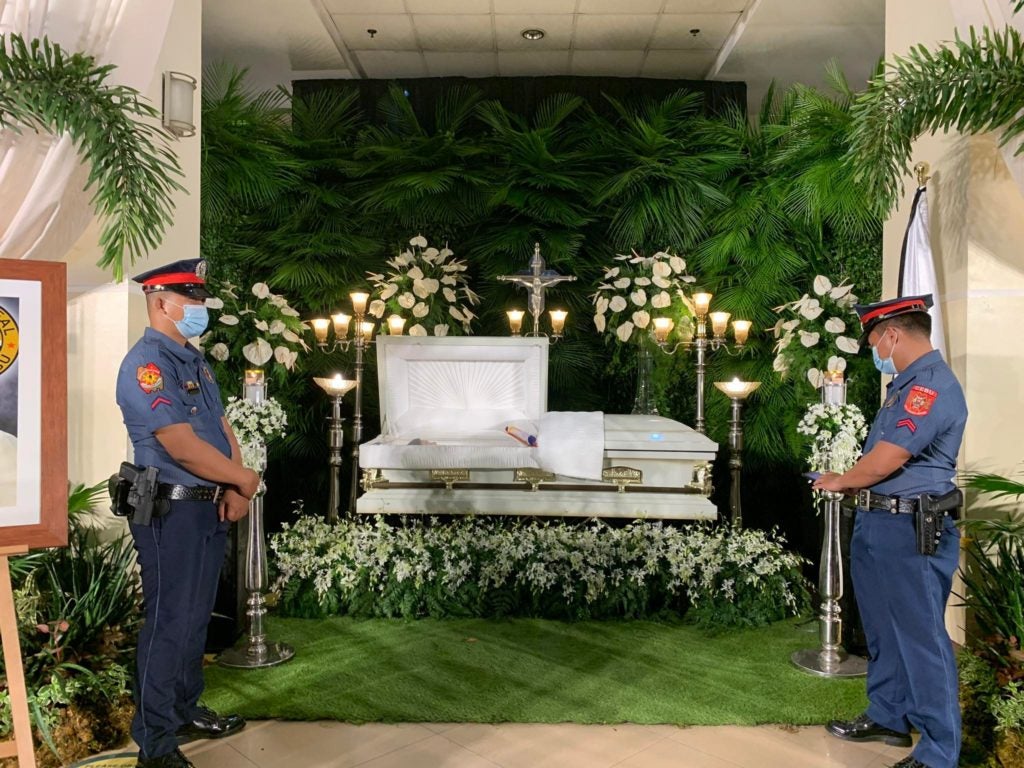 Mayor Edgardo Labella remains on display at the City Hall.

“When the pandemic struck, Noy Edgar led the city amid this crisis. My brother’s labor and personal struggles were all hidden from public view. The cancer came back. Because of the constraints of lockdown, the mayor was not able to get the treatment he needed. He refused to take a medical leave because he did not want to leave the people he served.”

“Noy, nidie down na gyod ang COVID, Noy. The way you wanted to. We will miss you miss so much, Noy,” said Ethel Labella, the mayor’s sister.

The death of Labella prompted a sudden change of leadership in the city as Mayor Michael Rama took over the city’s leadership.

Rama said that it was the most challenging part of his electoral term as he had to inherit a city deep in suffering from a long-term pandemic.

“It was difficult because there are changes of management in the City Hall. I was not there when these people were appointed so there had to be change,” said the mayor.

Rama had to take over the pandemic response, the vaccination efforts, and the worst tragedy the city saw since 1990–super typhoon Odette.

Rama said the city did not lack preparedness as early on December 16, hours prior to the arrival of the typhoon, he ordered forced evacuation of residents living in coastal and mountain barangays.

The city conducted preventive dredging in riverways and canals as they expected 500 barrels of rainwater to fall on the city.

However, it was was not the rain that ravaged the city on Thursday evening. It was the howling winds that wreaked havoc to structures, homes, utility posts, and cell towers.

On December 17, 2021, Cebu City saw the devastation of over P2 billion worth in structures, agriculture, utility, and business.

The typhoon that brought gustiness of up to 23o kilometer per hour caused chaos after it made landfall.

People were panic-buying fuel, essential goods like water and were lining up for cash in bank automated teller machines.

Visayan Electric was met with the greatest challenge of restoring the energy of 470,000 consumers in its franchise area, including Cebu City.

Over 700 linemen of Visayan Electric and other energy utilities from the rest of the country now work nearly 24 hours just to bring back power to the city and its nearby local government units (LGUs).

Rama said that Odette has been the greatest challenge of the city this year as the budget had been exhausted for the pandemic in the past two years.

Now, the city can only afford P1 billion for typhoon response, so he had to appeal to President Rodrigo Duterte for financial assistance.

The city continues to recover and rehabilitate from the devastating typhoon. The roads have been 80-percent cleared with another clearing day set on January 2, 2022.

The total devastation has yet to be fully comprehended by the city government, but Rama said they will solve the problems as they come.

The focus, for now, is to hasten the rehabilitation of the urban area to bring back the economy, and then rebuild the infrastructure and agriculture in the mountain barangays.

The mayor cannot give a timeline yet on when will Cebu City fully rise back from the devastation, but he said that unity will be the key to the return of Queen City of South to its former glory.

Despite the devastated city, it’s Business Processing Outsourcing (BPO) industries, ports, and other servicing industries have returned to near-normal operations even before the year ended.

The IT Park remained alight even when the city was basked in darkness immediately after Odette, proving that there remains hope for the Queen City of the South after all. 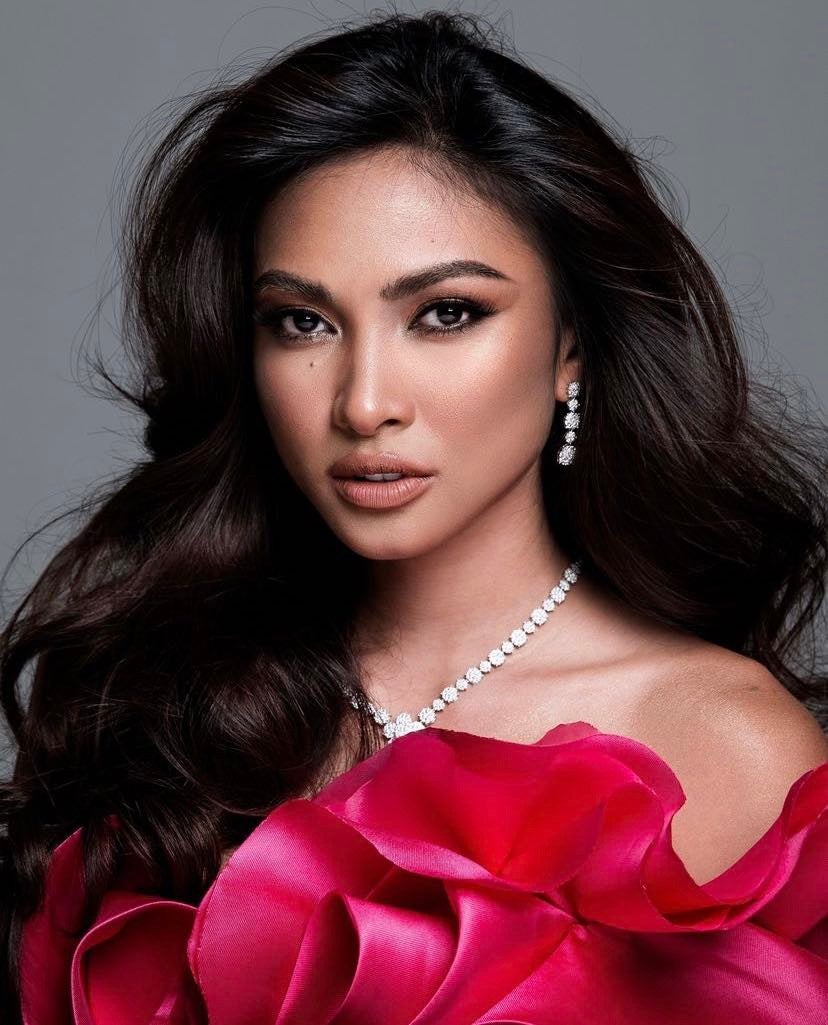 Despite the tragedies that Cebu City suffered in 2021, the city also saw success this year among its residents, in events, and in the commemoration of the 500th year of Christianity.

In March 20, the city hosted the reenactment of the arrival of fleet of Portuguese-Spanish explorer Ferdinand Magellan through the docking of the Spanish training ship, Juan Sebastian El Cano at the Aduana Wharf.

The historic event placed Cebu City on the global map of the first circumnavigation of the Earth.

Shortly after, the Basilica Minore del Sto. Niño also relived the first arrival of the Holy Image of the Child Jesus in the shores of the island and the planting of Magellan’s cross, the mark of devoted Catholicism in the country that persists today.

Cebuanas also showed off their beauty this year as Cebu City’s own Beatrice Luigi Gomez represented the Philippines in the Miss Universe stage in Israel on December 13, 2021, finishing among the Top 5.

Another Cebu City pride, Tracy Maureez Perez is also set to represent the Philippines in the Miss World competition, although the pageant had been postponed due to a COVID-19 outbreak among the contestants.

Perez has returned home  for now, but the coronation night will soon push through once the outbreak has been managed. Perez proved negative to the virus.

A year of hope

Despite the challenges that 2021 brought, Mayor Rama believes that 2021 was also a year of hope.

He said that it is in the massive losses that people find the littlest of hope which will push them to survive another day. The Cebuano spirit will never fade despite the darkness.

“Thanksgiving should be accorded to God and Sto. Nińo,” he said.

He urged the residents to continue fighting, living, and surviving despite the challenges as the people’s drive is the fuel of the government to also keep serving and keep going amid the trying times.