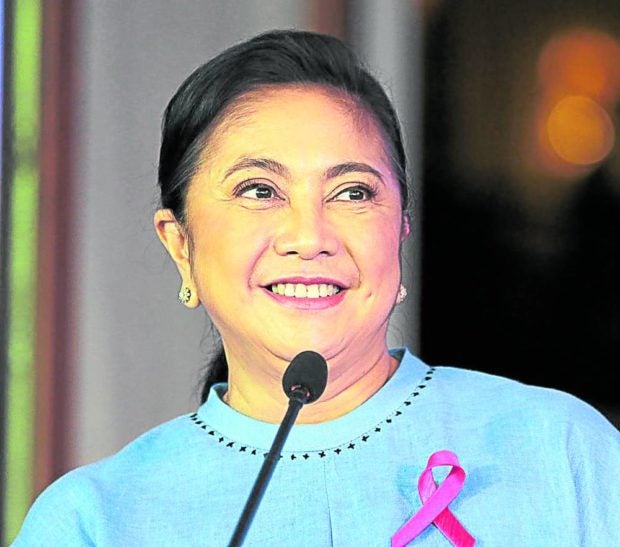 In a joint statement released on Monday, the 16 signatories made an appeal to Filipinos to join them in supporting Robredo’s presidential bid.

“We strongly believe that VP Leni is the most qualified and trustworthy presidential candidate who has the political will to rebuild our sordid past, engender hope and inspiration among our people regardless of social standing, and bring about change that has long eluded us,” the group said.

“We deserve a president who is fearless, action-oriented, inclusive and decisive—leadership qualities that VP Leni has successfully demonstrated in the last six years despite the limited resources of her public office and undeserved open hostility from the present administration,” they added.

In endorsing Robredo as the next president, the former officials said the country needs a leader who would put “great premium on transparency, accountability and collaboration.”

They believe Robredo “champions only truths and facts while others hide behind lies, excuses and denials.”

“She values community participation and engagement, while others look only after their self-interests to gain unbridled power and influence,” they added.

“We want a president who respects our democratic processes, and will uphold our country’s sovereignty and territorial integrity at all times,” they further stressed.

They also cited Robredo’s leadership, which they said was “especially apparent in the timely, efficient and innovative ways with which she implemented her own pandemic response plan.”

Earlier, Robredo also got the backing of former Cabinet secretaries and senior officials of the Ramos and Aquino administrations.

Read Next
Lapu-Lapu demolition averted: Lot owners give 300 families until after Christmas to move out