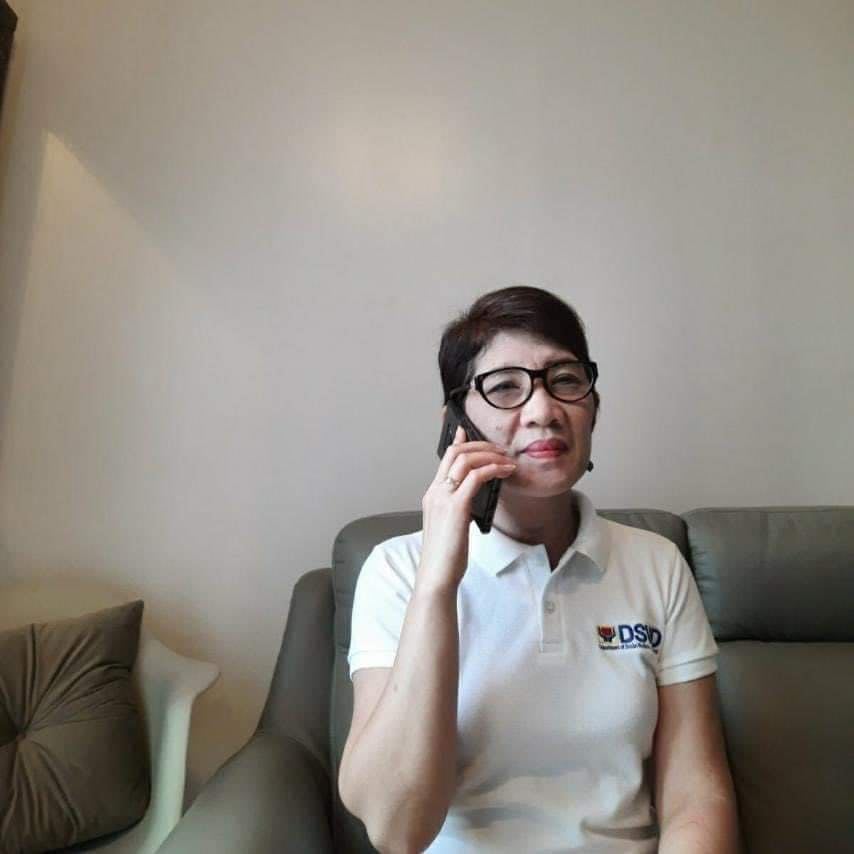 Shalaine Marie Lucero, assistant regional director of DSWD-7, says the agency will need P2.1 billion for Odette-affected families, who had not received their cash aid yet. | Futch Anthony Inso

LAPU-LAPU CITY, Philippines — The Department of Social Welfare and Development in Central Visayas (DSWD-7) would still need a budget of P2.1 billion as financial assistance, to cover all affected families that were devastated by super typhoon Odette in December 2021.

Shalaine Marie Lucero, assistant regional director of DSWD-7, said that the amount would be allocated to local government units (LGUs) in the region, who received an insufficient amount of funds from the Department of Budget and Management (DBM) for the distribution of the P5,000 financial assistance to each affected family.

Dubbed as Assistance to Individuals in Crisis Situation (AICS)-Odette, Lucero said that the agency would augment funds for those families who did not receive the assistance from the DBM which was downloaded to LGUs.

Lucero said that the insufficiency of funds happened, due to difficulties that LGUs had experienced in reporting or master listing beneficiaries because of poor connection, power, logistics, and communication after the onslaught of the typhoon.

Lucero said that it was in January when the number of beneficiaries started to increase after power and internet connection were re-installed in different localities.

The DSWD-7 has recorded a total of 1.5 million typhoon-affected families in the entire region.

Aside from this, the agency has also recorded 22 LGUs in the region who were not able to receive assistance from the DBM due to the late submission of the number of affected families.

Thirteen of them are from Bohol, eight from Cebu, and one from Negros Oriental.

Lucero, however, said that they already started the distribution of the P5,000 financial assistance to these LGUs, after they received an amount of P1.2 billion from their central office.

(As a result, there are defects in the number or the data reported to DSWD, and since that those are what the DBM based at that time, that is the reason that not all LGUs received the download or they received a small amount. And based on our investigation, our affected families are increasing over time.)

Aside from the financial assistance, a total of P552.7 million worth of food and non-food items were also distributed by the agency in the entire region for the typhoon-affected families.