Cebu Province bets gear up for start of local campaigns 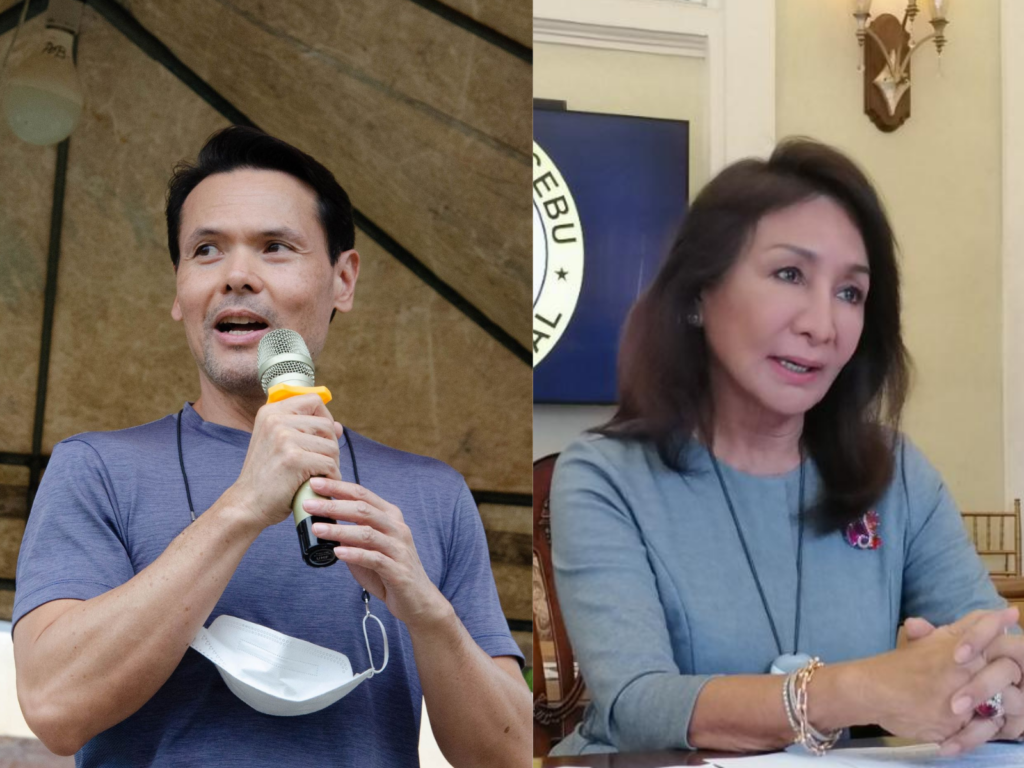 CEBU CITY, Philippines — Bets for the electoral race in Cebu province are now preparing for the start of the local campaign period.

Candidates for the gubernatorial race are scheduled to meet and greet voters in various parts this Friday, March 25, which will also mark the first day of the local campaign period, based on separate advisories sent to the media.

Incumbent Gov. Gwendolyn Garcia and her running mate, Dr. Maria Theresa Heyrosa, will be joining other One Cebu candidates for an opening salvo in southern part of Cebu Province, with Barili as its first stop.

Both parties will also be holding a Holy Mass before they will start their visits to various localities in Cebu province.

On Thursday, March 24, the national government urged local candidates to observe minimum health protocols and comply with the policies set by the Commission on Elections (Comelec) when campaigning.

Candidates are also prohibited from all forms of physical contact such as hugging, shaking hands with people as well as posing for selfies or group pictures.

They were also warned against gathering crowds, entering homes during door-to-door stops and distributing food, drinks “and all other goods and items.” / with reports from INQUIRER.net

Sara Duterte on ‘One Cebu’ endorsement: Cebuanos have always been close to my heart

Duterte coming to Cebu for campaign?