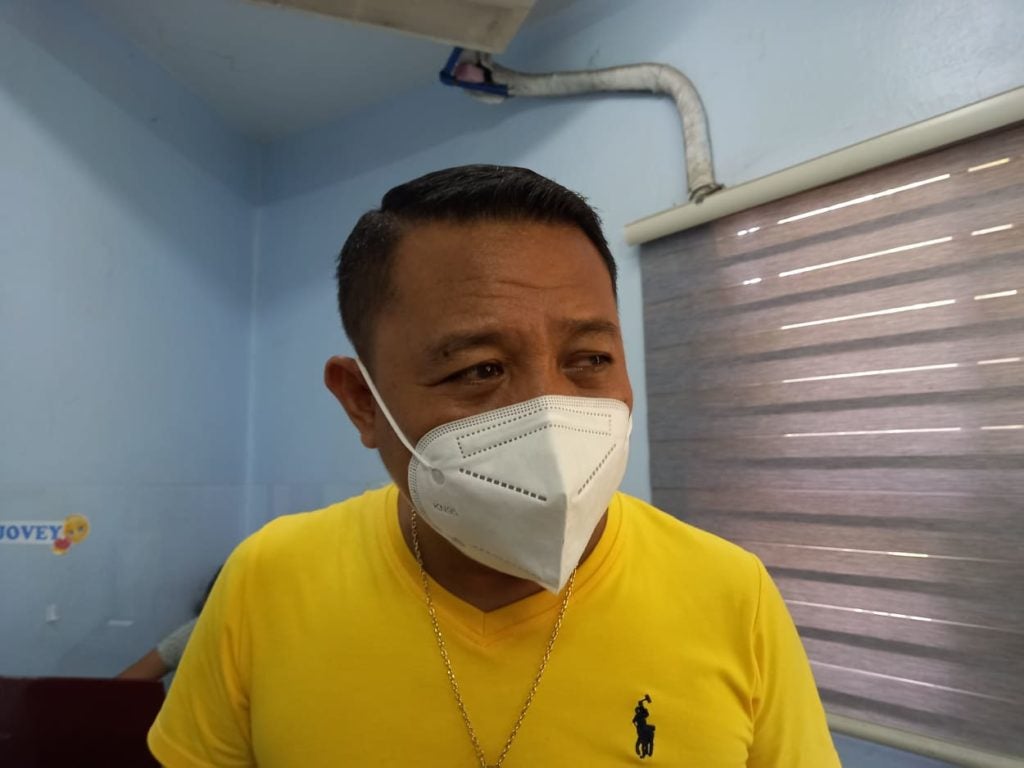 MANDAUE CITY, Philippines — The City Assessors Office in Mandaue City has revealed that they are investigating more individuals who are claiming the city’s property.

Lawyer Julius Caesar Entise, acting city assessor, said aside from Raul Villacarlos Canoy who was arrested by the National Bureau of Investigation Cebu District Office (NBI-CEBDO) on Wednesday, April 6, for presenting forged documents, they were still investigating a few individuals who were also claiming the city’s property.

Canoy was claiming almost 45 hectares of timberland in Barangay Paknaan and illegally reclaiming the area resulting in the death of a bunch of mangroves.

Entise said they were working with the NBI and the Department of Environment and Natural Resources (DENR).

“There are still people that we are investigating involving parcels of land allocated in Paknaan and Umapad area,” said Entise.

The city assessor said a few individuals had attempted to claim a property using a tax declaration, but they were not granted because of using falsified documents.

(They can use the request to sell the lot because a certified copy of the document can help convince the buyer.)

Entise said that no title could be issued on those areas because those areas were timberland which was part of public domain.

“Anything that is part of the public domain is beyond the commerce of man. Nobody can own it except the state. In this case, only Mandaue owned it,” said Entise.

Entise also said that although the land was a part of the public domain, a tax declaration could be issued following certain requirements such as those who had Special Land Use Permit and would have a leasehold agreement with the agreement.

Entise said that a tax declaration was only a proof of taxation and was not a proof of ownership.